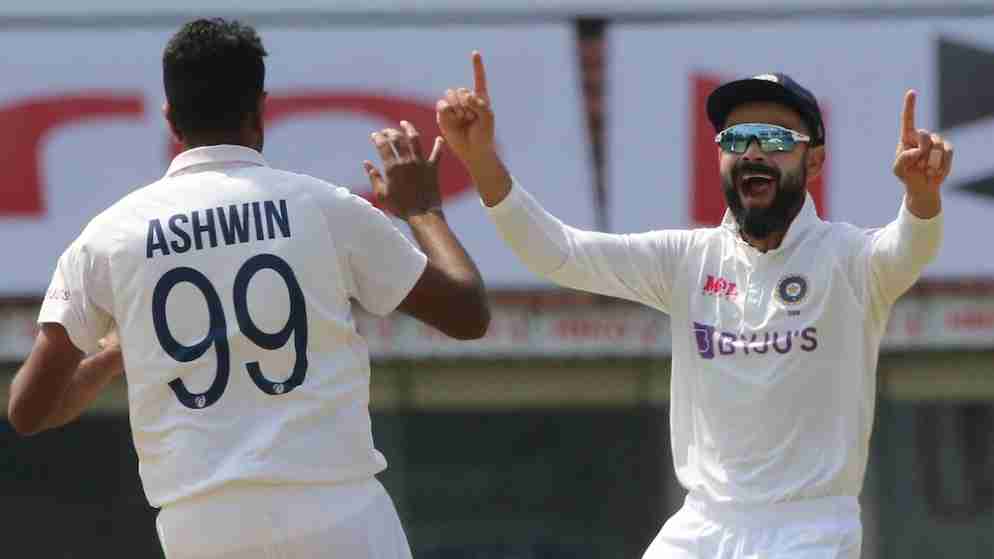 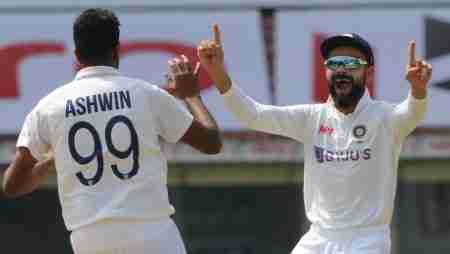 3rd Test Preview: You might have guessed the player in question is none other than, Ravichandran Ashwin, the all-rounder for the Indian team. During the first and second test, we witness Ashwin take the bench. As the 3rd test begins, the question remains “Will India unleash Ashwin in England at Leeds?”

There are times, when a skilled player maintains their position in the bench, unless really necessary. As a supporter, you may vouch for their abilities, techniques, but the decision falls into the hands of the coach and captain.

According to cricket pundit Aakash Chopra, the marquee pacer may take the bench on the 3rd test as well.

New Chapter in the England Tour

For the long–term Indian fans, this year’s England tour arrangement is a brand-new chapter for the Indian side. Traditionally Indians fields two spinners and three pacers. However, on the ongoing tour, India changed the combination by using 4 pacers and only one spinner. Which means Ashwin might take the bench for the entire tour. If the management decides otherwise.

Without a doubt, Ashwin is the primary spinner in Test cricket. Though, Ravindra Jadeja’s all-rounder skills seem to get more approval in the first two series than, Ashwin. As, India won 2nd Test in the Lord’s without R Ashwin, Chopra suspects he is unlikely to feature in the 3rd test as well.

The Pitch’s Comparison for R Ashwin likelihood to play on the 3rd Test.

“Lord’s was a good opportunity where you could have played two spinners. Pitch was also dry, the Hundred was also being played. But up north – Headingly, Leeds – where do you need spinners that much,” said Akash Chopra

The Headingley’s pitch would have provided more assistance to any seamers on the field, especially during clouded weather. Hence, with the change in pitch, R Ashwin’s chances of making any contribution for 3rd test seems highly unlikely.

On the matter, the Indian cricket commentator and journalist, Harsha Bhogle tweeted that Ashwin might hardly get one test at the best.

“With test matches at Leeds and Manchester, Ashwin will probably get one test at best, then two more at home and with this template, nothing for another year, maybe! The best spin bowler in the world!”

Probable Changes for the 3rd Test

In the second test, the right-handed batsman gave a robust start with a century stand. Although a hasty shot cost the 33-year-old his wicket, leaving the field having scored 83 runs.

Rohit Sharma, the senior batsman will open the innings in the 3rd test with a big knock.

Opening for the Indian side on the first innings is none other than Karnataka Batsman. Rahul also received the man of the match award with a sensational century score of 123. His bat did all the talking, none came from the critics.

With Ajinkya Rahane, Pujara restored India after the early dismissal of Rahul, Rohit and Kohli. The Saurashtra batsman was under a lot of pressure during the second innings.

Nonetheless, the batsman gritty 45 score riled up the tourists, an instant confidence boost for the rest of the lower-middle order batsman. Undoubtedly Pujara is ready to carry on his eager momentum.

The year 2021 has been a mere shadow for the Indian captain. In the test so far, he has not had any memorable performances. Furthermore, his uphill battles against the away deliveries have raised concern in the management team.

Hopefully, Kohli will end this drought with a grand textbook-like performance.

Rahane, much like Pujara was under a lot of pressure in the second innings. However, the sound and technical batsman silenced skeptics with half-century score.

With 61 runs under the bat, stylish batsman is likely to stay tenacious for the 3rd test in Leeds, while maintaining an ascensional curve.

Although Pant has not been able to deliver, given his reputation, the player wicket-keeping skill have gone up a few notches. Meaning, he will once again, take his place as the sixth batsman.

The chances of Ashwin as discussed above is slim unless Headingley picks up the purchase for the spin bowler.

Ishant bowled his heart out while picking crucial wickets in the second innings. Likewise, Thakur dazzled spectators with his genuine bowling skills. If the management wishes to go with swing bowler, Thakur may feature in the Leeds.

Given Shami’s unbeaten half a century, the right-arm seamer will likely feature in the Leeds.

Kohli’s go-to man during any crisis proved his lethal pace attack once again. Bumrah will without a doubt once again lead the pack.

Apart from winning hearts with his performance, Siraj played a vital role in both tests. His variations will once again give the oppositions a hard time in Leeds.