5 changes India can make to their T20 World Cup 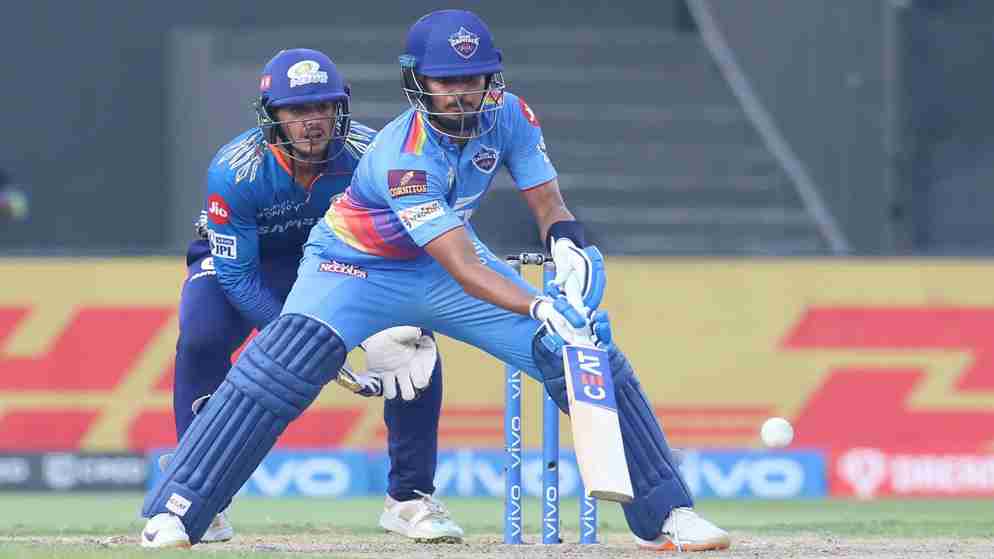 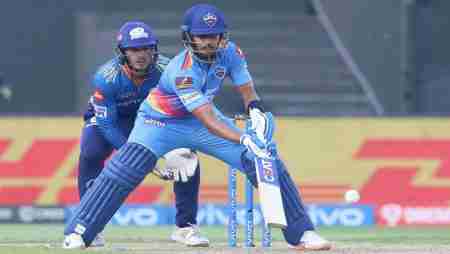 There are times when a victory doesn’t feel excitement for what lies ahead of us. A similar situation is going around the Indian Premier League IPL 2021 scoreboard chatter. Mumbai Indian champions faced their third consecutive loss against the Royal Challengers Bangalore, Virat Kohli-led squad.

With eminent batting squad members on the frontier, many expected more from the T20 World Cup teammates. The squad was chasing a 166-target, only to be bowled out on 111 runs.

In between Indian Premier League (IPL) champions struggle, fans are worried about the six players destined to play a part in the T20 World Cup. The tournament is scheduled for October 17 to November 14, which will be held in UAE and Oman.

Some of the cricketers’ poor form is serving a cause for concern, which could lead to embarrassment in the marquee event. Besides Rohit Sharma and Jasprit Bumrah, the remaining squad have failed to showcase any stimulation among the fans. Hence, the ongoing struggle might cost a great deal for the nation.

India thrives for these grand celebratory moments. Thus, a victory is essential now more than ever.

But let’s look the bright side India still has time to make changes, that can help turn this thing around.

Ishan Kishan, no doubt, played a citable inning during his international debut. However, Kishan showcased shortcomings in the IPL 2021, both in India and UAE.

Wicketkeeper-batter only managed to score 123 runs through the eight matches. Whereas, Shikhar Dhawan, the proven player has exhibited many attributes demonstrating his outstanding form in the last two IPL editions. Apart from fact the left-handed opening batsman loves to bat for ICC, his strike rate has seen an exemplary improvement.

Dhawan’s overall performance chart makes him a deserving candidate for the opening slot. Ishan Kishan is a work in progress and his selection clearly looks like a case of jumping a gun.

Suryakumar Yadav has definitely climbed up the ladder all because of his hard-working years. But in the recent matches, the Indian International cricketer has lost his charms, the man has become a shadow of himself. His lack of confidence can affect his performance altogether.

The hopes of the whole nation bestowed on such a gamble might not give a fruitful result.

Although, Sheryas Iyer spent most of the time mending his shoulder injury, after undergoing a surgery. His form in the Indian Premier League has passed with flying colors.

Even after missing out on the first leg of Premier League 2021, the top-order batsman made a daring comeback. In just two innings, the recovering player scored 90 runs. Thus, it is only fair that he regains his position in the T20 World cup team.

Chennai Super Kings’ all-rounder pacer has shown consistency in his deliveries. Thakur became a vital and valuable player for CSK during the IPL 2021. Not to forget his impressive form in the Test series against England and the limited-over matches in home.

Overall, the man’s confidence is in all-time-high, which can’t be said for Hardik Pandya.

A year-back this selection would have caused no concern or raised eyebrows. But the time has taken a different tide. Many questions are raised regarding the Indian international cricketer’s form and fitness.

Chetan Sharma’s confidence on picking Hardik was merely featured in the IPL 2021. He played in total of three games, where Pandya showed nothing of significance.

Forget completing the quota of overs, he hardly delivered a single ball proving, his recovery is yet to finish.

This might come off a bit harsh as Mohammed Swami deserves no replacement, with his composition as a pacer outstanding as always. Even when the games have gone up a notch, Swami has never failed to make a mark.

However, the team consists of compatible performers like Rohit Sharma and Jasprit Bumrah; the Indian squad can do better with a pacer capable of batting a bit.

Deepak Chalar is well-fitted to the image. A proven player, who not only has impressive batting skills but can add balance as the third pacer in the T20 World Cup team.

The decision to omit Yuzvendra Chahal has come as a great deal of surprise to many. Chahal, the consistent player has showed eminent form in the shortest format. India’s leading wicket-taker has well-rounded experience of playing at the International level as well.

That being said, Chetan Sharma’s pick to go with Chahal instead of Chahar did come with a reason:

The ability to deliver fast bowl on UAE’s slow track.

Even in the recent face-to-face match, Chahal won the battle; bowling out three wickets, whereas Chahar could manage a single solitary wicket.