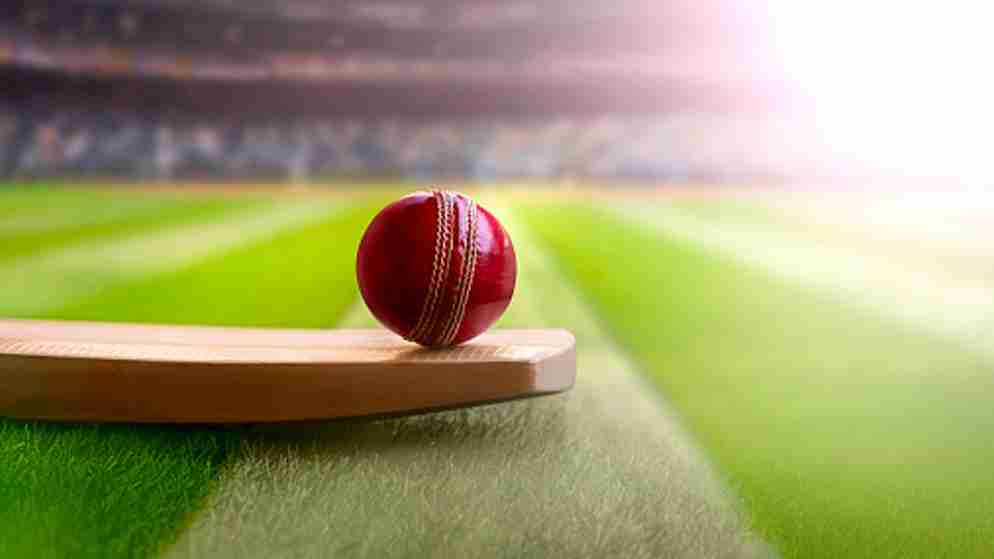 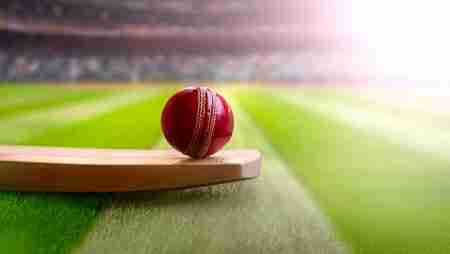 West Indies are scheduled to travel to Bangladesh from 20th January till 15th February for a full-fledged tour comprising three ODIs, and two test matches. The Bangladesh vs West Indies tour will begin with the first three matches of the ODIs series played at Shere Bangla National Stadium in Dhaka.

Zahur Ahmed Chowdhury Stadium in Chattogram will host the first test while the second test will be played at the Shere Bangla National Stadium in Dhaka. West Indies are also scheduled to play a three-day practice match ahead of the test series.

The first match of the three-match ODI series that shall be played in the West Indies tour of Bangladesh. The West Indian side had previously toured Bangladesh in 2018-19. They lost the test series 2-0 and failed to clinch the following ODI series. However, they were successful in the T20 series. The visitors would therefore be quite eager to prove themselves on Bangladeshi soil.

Bangladesh all-rounder Shakib-Al-Hasan is returning to the squad. He is going to bat in the middle order and not in the number 3 position. The number three position is going to be occupied by Najmul Hossain Shanto, a promising young left-handed batsman. The experienced batsman Tamim Iqbal will be captaining the side and will probably also be opening for the team. Three newcomers to the team will also be under the spotlight – Shoriful Islam, Hassan Mahmud, and Mahedi Hassan.

Left arm pacer Islam has been known for his performance in the U-19 World Cup and has been touted by many as one of the most promising fast bowling talents of the country. Mahmud, a fast bowler and Hassan, an off-spinning all-rounder have both played for Bangladesh earlier in T20Is. Fast bowlers Taskin Ahmed and Rubel Hossain have been included in the side as well after a long time.

On the other hand, West Indies has been facing a host of problems since they arrived. Therefore, their side, which is being led by Jason Mohammed, is quite inexperienced; and the captain will have to choose from a host of uncapped players to include in the playing XI. Among the new faces, one should watch out for batsman Kjorn Ottley and left-arm orthodox spinner Akeal Hosein.

In ODIs: A total of 38 one-day internationals have been played between the two countries with 21 of those being won by the West Indies and 14 by Bangladesh. Two of the results have ended in no results.

In Tests: A total of 08 test Matches have been played between the two countries with 5 of those being won by the West Indies and 2 by Bangladesh. One of the results have ended in a draw. The last tour was played on West Indies soil in 2018 where the home team won both tests with an innings & 219 runs and 166 runs.

Bangladesh are favorites amongst the bookmakers to win the ODIs series. The visitors are 1.44 with Crickex while hosts West Indies find themselves as huge underdogs at a much higher price of 3.2.

A prediction about the Bangladesh vs West Indies ODI is going to be tough. However, the changes appear to be tilted in Bangladesh’s favour. On the other hand, West Indies appears to have a largely inexperienced squad since most of its senior players pulled out of the tour citing concerns related to the pandemic. However, West Indies is known for being the team that never gives up without a proper fight.