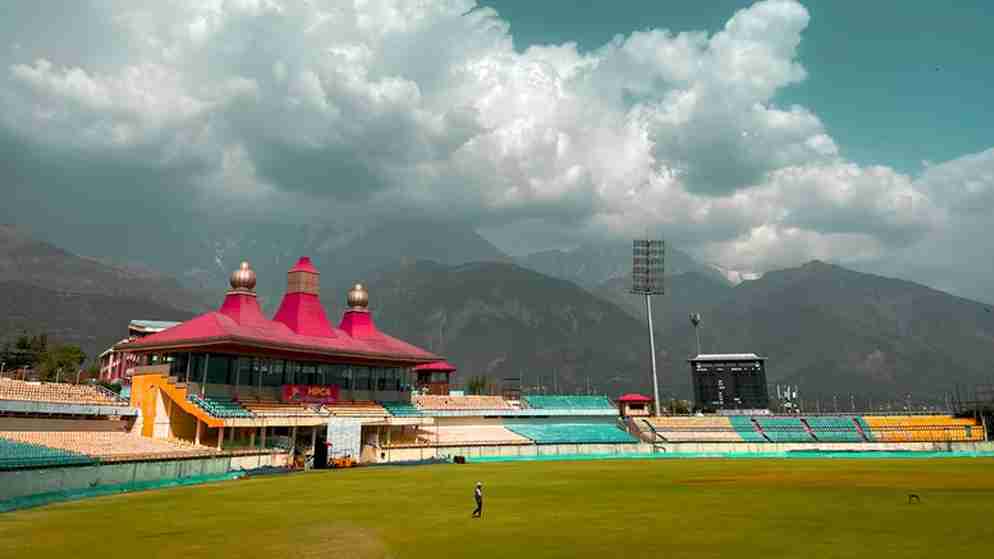 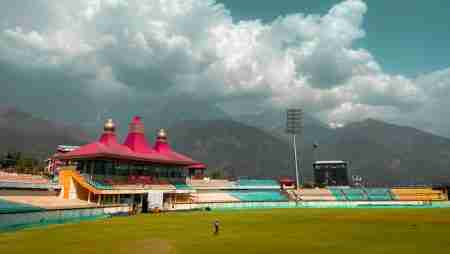 The Board of Control for Cricket in India (BCCI) has made a determined announcement regarding the domestic matches.

Sports, in general, need constant attention and updates and Covid-19 has made this process a demanding task. These new circumstances have called for unique solutions.

Few months back, the Board of Control for Cricket in India (BCCI) expressed their concerns in regards to the sudden postponement of Indian Premiere League (IPL), 2021. However, with this recent statement to conduct a total of 1054 domestic matches for the 2020-21 season, BCCI seems to have sprung back on their feet.

Although it goes without saying that this means task that lays ahead for the BCCI officials will require greater scrutinization. A lesson taught by the previous bio-secure bubble disaster. So, it is only likely the BCCI has come up with necessary and carefully organized measures to run the 13 tournaments smoothly as possible.

In the statement made by the Board of Control for Cricket in India (BCCI) officials stated to Cricbuzz,

“It is a massive Astro-turfing exercise that the BCCI has undertaken and 1054 domestic matches under bio-secure environment will be no mean task.”

Adding to their statement BCCI high-lightened their record-breaking and brave move.

“It’s a record no cricketing nations can boast of in these times.”

When are these tournaments scheduled?

The 13 domestic matches will begin from September 28 and will go on till the 2nd of April next year. According to a note sent to the Apex Council Members the 13 marquee events to be conducted are as follows:

Due to last year’s Covid-19 crisis, one of the 13th tournaments was not played. For the first time in history of India, Ranji Trophy was not held. Hence to compensate the officials as well as the cricketers of last year’s domestic season; the BCCI has raised the match fees for individual player. That will include both genders, male and female and all the age-group cricketers.

Bio-Bubble Secure and how will it work?

In order to secure a promising, safe and stable environment, the responsibilities are assigned to the Apollo Hospitals. By doing so, the BCCI guarantees to construct a Covid-proof environment for the domestic cricketers.

A total of 220 rooms or more as per need will be allocated in the 25 cities that is to held the events. Bio-secure bubbles will be manufactured in more than 75 hotels within those cities. In their official statement, the BCCI added,

“The enormity of the task can be gauged from the fact that the bio-secure bubbles will be created in over 25 cities and more than 75 hotels with at least 220 rooms in each city.”

The BCCI also mentioned the excluded tournaments like the Irani Trophy and Duleep Trophy due to the quarantine condition.

As per the statement provided to Cricbuzz, the BCCI said,

“Given the constraints of time because of need to quarantine for six days before the start of a tournament and again before the knockout rounds, a few tournaments like Irani Trophy, Duleep Trophy had to be excluded.”

During the exchanges, the Apex council also shared their views and support towards the BCCI’s bold and record-breaking decision.

“BCCI’s domestic season is the backbone of Indian cricket. Thousands of players play across various tournaments and age group. The domestic cricket is the nurturing ground for producing world class players for the Indian team.”

As the harsh and long suffering from the Covid-19 crisis, a proper resumption of domestic cricket is naturally a cause for celebration. Not to forget the relief that sets path among the people concerning the country’s strength and how soon it has bounced back to the schedule.

During the Covid-19 pandemic, the Board of Control for Cricket in India (BCCI) organized a handful of domestic cricket events in order to contain the mass-spread terrorizing India.

However, the current season is certainly a new beginning to the familiar sport schedule. In contrast the Covid- 19 crisis considerably seems under control with vaccination process afoot. The country is gradually moving forward as domestic travel opens in the most part. India is opening, slowly and steadily.

But one question remains, Will India be able to conduct the 13 tournaments smoothly, an ambitious effort, given the recent recovery? The answer lies on the road ahead, as we the fans patiently wait to watch, enjoy and even indulge in the occasional sports betting.