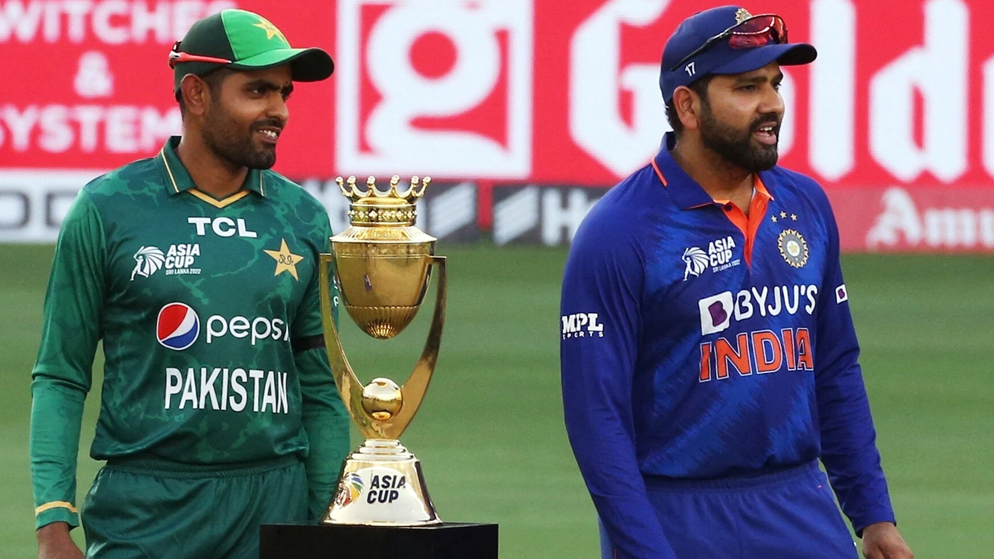 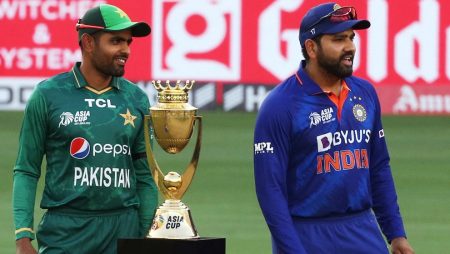 Are you looking forward to knowing about the recent statement from BCCI regarding Traveling to Pakistan for Asia cup 2023? You are at the right place where you can find the details and the right information. Similarly, you will find facts about the reaction of the Indian Government to visiting their team, this time to Pakistan. As you know, both Pakistan and India are not playing their bilateral series, causing issues for cricket-loving fans. Therefore, this time both teams are ready to work together to play Asia cup 2023 and World Cup 2023.

Furthermore, it lists India’s engagements in next year’s multilateral events. Now a question may arise it part of any announcement or report that the Indian Government is not allowing their team to visit Pakistan. So, Team India can play in Asia One Day International Cup 2023 in Pakistan. Furthermore, if yes, the statement or reports do not have any value to discuss in Detail.

Role of the Government of India in Asia Cup 2023:

“It will be subject to the clearance of the Government of India as always,” said a BCCI official maintaining the oft-repeated position. There is always this alternative of hosting the event in the UAE, like this year’s Asia Cup, but the BCCI note indicates. Otherwise, India also hosted the 2021 World Cup, but the laws did not apply as staged in the UAE. “The ICC Men’s T20 WC 2021 was scheduled to be held in India. Furthermore, it is shifted to UAE & Oman in the middle of this year due to Covid-19-related reasons.

The BCCI hosted this event with the Oman Cricket. Since the event was held outside India, another Report was published in the Indian Express yesterday. Furthermore, they said that “India won’t be playing Pakistan in any bilateral series in the 2023-2027 cycle”. In the Future Tours, Program (FTP) sent to all state associations.

The board has kept the columns for games against Pakistan blank. Furthermore, the BCCI cannot decide on a bilateral series with Pakistan until it “gets a NOC” from the Government. There is no refinement that the India versus Pakistan rivalry in cricket is one of the most intense sporting rivalries in the world. The traditional rivalry only meets in ICC events and the Asia Cup continental tournament.

It has been almost a decade since India and Pakistan played a bilateral series. Former world champions India last visited Pakistan to play the Asia Cup in 2008. Last month, Foreign Office Spokesman Asim Iftikhar Ahmed said that India had walked away from playing bilateral cricket with Pakistan. “We have always advocated that sports are not part of other matters. Furthermore, Ahmad added that if India wanted to play against Pakistan, it was always welcome to do so.

Pakistan will also host the 50-over Asia Cup in the second half of 2023, following which the World Cup will take place in India. Similarly, going by the AGM note, the BCCI seems open to traveling to Pakistan, which has been a no-go area since 2008. In contact with BCCI, the BCCI officials were waiting to take a position, but the fact that Jay Shah is of significance. Similarly, the BCCI secretary is the president of the Asian Cricket Council.