Which is the best cricket stadium in India today? 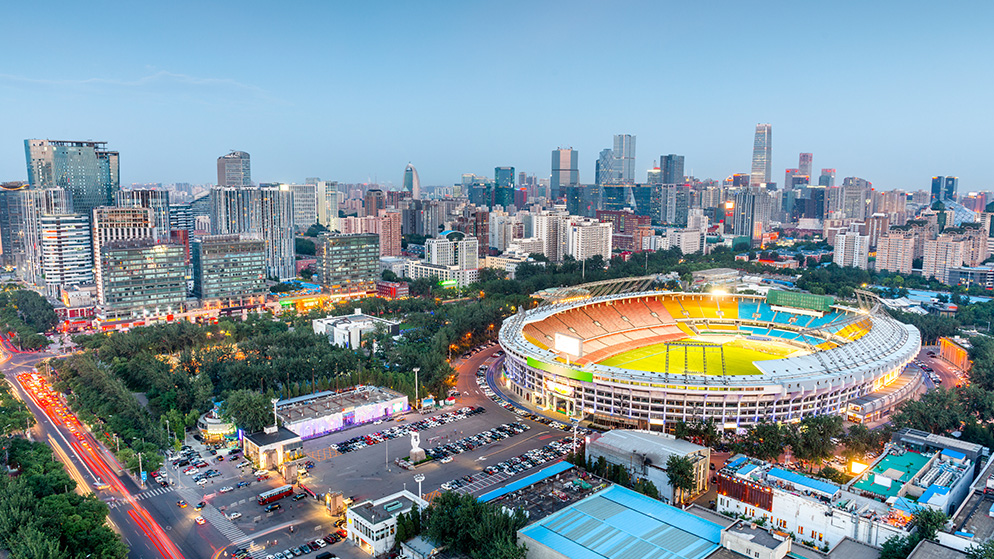 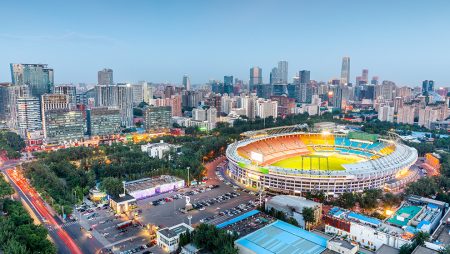 Cricket is more than just a sport in India; it is a religion! Many cricket legends have Indian origin. It includes the all-powerful Sachin Tendulkar, known as the “God of Cricket.” India has a long history of cricket devotion. Naturally, they’ll have some good places to watch the games. Any person who knows of Cricket in India knows it’s a popular sport. Cricket is a fast-paced, exciting sport that draws fans from all over the world.

Of course, It is not surprising for India to have modern and equipped cricket stadiums. We have a list of the best Cricket stadiums in India in this blog. They have the most equipped amenities, facilities, and seating capacities.

It is a modern stadium and a fantastic place to play cricket. Built in 1974, it doesn’t let its youth fool you into thinking it hasn’t seen its fair share of cricket history!

It is the home ground to some legendary players like Sunil Gavaskar, Rohit Sharma, and Ajinkya Rahane. It is no surprise that it’s one of India’s best cricket grounds.

The stadium’s name is after S. K. Wankhede, a politician and former MCA secretary. It became popular after hosting a cricket match between India and West Indies. Well-known cricketers have demonstrated their incredible abilities in cricket here.

What’s even more amazing about the Wankhede Stadium is that it was built in six months! This stadium hosts international, Test, ODI, and, T20 matches.

Built in 1883, this 48,000-seat cricket stadium has seen some incredible matches in years. India vs West Indies was the first match played here in 1948.

The former Madras Cricket club ground is the present Chidambaram Stadium. It is a site of cricket matches for more than a century. It is home to the Chennai Super Kings known for being the best performer in IPL; since 2008.

This stadium is one of the oldest cricket stadiums in India. It is still in regular use. Many other glorious events occurred at this stadium.

The two major ones were:

You can’t have a list of the best cricket grounds in India without Eden Gardens. It is the country’s oldest. Eden Garden has hosted some of the most iconic moments in Indian cricket.

Given that it was built in 1864, you would expect it to have some history. It’s no surprise that some of cricket’s biggest games are played here. It can hold 80,000 spectators.

Eden Gardens is regarded as the best in the world. It has the fastest outfield of any Indian cricket stadium, hence known as a “batsman’s paradise”. The stadium is known as “Cricket’s Colosseum.”

It was India’s first official cricket ground. It is so forth known as the “Mecca of Indian cricket.”

Sardar Patel Stadium is also known as Motera Stadium. It is one of India’s premier cricket grounds. It is owned by the Gujarat Cricket Association. This Stadium got renamed Narendra Modi Stadium on February 24,;2021, after India’s current Prime Minister.

The roof of the 63-acre stadium is redesigned with LED lights replacing traditional floodlights. There are more than 75 corporate boxes, 3 practice stadiums, and 55 rooms. It has an Olympic-sized swimming pool on the premises. The stadium is devoid of any pillars. It provides spectators with a clear view of the cricket action.

When it comes to deciding which of India’s great cricket grounds to visit, there will always be differing viewpoints. Some think a stadium is great because it is convenient to travel to. Others think the amenities in the surrounding area are important. So, it’s a subjective matter.  Cricket is a popular sport all over the world. Everyone in India enjoys watching cricket matches. In our country, there are a lot of die-hard fans of this game. Every main city in India has at least one cricket stadium. Most stadiums have excellent facilities and international-level coaching.