Which IPL season was the best, and which teams are the best? 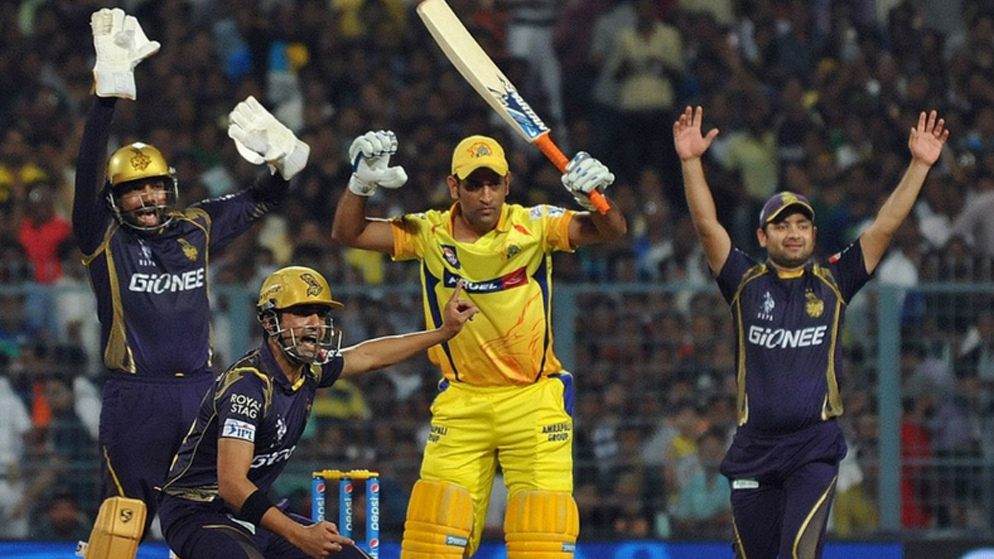 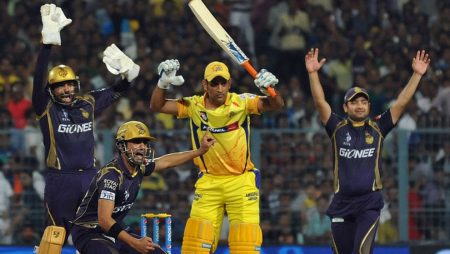 The Indian Premier League (IPL) is one of the world’s most popular cricket tournaments. All of this is attributable to the tournament’s exceptional quality of cricket. There are numerous close games, and the standard of cricket is of the highest order. In several seasons, we have reached the final day of the league stage without knowing who the final four franchises are.

Some of the best IPL seasons

Though many leagues have emerged over the years, the Indian Premier League remains the most popular and well-known.

First and foremost, the entire cricketing community and fans were excited for this competition to take place. The general populace had already endured far too much that year, and IPL in 2020 provided a welcome reprieve. It was a wonderful diversion from the outer world.

Not only that, but in terms of cricket, this event was unrivalled. We watched lots of games go down to the wire right from the outset. It was also an edition with a slew of super overs. We were also entertained with a double super-over. The third and fourth positions on the table were not decided until the last day. In this way, this promotion kept us entertained to the fullest.

The 2018 competition was an unforgettable experience. After a ban, the Chennai Super Kings and Rajasthan Royals returned for this season. It was also the first edition to use DRS.

Although spectators like close games, none would turn down some mind-blowing batting displays. After all, the ultimate source of entertainment in T20 cricket is balls flying through the air. There were a lot of sixes struck in the IPL 2018. We had a total of 872 of them. Aside from that, CSK’s victory that season capped off an extraordinary dramatic arc. As a result, this is a competition for the ages.

The first edition of the competition will always be remembered as one of the tournament’s most significant historical moments. Everyone was new to the concept, and there was a buzz in the air. This gave this edition an unforgettable flavour.

The first season was won by the Rajasthan Royals. Few people expected the franchise to do well at first. It was one of the best underdog victories in the history of cricket. There were plenty of powerful squads, but RR did the unthinkable by going all the way with kids and relatively unknown cricketers.

Some of the Best Team in IPL

Since the first edition of the IPL, the discussion over which team is the best in IPL history has never ceased. The BCCI successfully hosted the first season of the Indian Premier League in 2008.

The Mumbai Indians (MI) are the finest team in the Indian Premier League. MI team are without a doubt one of the top T20 sides in the world, and not only in the IPL. They have five IPL titles, all of which have come in the last eight seasons. They have dominated the T20 format, displaying their might to the rest of the world.

The only team that can challenge Mumbai Indians for the title of best IPL team in tournament history is Chennai Super Kings (CSK). Their IPL success percentage of 60.27 percent is the greatest of any of the 13 clubs in the Indian T20 league’s history. They have 111 wins from 186 games, which is the second-most in the sport’s history.

The MS Dhoni-led CSK has been a very consistent squad from their debut season. After a two-year suspension, CSK mounted a fairy-tale come back in 2018 to win the championship for the third time, before coming agonisingly close in the IPL 2019 final.

Kolkata Knight Riders (KKR) and Mumbai Indians (MI) both had a rough start to their IPL campaigns. This team had three terrible seasons in a row. They finished sixth, ninth, and sixth in the first three seasons of the IPL, respectively. No doubt, KKR were in desperate need of a makeover, which they received in 2011 when team management brought Gautam Gambhir and named him captain.

With two IPL victories and a consistent run from 2011 onwards, KKR has established itself as one of the IPL’s most successful teams.