What is bhav in cricket betting? 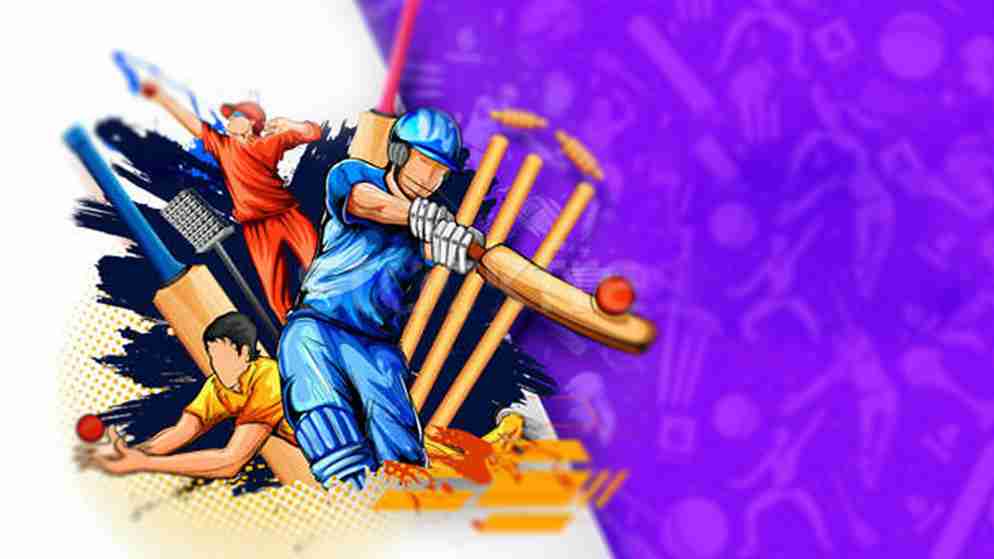 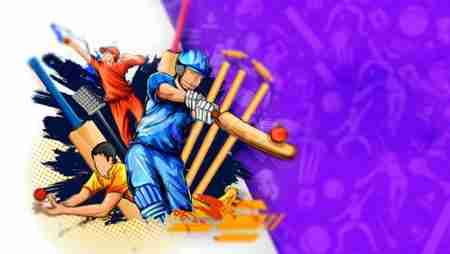 Bhav is one of the most used terms in Indian cricket betting. Whenever you get into the cricket betting field, you might have heard of this term and wondered what it means. What is Bhaav in Cricket Betting? How does this term work, and why is it important in a betting strategy? The bhav of a cricket game means the probability of an outcome to happen. However, there is a lot that goes into it. Bookmakers set their own bhav, and hence, the cricket satta bhav is not the same for all operators. Plus, bhav is of different types like cricket Satta bhav, IPL bhav, live cricket bhav, and more.

What are the Bhav in Cricket Betting?

Bhav is nothing but the cricket betting odds. They are often referred to as match bhav, Indian cricket Satta bhav, cricket bhav, and cricket Satta bazar bhav in Indian cricket betting industry. Bhav decides whether a punter can get profit or loss in a particular match. If you are equipped with the knowledge of the betting industry, you would already know that odds are the foundation of the betting strategies. It’s based on them that the bettors decide how much to place as their stake. Whenever there is a bet on a particular match, a punter has two odds on which he/she can place the bet on. These odds are called bhav. The bookmaker calculates them after an intricate data analysis of the match with various factors weighing in. It also contains the bookmaker’s margin.

The bhav of any match is available in different formats. Bhav is generally given in the decimal form, while some European websites prefer giving them in the fractional format.

Explanation of Bhav in Cricket

Instead of using the word odds, the Indian cricket betting market uses the word bhav, according to the local language. Many bookmakers in India use the word Bhav on their official websites as well. However, for a novice punter, the term bhav and how it works can be difficult to understand. So, here is an example to help you. Suppose a bookmaker gives the bhav in the form of 45-60 on a side.

Decimal odds are common in Europe. It also became popular in other countries like Canada, Australia, and New Zealand. They indicate the amount of the base bet and the multiplied profit in case if you win the bet. For example, the odds on the Rajasthan Royals in the above example are 2.50. If a player has placed a bet of 100 INR and won, the player will get 100*2.5 = 250 INR. This includes the INR 100 stake placed.

American odds are popular in the United States. In this cricket Satta bazaar bhav, there are two categories: the underdogs and the favorites. The player who is betting on the favorites will be shown the negative odds while the underdogs will be given the positive odds. For example, the Kolkata Knight Riders in the above example have bets of -200, and the Rajasthan Royals have bets of +100. Irrespective of the format of the match, the value of the cricket remains almost. A punter needs to bet 200 INR on the Kolkata Knight Riders (favourites), to win INR 100 against them. While for Rajasthan Royals (underdogs), they need to bet INR 100 to win further INR 100.

As the name says, the bhav is given in the form of a fraction. It has two numbers that are separated by a slash symbol (a/b or 6/1). At times, a hyphen symbol is used instead of the slash (a-b or 6-1). Fractional match bhav represents the profit that you will make on winning a bet when you have placed one unit on it. For example, if you have 6/1 odds on Kolkata Knight Riders, you will win 6 units for placing 1 unit of bet. In other words, if you have placed 100 INR on odds of 6/1 and you have won, you will receive a total of 700 INR.

How does Bhav Calculation happen on Winning or Losing?

The Bhav calculation on winning and losing is pretty simple:

Back Bet calculated according to Match Bhav:

The money placed by the player = 100 INR (The total losing amount he/she has to give when the team that the player has backed loses).

The money placed by the player on a lay bet of 100 INR will lose 55 INR (The amount the player will lose when the team he/she has made the lay bet on wins).

In conclusion, a player needs to understand the meaning and context of cricket bhav, if he/she is looking to get into the world of sports betting. However, it is also important to remember that just knowing the cricket satta bhav doesn’t guarantee a win. There are a lot of factors that come into picture when betting on a particular match, like the player statistics, the pitch conditions, the player form, and the performance of the team overall.

Therefore, it is important to be careful when you’re backing a match or laying a bet on a side. Whether you win big or win small, everything depends on the strategies you use reinforced by small amounts of luck. Altogether, by using the different bhavs; one can tactfully place strategies and win big amounts on the matches in this IPL season.