Biggest Cricket Stadiums in the world 2021 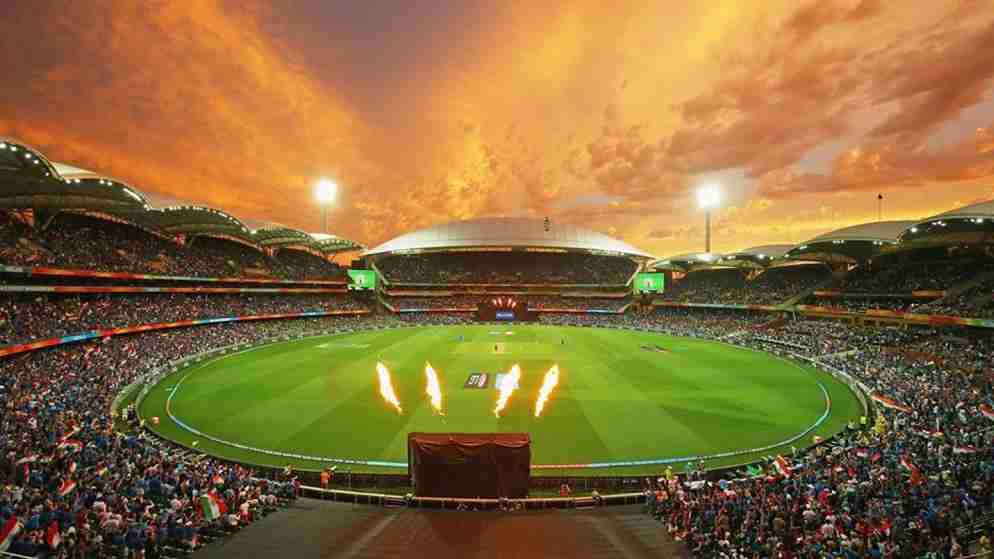 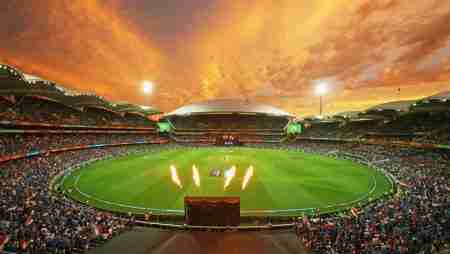 Sports have a history that is long and intricate. That being said, it’s more than just a game for its ardent fans. Just take Cricket, for instance. People all around the world celebrate this sport with great passion and love. Although broadcasters have made it possible to stream any game from our comfort zone. Nothing beats the feeling of watching a game from in a stadium alive with emotions and cheers.

So, why don’t we countdown the biggest stadium in the year 2021?

Cricket is a religion for the Indian fans; hence the country securing first place in the world’s largest stadium shouldn’t come as a surprise. Also known as Motera Cricket Stadium. It is inside the Sardar Patel Sports Enclave in Ahmedabad, Gujarat.

With a spectator capacity of 100,024, the MCG was built in 1853. Located in Yarra Park, Melbourne, Victoria. Falling on the second list by seating capacity.

The Melbourne Cricket Ground is the eleventh biggest Cricket stadium globally and the largest in the Southern Hemisphere. The centerpiece stadium has hosted two Cricket World Cups: 1992 and 2015, Summer Olympics 1956, and many more.

Falling on third place is another cricket stadium from India. Located in Kolkata, Eden Garden is the second-largest and oldest stadium in India after the newly renovated Narendra Modi stadium.

Assembled in 1984, it is the oldest cricket stadium. Therefore, it has seen enthralling cricket matches. The stadium has a spectator capacity of 68,000 and has hosted primary events like World Cup, World Twenty20, and Asia Cup.

Also known as Naya Raipur International Cricket Stadium, it has a seating spread of 65,000. Situated in Raipur, Chhattisgarh, it is the fourth biggest cricket stadium in the world.

The second home venue for Delhi Daredevils in the IPL, the fourth biggest stadium in India, had hosted its first match in 2010.

With a seating capacity of 60,000. Perth Stadium is the second biggest cricket stadium in Australia, succeeding over Western Australian Cricket Association stadium (WACA).

Mainly used in football and cricket games, the stadium spectators spread can be rearranged to 65,000 for rectangular sports.  The cricket stadium is located in Perth, Western Austral. It was officially in operation by 2018. The first event hosted in the cricket stadium was the ODI match between Australia and England.

The sixth place for biggest cricket stadium is collectively shared by two stadiums both located in India. Both have a seating arrangement for 55000 onlookers.

The land the stadium is built on, however, is contrasting.

Located in parklands between the city center and North Adelaide. Adelaide Oval is the world’s oldest cricket stadium. One can only imagine the history it shares with the beloved sport. With a spectator capacity of 53,583, it is a famous venue for cricket and Australian football.

With a spectator’s capacity of 48,003. The Marvel stadium is the only venue for sport with a retractable roof. For now, the cricket stadium is undergoing refurbishments and is dated to be over by 2023.

Established over 173 years ago in 1848, SCG no doubt has rich cricket history. The seat arrangements can host about 48,000 onlookers at a time.