What is a bio-bubble in Cricket and How does it Work? 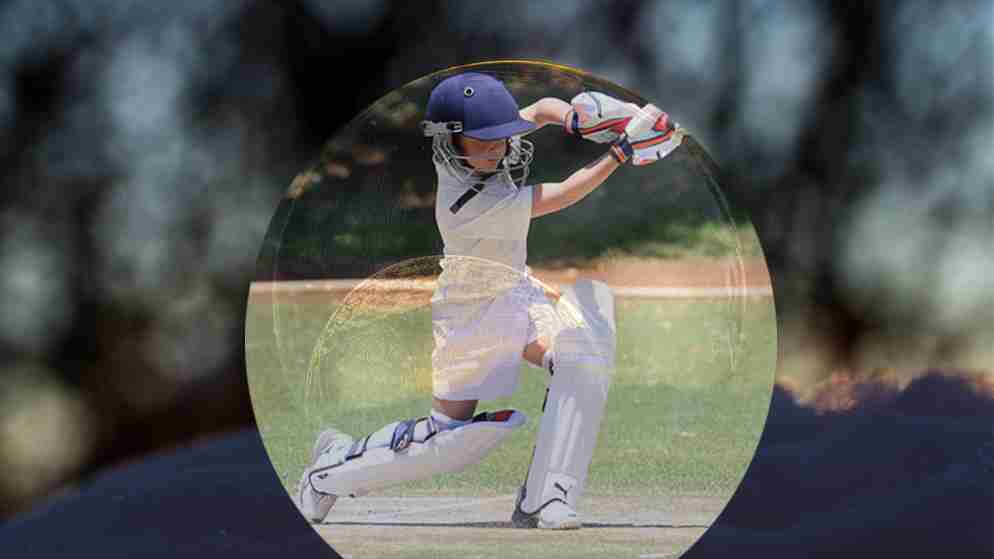 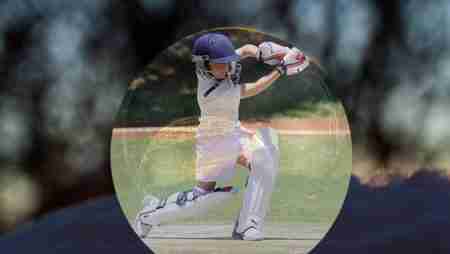 From the beginning of the Indian Premier League (IPL) in 2020 to this year, we have repeatedly heard one word, “Bio-Bubble,” or also knows as Bio-secure environment. But what is this bubble? How did the higher authorities fail to manage the security this year, halting the entire league?

In the initial phase of the pandemic, the IPL 2020 took place in the UAE between September 19 and November 8. The primary concern was the safety of players during the gameplay the previous season. Hence the IPL governing council set forth rules on keeping the bubble safe involving the team members, match, and team officials. The idea was soon in motion to secure the players from contracting the virus.

Fortunately, the rules worked fine in the UAE. However, India, on the other hand, was unable to maintain the security.  Due to the exponential surge of Covid-19 cases in the second wave of the pandemic.

Bio-bubble and what goes into it?

In simple words, bio-bubble is a highly protected environment created to host various sports tournaments during the global pandemic. The bubble maintains its shield by limiting the accessibility to a finite number of people. These groups have to undergo regular Covid-19 tests. In order to avoid transmission in any way. The frequent test minimizes the risk through contact tracing. If a member in the bubble gets infected with the virus.

A bio-secure environment can be established in hotels and stadiums. The players residing in the bubble can travel between the places restricting their physical interaction with the outside world.

A bio-bubble main objective is to minimize Covid transmission. Whilst keeping the team isolated from the outer world. Hence, achieving the goal is only possible by regulating the player’s movement to the ground and hotels.

No visit to or from the family members

During the players’ stay inside the bio-bubble; Any visits from the family members, friends, or vice-versa are not allowed. The clause, however, was put to the test in the previous season by England fast-bowler Jofra Archer. The pacer went out to meet a friend. Albeit the restriction. As a result of breaching the bio-bubble rules, he had to sit out the test match against the West Indies. Not just that, the bowler was subjected to a fine and self-isolation for five days.

Players flying from around the globe to be part of the tournament must quarantine after their landing. The rules were mandatory for all the team members and officials. This meant players have to land few days priors to the game. In addition to maintaining enough time for practice sessions as well.

This rule should come as no surprise as many events after the Covid pandemic were played in empty stadiums. The main focus remains on trimming any possible contact from or to the players and the spectators. Many stadiums have gone the extra mile by artificially stimulating spectators through sounds to represent some normalcy. So, this time when your favorite player scores a goal or an astounding six, he might receive no cheers in return. Furthermore, players have one-way markings to avoid any sorts of gatherings while maintaining fluid movement.

Apart from restricting contact; another major factor comes into play that can risk infection, “Travelling.” Hence, with the modern technology in hand; IPL councils decided on remote commentary. The approach helps the experts to weigh in their opinions through the safety of their homes. Moreover, it also helps keep the bio-bubble list to a relatively small number.

Initially, the idea of a contactless umpire was a possibility. However, the notion is not adopted by the council members just yet.

Although the term may sound unfamiliar, this is something we all have experience in the pandemic—fatigue or tiredness experienced by any exertion due to a more extended period spent in confinement.

The reason that players complain about bio fatigue is primarily due to the isolation from the outside world. In this case; counting their family members as well. Humans are social animals. Hence the need to interact with new people is expected. Which is totally against the norms of the bio-secure environment.

Does the bio-bubble work?

During the early phases, many shared skepticism and doubts regarding the efficacy of the bio-bubble. Although the 2020 event in the UAE successfully finished the game without any colossal pause. The same, however; could not be said for the IPL 2021. A breach for a medical checkup ultimately led to the complete stop for the tournament.