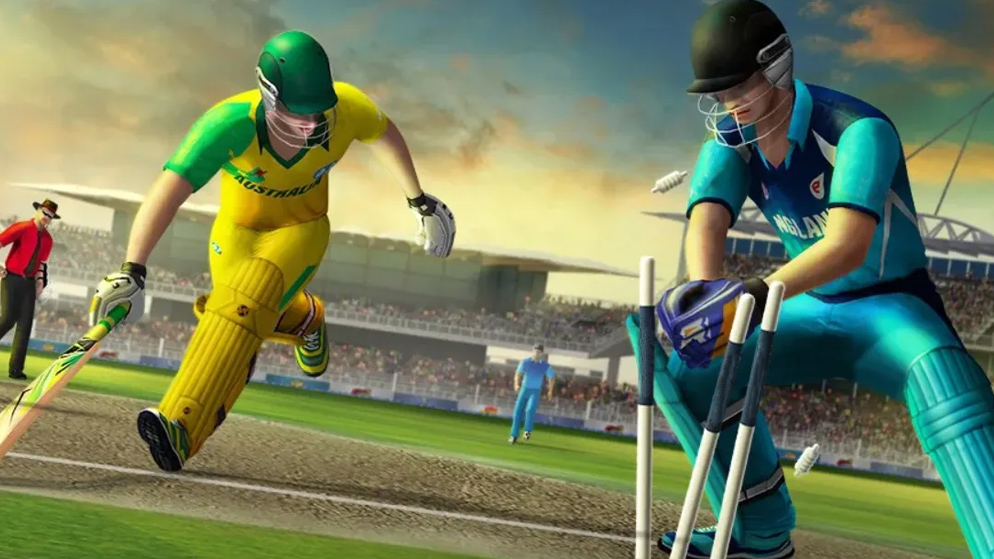 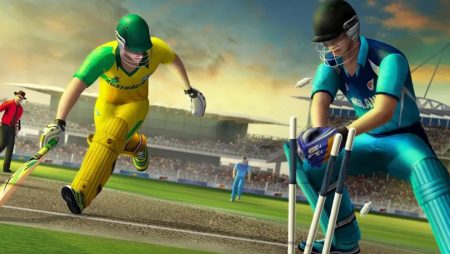 Cricket is a famous world game and has some of the highest-paid athletes. It is played between two teams of eleven players on an oval ground. One team fields while the other team bats. It has many different fielding positions, batting orders, bowling styles, etc.

The different variations and formats keep the game interesting for everyone. In this article today, we bring you all the relevant information. You can find everything to know about the international cricket championship here. Before that, we must discuss the different forms of cricket to understand the game better.

Cricket has seen its fair share of ups and downs before becoming popular globally. Many nations participate in national and international competitions all year round. But ICC, the governing body, approves all the international championship. These championship are based on the formats used for playing them. The main world championships are-

Have a look at formats and point tables for Cricket World Cup. Each format has its point system and qualifier system.

It is said to be the biggest league of all international cricket championship. India and other cricket-loving nations celebrate it as a festival when their team wins. England organized the first world cup in 1975.  The participating teams are determined in the qualifier phase 3 years before the tournament.

Cricket World cup follows the 50-over ODI format. The participating teams are selected on different criteria by ICC. Before 2015, entire member teams of ICC could participate easily. But later, for 2019, the ICC ODI Championship rankings were also considered. Cricket fans love cricket championship. Watching their favorite teams win is exciting and satisfactory. We are also sharing the list of nations who debuted at different world cups with you.

Cricket Championship are important for cricket fans. One can not overlook a live match. Though technology allows us to catch a glimpse of scores from time to time. The real fun lies in watching a game in person