Complete List of Indian Players in ICC Hall of Fame

ICC has inducted many players into the ICC Hall of Fame. Find the complete list of legendary Indian players who left their marks. Follow the guide for correct information 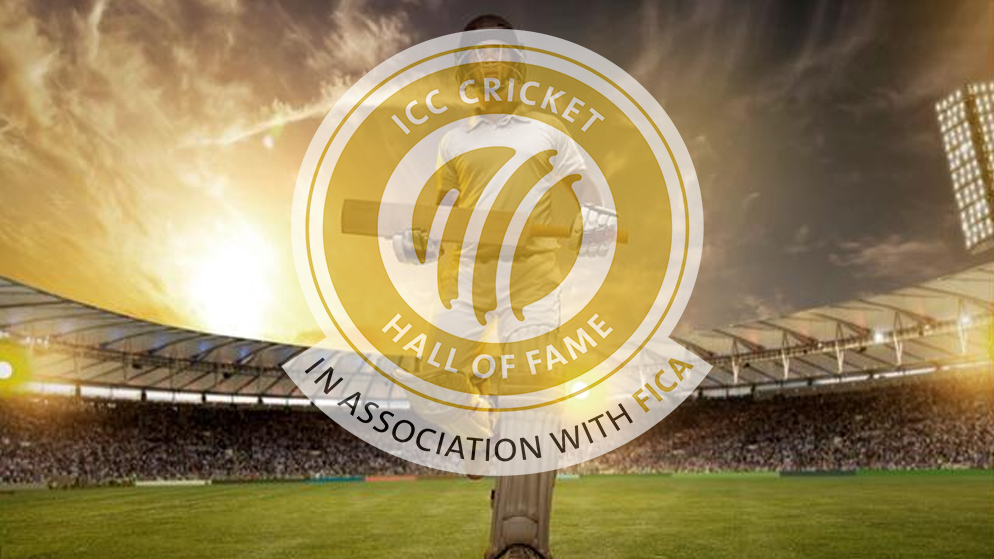 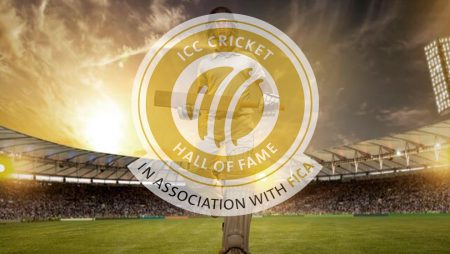 Do cricketers only play for trophies? When asked this question, cricketers will mostly give one answer. And that is to get their names in ICC Hall of Fame records. Do you not know about the ICC’s special records? No worries, because we will explain everything to you today in detail.

India is a cricket-loving nation and has birthed many legendary players. Sachin Tendulkar, Kapil Dev, Suni Gavaskar, etc., are a few names known to every generation in India.

We will be talking about Indian inductions in the ICC’s hall of fame records. But before that, let us have a look at what ICC is.

It is the record of legendary players throughout the history of international cricket. It records both male and female cricket players. ICC and FICA first launched the record in 2009. Initially, ICC added 55 players (included in the FICA Hall of Fame (1999-2003)) into the inductees. Later, new additions are made each year in ICC’s Awards Ceremony. Thus, the ICC Hall of Fame is the biggest honor for every cricketer.

There are many exciting things about the hall of fame records, and we are also listing them below. Have a look at them before going over the list of Indian players.

Are you interested in knowing which country has the most players in the ICC Hall of Fame? If yes, you are in luck as we bring you the complete list. You will find that India has the fourth-highest position with seven members in the records.

A total of 7 cricketers are added to the ICC Hall of Fame, and Vinoo Mankad was the latest addition in 2021. Kapil Dev, Bishan Singh Bedi, and Sunil Gavaskar were the initial inductees from India.