Cricket Free Hit Explained – What are the Rules? 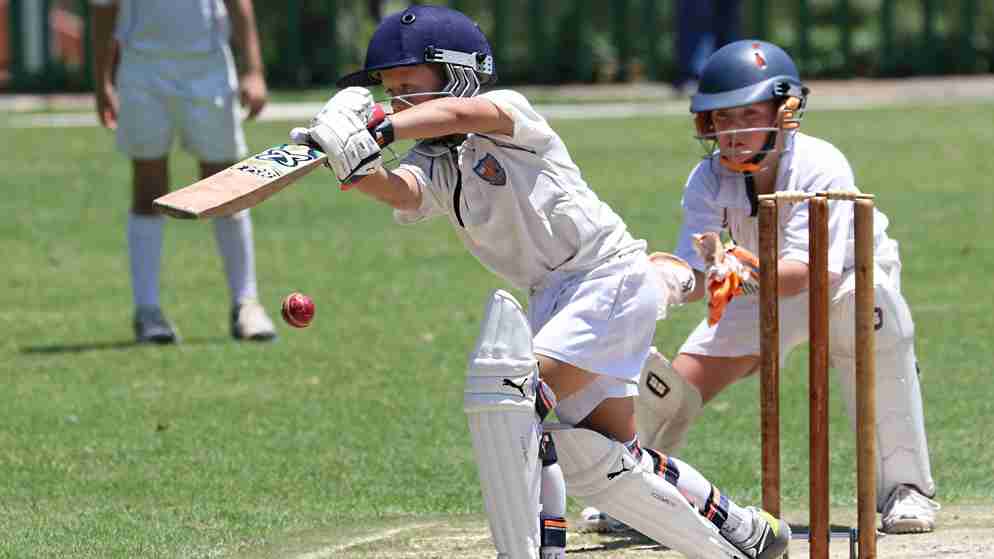 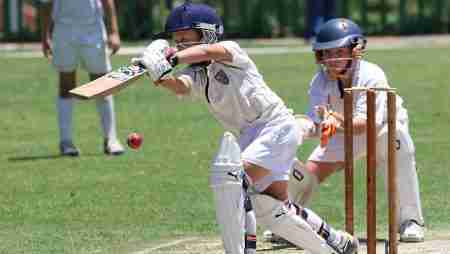 An intense match of cricket is in play. Every single member, from batsman to blowers, is on edge. In the meantime, the bowler delivers a no-ball. Instantaneously a free hit is given. Now you make a handful of questions. We will address them one by one. Let’s begin with the basic ones.

What is Free Hit?

Free hit is quite one peculiar exception amongst the various rules in Cricket. This rule, however, is only applied to ODI and T20I cricket. Basically, the Batmans are awarded a free hit delivery to chastise the bowlers for their previous mistakes.

Usually, Free hit delivery comes right after a bowler throws a no-ball (a delivery that is not counted as a legitimate ball in the one over). The batsmen are allowed to handle this ball without the fear of dismissal. Although there are a few exceptions to the rules.

Furthermore, it offers a significant opportunity to boom the scoreboard.

Cricket Free Hit was initially introduced on Oct 2nd, 2007, following the confirmation from the ICC Chief Executives’ Committee. The approval came from the board after a meeting held in Dubai. The rule was first applied in an ODI match between India and Australia in Bangalore.

Previously the rule applied only to the front foot no-balls. Later on, the rule was modified. Hence a free hit is given to all sorts of no-ball.

To signal a no-ball, Umpire will take one hand out parallel to the ground at shoulder height. Once that has is accepted, the Umpire goes on to give out another gesture. For Free-hit delivery, the Umpire raises his arm straight upwards and moves in a circular motion.

According to the Law 21 of ICC, following are the rules to limited-overs:

Field variations are generally prohibited during a Free-Hit unless the strikers change their position. Suppose if a batter faces Free-Hit strike back-to-back. In that case, the changes are allowed to both the batsman and bowlers. Moreover, during a free hit delivery, the exchange of fielders is not allowed.

However, this rule comes with a bit of a catch. Suppose the no-ball was given due to a field transgression. Let’s say many fielders are outside the circle. In such cases, regardless of who faces the strike, variation in fielding position is permitted. But the alternation can strictly be done to correct the previous fielding error.

Free hit doesn’t avail much to the bowlers. They are, however, allowed to change the bowling pace, mode, or even switch the places. This has to be notified to umpires beforehand, or it will be counted as a no-ball.

Batsman getting bowled on a Free-Hit Delivery.

Let’s say a Cricket ball hit the bat before making it to the stumps in a free hit-delivery. Despite getting bowled out, the striker is permitted to make extra runs.

Now consider another scenario. Even before getting bowled out this time, the ball hits the bat or the person. In this context, the runs made are counted as Leg-Byes.

In a similar situation, the ball neither hits the striker or the bat but gets bowled out. Then, the runs are counted as Byes.

Changes in Free-Hit Delivery over the years.

Initially, the Free-hit delivery was granted to the batsmen if the Cricket ball was front-foot no-balls. Following the announcement, the ICC released a clarification stating. A free-hit delivery is offered,

“If the bowler either surpasses with his front foot. Or cuts the crease by his back foot and lands outside altogether.”

Later in 2015, the rules were expanded, the free hit delivery was permitted not only for the various “no-ball” but also for the fielding transgression.