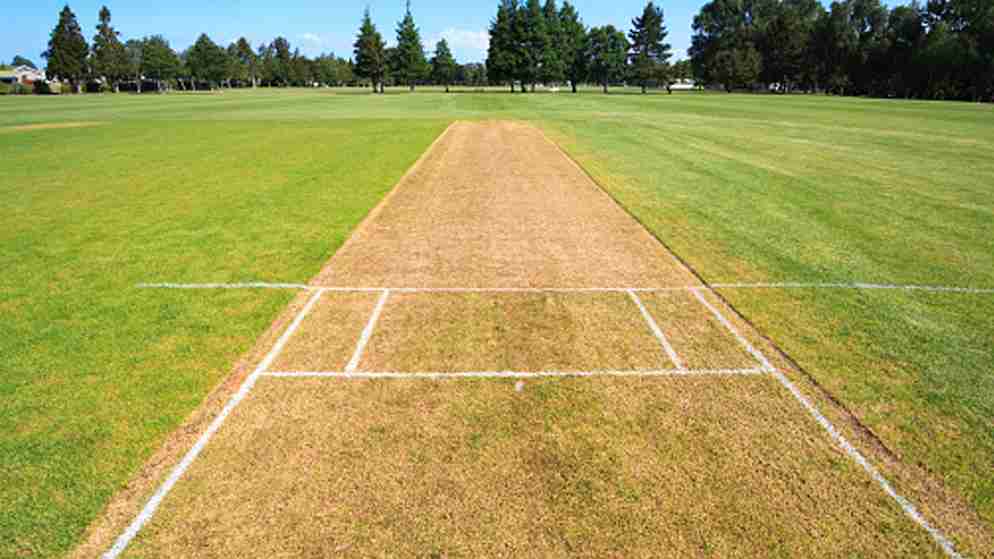 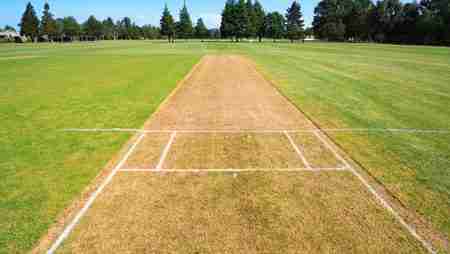 As an avid cricket fan, keeping up with the game and the controversies linked to many aspects of the game, somewhat comes naturally.

Mumbai test 2004, IND vs AUS, Pune test 2017, IND vs AUS, 2021 Test series IND vs ENG, etc. are to name a few controversies that question the Indian curators. Without a few hot Twitter feud nothing qualifies to be a controversy. So, many veteran cricketers took it to social media and shared their opinion regarding the Indian cricket pitch.

Michael Vaughan called it “The beach”, less than few hours after first test between England and India the word was already trending in Twitter.

“I am confused about moaning and groaning about Indian pitches”, slamming the criticism of Indian pitch curators. – Sir Vivian Richards”

What sparked the Pitch controversy?

First test England cruised to a handsome win by 227 runs. Second test match that’s where it all began!

India’s huge win by the margin of 317 runs came with a cost. Their exemplary performance on already doubted Chennai cricket pitch now became a huge controversy.

What fueled the Pitch controversy?

When the test series move to Ahmedabad, we all noticed the changes; color and topography of soil, even the ball (red to pink) but one thing stayed certain India’s victory and England’s unfortunate loss. After World WarII this was the shortest test in terms of balls; 842. The glorious victory fueled the fire of India cricket pitch controversy.

Now the second part of the controversy the one who has to answer for it?

With such a rich and thick cricket history, cricket is no doubt is a term, everyone in India considers themselves an expert. However, an area so complex is smart and best left to the professionals. (Curators and players)

Tons and tons of efforts are made to create the ideal pitch for all sorts of forms.

“The first thing a curator should keep in mind is what is the format of the game. Whether it is a T20, a 50-over game, or multi-day game. The limited-overs format, especially T20s, has different pitch demand. It is more about fours, and sixes. And so is the demand for ODIs and test cricket.”

Finally, how does the cricket pitch constructions unfold?

Let me try to paint the picture like every foundation the cricket pitch has its factors:

Specific dimension is given that is length into breadth = 22 yards X 3.33 yards precisely.

There is no one accurate recipe like the specific dimension but lots of complex and precise volume of materials are mixed for the process. It is the curator’s call to make the recipe that works combining numerous materials and the precise mixture of it. While keeping in mind the play format of the game.

Watering plays a vital role, when to roll or water can really be the essence of the process if done correctly.

Mother Nature is unpredictable hence a proper drainage system is the only way to survive the game. In order to manage the drainage, the cricket pitch base is surrounded by perimeter drain. Waterlogging is a grave issue, hence, specific operational steps is a necessity.

Basically, there are three types:

Heaven for the batsman and horror for the bowlers’ dead pitch is entirely flat. Dark in color, they are best suited for limited overs cricket formats: one day international (ODI) and T20s. Roll down grasses, no moisture, this kind of pitch favors highly entertaining matches and scores as well.

Leverage for the spin bowlers, dusty pitches are soft and unrolled. Easier for the batsman, when the bounce is easily predictable which is most of the time on this pitch. Not to forget the low deliveries which also stands in the favor of batsmen.

In contrast to dead pitch how the tables of leverage turn in the green pitch. Nightmare for the batsmen and well suited for the bowlers. With the green grass creating movement, the ball swings a lot on this pitch. While the bounces are unpredictable.