Dew Factor In Cricket Explained – Effects of Dew on Match 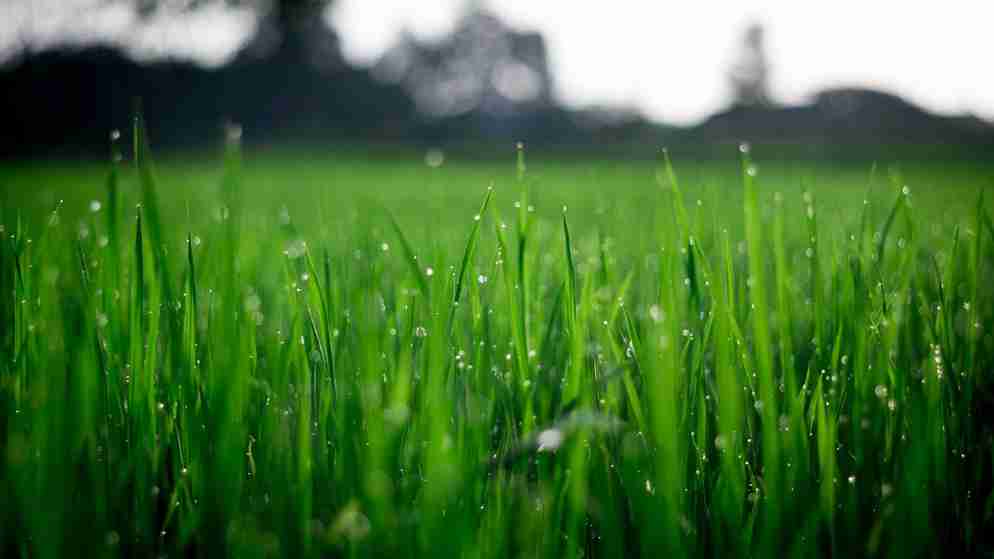 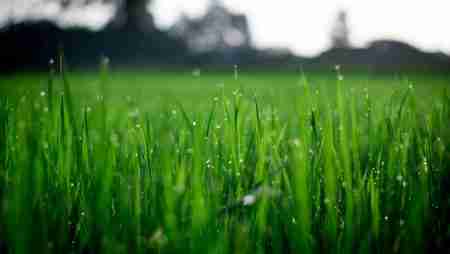 The day-night match will soon be met with a completely new challenge compelling each team to base their game plan on this single factor. Often, we hear the term “Dew Factor” as a captain explains his strategy in bowling first after winning the toss.

So, what is the Dew factor?

Dew, in simple words, is the formation of moisture due to the condensation process. As the Earth‘s temperature heats up during the daytime, by absorbing solar radiation. When the sun goes down, the surface emits radiation, trapping the warm air. With the process of condensation, this warm vapor then changes into moisture once it hits the cold Earth’s surface.

As a result, this produces an excessive moisture layer on the ground, knowns as Dew Factor in sports culture.

Effects of Dew on a Day-night Match

You must have guessed all the expected effects of the moisture on the ground for the Day-night encounters. Nonetheless, let’s look at some of the significant effects the dew poses on the match.

For a bowler, their lethal weapon against the opponent is maneuvering the ball and keeping the batsman on edge to take the wicket. But with a thick layer of moisture on the ground, bowling becomes a nightmare even for the seasoned pacer.

Usually, fast bowlers use saliva or persistent rubbing to keep the shine on one side of the ball. This strategic move aids the fast bowler’s swing. But with a ball soaked in moisture is harder to differentiate between the smooth and shine. No amount of wiping helps in the situation as in minutes; the ball will roll over the ground gathering the moisture.

Furthermore, the seam is made of cloth which makes the matter worst. Hence, during such a dire situation, pacers resort to one option, cross-seam grip.

Dew factor is a nightmare for the spinners. By the time they get hold of the drenched ball, a series of variations are already out of the field. In contrast to wrist-spinner, finger spinner has a hard time gripping the ball.

With no firm grim, the ball creates no magical revolutions. So, the players come down to focusing on the line and length rather than spin.

Although the batting comes with a fair share of advantage during the Dew effect, the slowing outfield creates a massive obstacle for the batter. Especially the ones that go for the timing rather than power. With that being said, the batsmen who enjoy slamming the ball, the dew, becomes the perfect blessing.

It’s only natural that a pitch is affected by moisture. Although the altered surface hides the widening cracks and even aids the lateral swings.

A material changes its usuals phenomenon when new molecules are added. Like, imagine a wet bar soap that slips way too much than a dry, fresh-out-of-the-box. It’s the same with a ball soaked in dew. It is harder to get a hold of the slippery ball. Overall, it’s tricky to catch a wet ball.

The situation is even worst for the fielding captains. Every valuable second wasted on aggressively wiping the ball dry can eventually cost a lot to the captain. Being a Captain comes with an array of responsibilities apart from bowling and batting. They have to maintain their focus and fight through the immense dew monster.

By now, you guys are well aware the dew gravely affects the second innings of the day-night match. This adds more pressure on the captains to somehow win the toss. As the proceedings of the match are affected by dew. The toss becomes the deciding factor in the overall outcome of the match.

How to Overcome the Dew Factor?

Getting rid of the dew is out of the question. However, controlling this menace to some extend is possible through a few of the methods below.

The local communities must include an additional workforce to accomplish the anti-dew measures said, Daljit Singh, the Chairman of Pitches & Ground Committee.

Dew factors are often mentioned as a culprit behind any particular match. A bowling team loses most of its tactics to the wet ball. From the spinners mainly aiming for the bat-pad to fielders using a series of methods to avoid the slippery ball getting out of the hold. Maybe it’s time for the higher authorities to come up with a permanent solution to keep the ball or the pitch “dew free.”