Explained | What is a Super Over in Cricket? 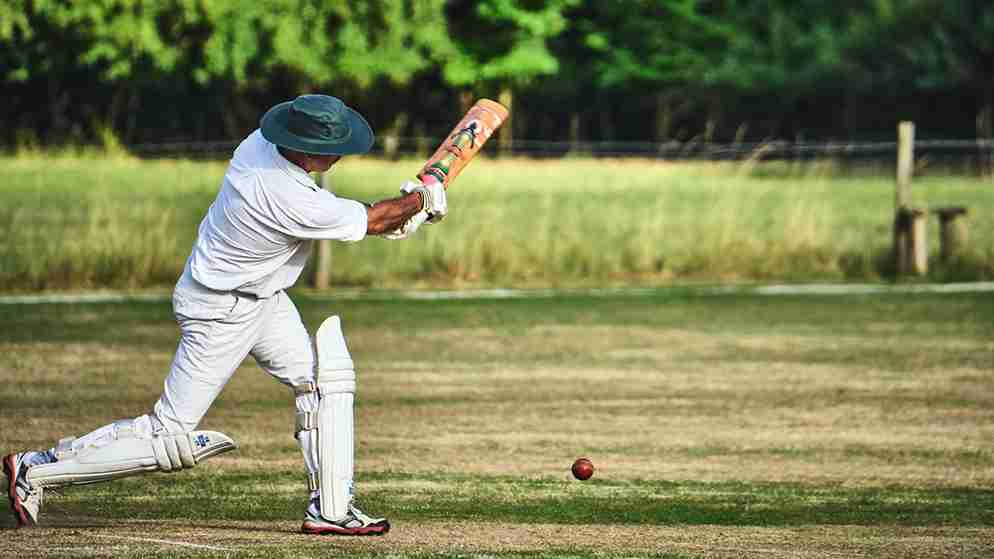 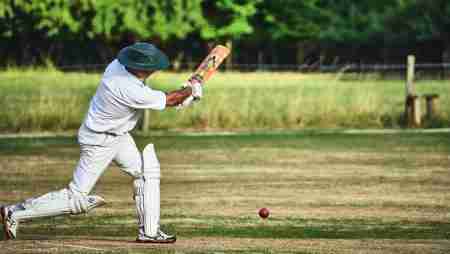 There are elements in sports that rarely happen. But when they do, it becomes a significant mark in the history of sports. For instance, Super Over in Cricket, the event hardly comes to play unless deemed necessary.

Experts who spend studying over Cricket online betting find it a piece of cake. However, if you are on the newbie seat, the game can be daunting. Apart from betting, the game itself has a lot of complexities.

Super Over is one of the few in Cricket. The whole phenomenon is dramatic and hardly seen. Nonetheless, it can turn the tables around in a mere matter of minutes.

Before we move any further, it’s crucial to understand the rules of Super Over.

What is Super Over?

The term usage comes in breaking off a tie with limited over left to play. During tie matches, teams play extra over to decide the winner. If the match thus in the play ends up in another tie. Another Super Over is played again.

How does Super Over work?

Each team gets a chance to bat one over that is six balls. Whoever makes the most run is declared the winner. During Super Over, the team who was batting second in the match has the opportunity to go first.

While the bowling side gets to decide which end, they choose to bowl.  Both teams are allowed to pick three batters. Out of which, two stay in play unless a wicket fall. In that case, the third batsman takes over. Furthermore, if the team batting faces more than one wicket fall, the Super Over is cut short.

In the bowling team, the side picks one bowler for their over.

What if the Super Over ends in tie?

A tie is decided depending on the competition’s rules. Usually, two teams need to reach the same score after allocated overs. Although previously, the tiebreaker was decided via wickets.

Before 2019, if Super Over ended in a tie, boundary countback rules were in play. In the previous rules, the team hitting the higher boundary score won. However, after widespread controversies in the 2019 match, the International Cricket Council changed the rules.

Hence, if the Super Over ends in a tie, both sides are presented with another Super Over. This process continues unless one of the sides wins the game.

In the history of Cricket, we have witnessed some exciting matches. Furthermore, any game, including Super Over, is undeniably entertaining and nerve-wracking for the punters, especially when the stakes are high for the winning team.

On 2008 Boxing day, the tie between West Indies and New Zealand ended up in Super Over. In the T20 match, New Zealand could only muster 15/2 against the winning scores of West Indies; 25/1. This was the first Super Over recorded in the history of Cricket.

Following this historical moment is another by far the most renowned Super Over matches. Not only that, the dispute after the matches compelled the ICC to change the rules once and for all.

England and New Zealand scores tied in the regular, 50-over match. During the Super Over, both teams hit 15, ending up in another tie. Hence the boundary countback announced England as the winner, leaving fans with mixed emotions.

The Super Over of 2019 has been one of the most dramatic matches in the history of Cricket.

During the 50-over World Cup, Cricket fans were at the edge of their seats. The match was held in London under the mid-summer weather. Moreover, the overall gameplay was spectacular.

With Ben Stokes and Jos Buttler leading towards the victory. The two sides had ended up in a tie with a reasonable total. Throughout the Super Over, the game was intense. When Butler couldn’t collect the winning runs. Ben was sent to excel. And that’s precisely what he did.

In addition to such an intense moment befalling on the fans. Ian Smith delivered one of the finest works with his sports commentary.

Sports commentary is one of the most entertaining and precise jobs. The commentators are skilled in the sector profoundly. They know when to let the moment sink in for everyone watching. And when to enhance the activities.

Thanks to Ian Smiths’ impeccable work of art during the 2019 Super Over, the match is still fresh inside our heads.

The winning statement words form a word by Ian,

“HE’S GOT IT! England have won the World Cup by the barest of margins.”

“By the barest of all margins. Absolute ecstasy for England, agony, agony for New Zealand…”

Such moments and commentary that goes well with it are what sports all about—the rare but significant events. I hope this article becomes a big help for a newbie if we are to face any Super Overs this year. Moving for the seasoned punters and fans, reliving the moments must either painful or glorious depending on the side you are on.