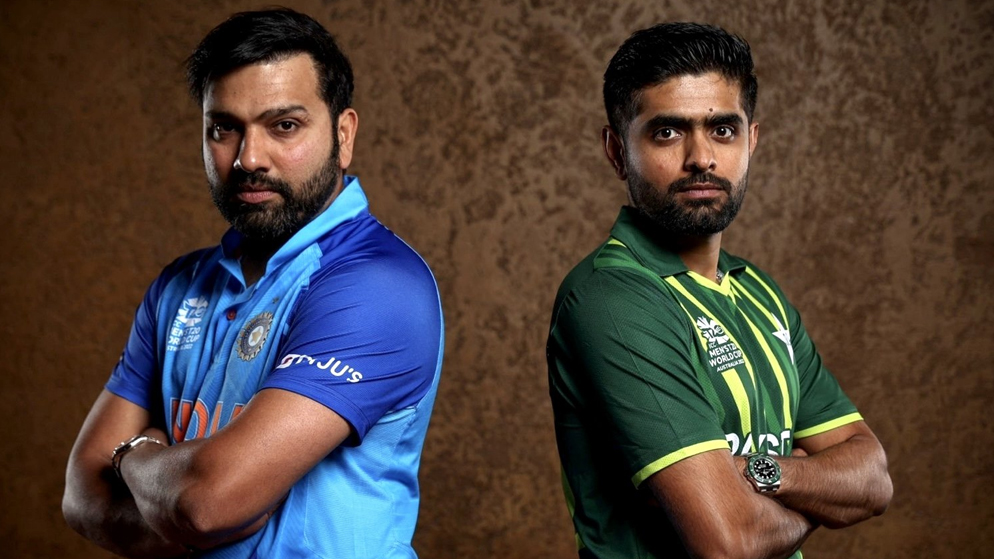 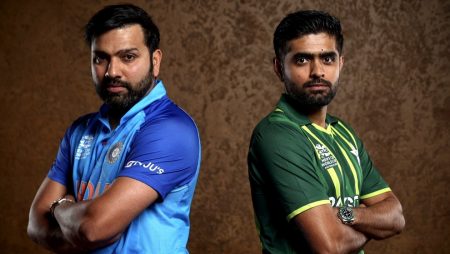 The much-anticipated T20 world cup 2022 will happen, bringing it closer each day. Because of this, there is a lot of talk, debate, and guessing about which teams will fight for the title and who will win in the end. This tournament will take place in Australia, home to several strong teams. Several of these teams have a real chance of taking the title away from Aaron Finch’s team.

The bookmakers think that there are a few strong candidates. Although, each of them has a good chance of winning the trophy on November 13 at the MCG. This is not a surprise because this is what everyone thought would happen from the start.

The favorite to win the championship is the country defending it at home. Australia seems to be in a good position at home. Tim David is on the team, and Cameron Green might join. Mitchell Starc, Mitchell Marsh, and David Warner are all on track to return after missing the last series against India.

Australia seems to have taken care of everything on paper. But Aaron Finch’s and Glenn Maxwell’s play in Twenty20 Internationals (T20Is). Indeed, Steve Smith’s role in the team seems to be the thing that should worry them. But it looks like the team as a whole is in good shape.

On the other hand, the fact that Jasprit Bumrah won’t be there will probably slow them down a lot. Also, it would be interesting to see how India gets over the truth. It has always come in last place in international competitions. But they have too much potential to be entirely ignored at this point.

The Black Caps are almost always talked about when it comes to the final stages of international competitions. New Zealand has a lot of talent, so it wouldn’t be surprising if they made it to the last four or maybe even the Final.

New Zealand played in the finals of the ODI World Cup in 2015 and the T20 World Cup in 2021. But they didn’t win any of those three games, and it’s not clear if they’ll be able to play their best cricket in Australia or not.

Pakistan is also at $9.00. Given how good they are, the men in green are always a team to keep an eye on. But the team’s over-reliance on key players like openers Mohammad Rizwan and Babar Azam is a cause for concern.

In the T20 world cup 2022 Internationals, this has not been a good year for England. On paper, though, they have a lot of skill and strength, which makes it impossible to ignore them. The general public and bookmakers have come to the same conclusion: Jos Buttler’s team is the third favorite to win the championship.

Will South Africa’s national cricket team finally win one of their ICC matches? On November 13, South Africa will have the chance to end years of losing by winning the tournament and becoming one of the world’s most entertaining T20 world cup 2022 teams. If this happened, it would be a great day for South Africa. They have a good lineup of batters, and their bowlers have the speed and variety they need to do well in Australia.

But both Temba Bavuma’s batting skills and his ability to lead. As well as South Africa’s ability to execute well under scrutiny will be closely looked at. It’s important to remember that even though they had a great campaign in 2021. They won four of their five games. They could not move on to the semi-finals because of a severe loss. This is something you should always keep in mind.

Most people think these six teams have the best chance of winning the T20 world cup 2022, which will be held in Australia from October 16 to November 13. The teams will play a total of 45 games this month. Each team will play 15 games in the group round and 15 in the knockout round, totaling 45 games. The fight will be fascinating, and it should be possible to make educated guesses about who will win the most recent T20 world cup 2022