Five of the Best Test Matches from the Last Decade 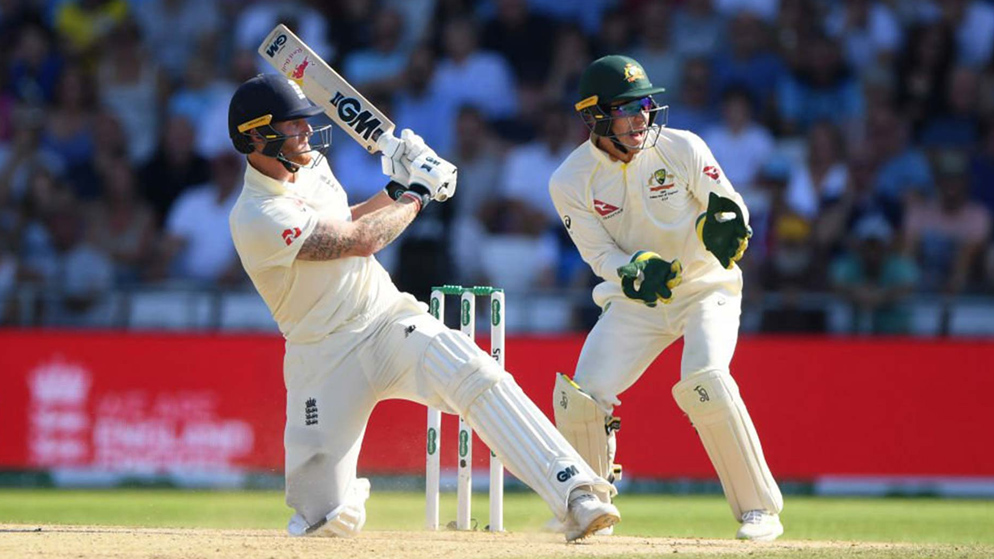 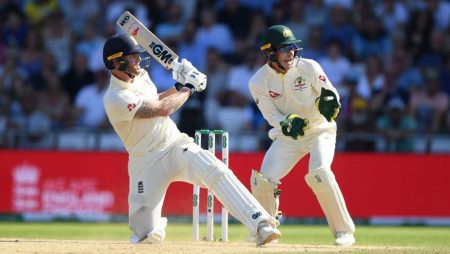 Test match is the longest cricket format. It has had its fair share of nail-biting and tense finishes. It is a kind of game where teams are so closely played, and the result is incredibly close. Of course, several test matches live long in the memory. A single test match taking place over five days could look tedious. It provides several ups and downs that you won’t see anywhere else. This article will give you information about five of the Best Test Matches from the Last Decade.

It is the most recent match on the list. It is one of that matches that absolutely no one expects to end up being as excited about as it turned out to be. However, the game was affected by rain, and lots of overs were lost, but Srilanka captured India for 172 in the first innings. It isn’t easy on the surprisingly bouncy and seam-friendly wicket. In response, Sri Lanka scores 298 runs.

It looks like the game was all over. In the second innings, India fought very hard and scored 352 ranks. It is possible by the superb unbeaten century of their captain Virat Kholi. When just one and a half sessions left, the game was heading towards a drab draw.

New Zealand’s series away from Australia was very close, with the 2nd Test in 2011 at Hobart. It is a very low-scoring test match. Australia gives 241 runs target. They look to be sailing home, led by the aggressive knock of David warner. However, not a single player could stick around and support him. List of Five of the Best: Test Matches from the Last Decade is incomplete.

Warner ends up on 123, not out, with his only 7-run shot. He captures six batters by just giving 40 runs. At the same time, the total warner was 100, which is better than the next-highest score of 23 Usman Khawaja.

It is one of the greatest test innings in the history of test cricket. England was in deep trouble after being dismissed for just 67 runs. At that time, the Ashes looked all but lost. Even without Steve Smith, the Australian team set England 359 to win. It looks impossible with their fragile batting line-up.

This unforgettable match includes in the list of five of the Best: Test Matches from the Last Decade. Thanks to Joe Denly and Joe Root, England had slight hope, but neither could capitalize on a good start. Ben Stokes and Johny Bairstow got England down to only 117 runs to win. At that moment, only four wickets were down, and the fans were dreaming. Now England needs just 73 runs, but they have one wicket left. Stokes took the command in this scenario and smashed the bowlers to all parts.

No one can imagine that four days of dull test cricket would suddenly become a most thrilling match. Pakistani batter incredibly performs after lunch on the final day. They score 302 runs to sucker punch Sri Lanka and win the match in the 4th innings. For making a strong position of Pakistan, Azhar Ali brilliantly scored 103 runs. In addition, he gets great support from captain Misbah ul Haq. He also scores 68 runs in just 72 balls. At that time, Pakistan needs 195 runs in just 35 overs at the start of the last session.

Pakistan settles on a strategic choice to send Sarfaraz Ahmed in at number five just before the tea break. Sarfaraz plays his natural game and attacks Rangana Herath many times during his innings. He brilliantly adds 48 runs from 46 balls in total. Luckily, Pakistan won that match with just one over remaining.

Both the teams are locked at 0-0 in the three test series when teams come to Auckland for the final. With an impressive century (136) from opening batter Peter Fulton and amazing 91 runs from Kane Williamson, New Zealand scores 443 runs in their 1st innings. After that, Trent Boult shows an amazing game, taking six wickets and all-out England at just 204 runs.

From then on, it was all New Zealand as Fulton scored another century. They set a target of 481 runs for England in around one and a half days. Things continued in the same vein on the 5th day as England slumped to 159 runs for 6. At that moment, New Zealand got two early wickets to reduce England to 304 for 9.

Over the past decade, the Test cricket format has grown into a far more result-oriented game. Therefore, the number of draws has reduced quite significantly. Now teams are far more attacking in their approach. This guide gathers a list of five of the Best: Test Matches from the Last Decade. Hence, even the draw test matches look to throw up intriguing topsy-turvy games rather than that are dead in just two days. In addition, test cricket has to look at some of the best matches over the last decade