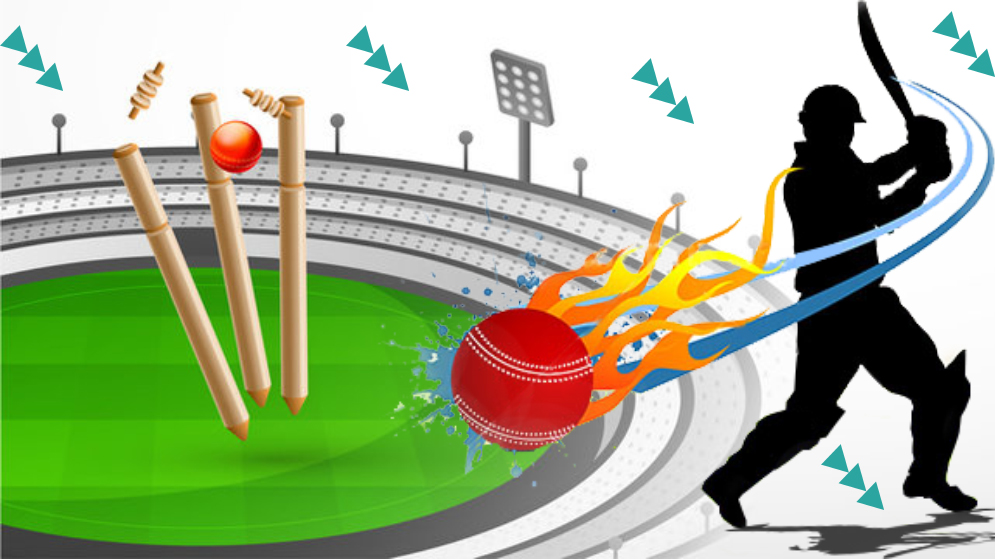 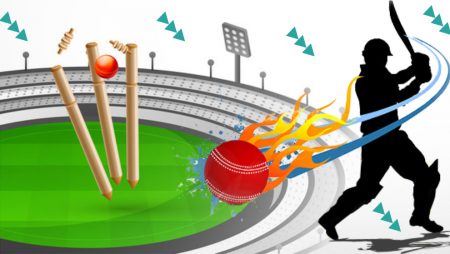 Do you know how much Indian cricketers make?

How much are they paid for a single match?

Who is India’s highest-paid cricketer?

The Indian Cricket Player’s Salaries for the 2022 season have been announced by the BCCI. The BCCI has awarded Virat Kohli, Rohit Sharma, and Jasprit Bumrah a Grade A+ contract for 2022. Each of the three players will be paid a salary of 7 crores.

After winning the Champions Trophy in 2013, the Indian national cricket team struggled in most ICC tournaments. However, they have been quite effective in the bilateral series, particularly in the test format. The BCCI allocated salaries to Indian Men and Women cricketers based on their performance in the BCCI’s grading system.

Cricketers are spread across A+, A, B, and C groups. A few players have been promoted or demoted, and a new player has been added to this contract list.

Let’s look at the contracted players and their salaries for Men and Women.

Aside from the BCCI annual salary, the players will be paid for every Test, ODI, and T20I match they play. For a Test match, an Indian player is paid a fixed match fee of Rs 15 lakh. A player earns Rs 6 lakh for an ODI and Rs 3 lakh for each T20I. Those who do not make the starting XI receive 50% of the match fee.

But, How is the Salary of Indian Cricketers Calculated?

The BCCI also awards performance bonuses to individual players who score a Fifty or a Century against the world’s top three ranking teams. Their overall salary has increased by 30-60%.

Retain Fee is a guaranteed yearly retainer paid to all central contract cricketers based on their grades A+, A, B, C, and D.

Let’s know who Got Upgraded.

Shreyas Iyer, Axar Patel, and Mohammed Siraj have been promoted from Grade C to Grade B on the BCCI contract list 2021-22, earning a 200% increase in annual retainer amounts over the previous year.

Let’s know who got Newly Contracted.

Suryakumar Yadav, who was a regular member of India’s white-ball squads and XIs last season, has been awarded a Grade C contract.

Now, Who Moved Down?

Wriddhiman Saha, whose future is uncertain after being told that the team management has decided to move on and look for a younger wicketkeeper as Pant’s backup, has dropped from Grade B to Grade C. Mayank Agarwal, who held a Grade B contract the previous year, has also been demoted to Grade C. Umesh Yadav and Bhuvneshwar Kumar, who held Grade B contracts previously, have been demoted to Grade C.

Kuldeep Yadav and Navdeep Saini are two players who have been completely removed from the BCCI Central Contract List 2022.

Meanwhile, there are a few players who have represented Team India or have performed well in the last year but have not been offered a central contract. T Natarajan, Rahul Chahar, Prithvi Shaw, Krunal Pandya, Sanju Samson, and Shivam Dube are among those on the list. Some of these, particularly T Natarajan, should be included in the central contract for next year.

The BCCI president, secretary, and chairman of the national selection panel make the annual retainership decisions. With all of the promotions, demotions, and removals from the BCCI contact list, the number of centrally contracted Indian players has decreased from 28 to 27