Home advantage in cricket Betting – what does it mean? 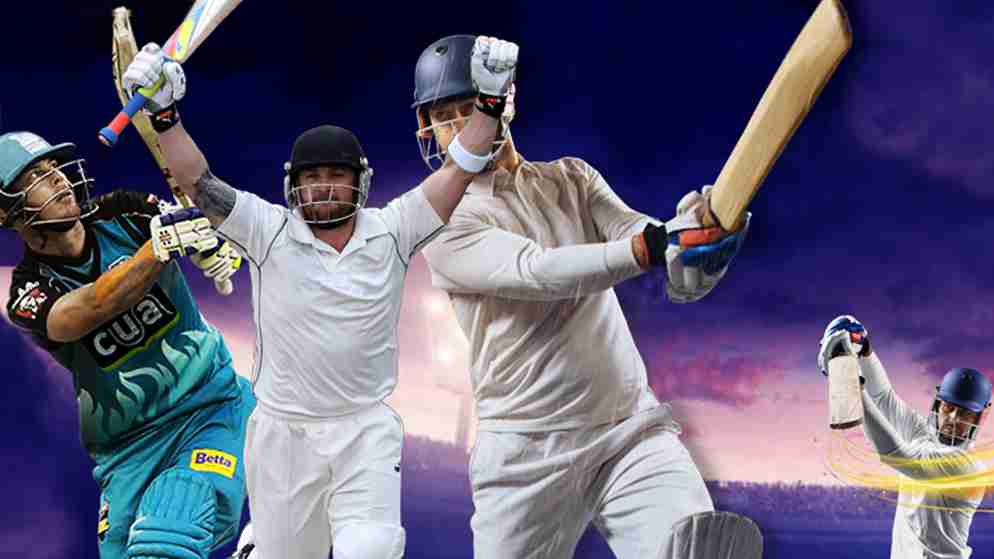 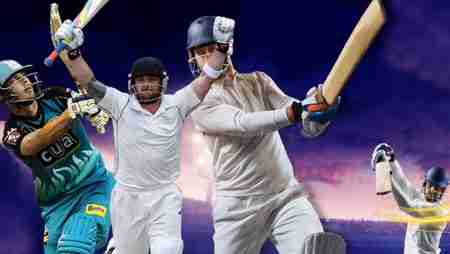 In every sport, playing at home has been shown to benefit the players. They know the stadium inside and out. The other benefit is that maximum fans attending these games will be rooting for the home team. It’s not uncommon for an away team to show up and perform admirably on the day. Home grounds usually give the home team an advantage, especially in cricket, where conditions are crucial.

The well-known advantageous effect that players and teams gain from performing at home in all sports. Home Advantage has been around since the beginnings of organised sport in the late 1800s. Its root causes and how they operate and interact with one another are still unknown. These are the subject of intense research involving many disciplines, all with the potential goal of improving team and individual performance.

What is home advantage?

It refers to a set of characteristics gained by the team hosting a match. Several factors influence the magnitude of the home team’s advantage, and they will consider when estimating match score probabilities.

There has been much discussion about how a team playing on their home ground always performs better. They have a better chance of winning the game. It has a lot to do with the changed pitch conditions, confidence, turn factor, weather conditions, and other factors.

How to utilise the home advantage for better cricket betting?

A thorough understanding of home advantage improves your cricket betting decisions. When a team plays at home, it can be exceptionally good. Online bookmakers may not value a boosted home advantage, but they do price each cricket match equally. Using a fixed value for the home team will be inefficient. As a result, this odds anomaly can primarily be exploited by placing bets on the Match Win market.

Cricket is more dependent on local conditions than almost any other sport. The ball is bowled into the pitch, the soil and the grass influence how the ball flies. Similarly, atmospheric conditions like heat, humidity, UV radiation, cloud cover, wind speed, direction, and consistency all have an effect. The outfield’s speed and smoothness are also factors. The grounds are not all the same size and shape. The lights available in different locations can also make a difference.

The benefit of playing cricket matches at home is a phenomenon that everyone has noticed across many match formats. Interestingly, despite being a sport played on a global scale, the ‘home advantage’ (HA) phenomenon in cricket has received little attention in books.

We can confidently conclude that home matches has always been a huge factor in Test cricket. It is gradually becoming even more important, with home teams winning nearly twice as many matches as away teams in recent years. The general trend in today’s Test cricket indicates that this trend will likely continue. Home advantage will continue to play an increasingly important role in determining the outcome of Test matches.

According to the statistics, home advantage makes a significant difference. Throughout history, home teams have won more than one and a half times as many matches as away teams. With home teams winning 40.42% of the time and away teams winning 25.97%. Since 2011, this has risen to a whopping 51.87%, nearly twice as high as the away teams’ 26.14%.

At first glance, home matches in cricket is an easy concept to grasp. Nonetheless, because this value is dependent on several variable factors, it is not always easy to forecast odds correctly. DO NOT CONNECTION ADVANTAGE IN CRICKET AND HOME TEAM ADVANTAGE IN FOOTBALL (soccer). Football teams playing at home have a significant advantage over cricket teams hosting a match.  The game of cricket is complex; the more research you conduct, the better your chances of winning the bet. A thorough analysis of which teams have a home team advantage over others will help you to win.