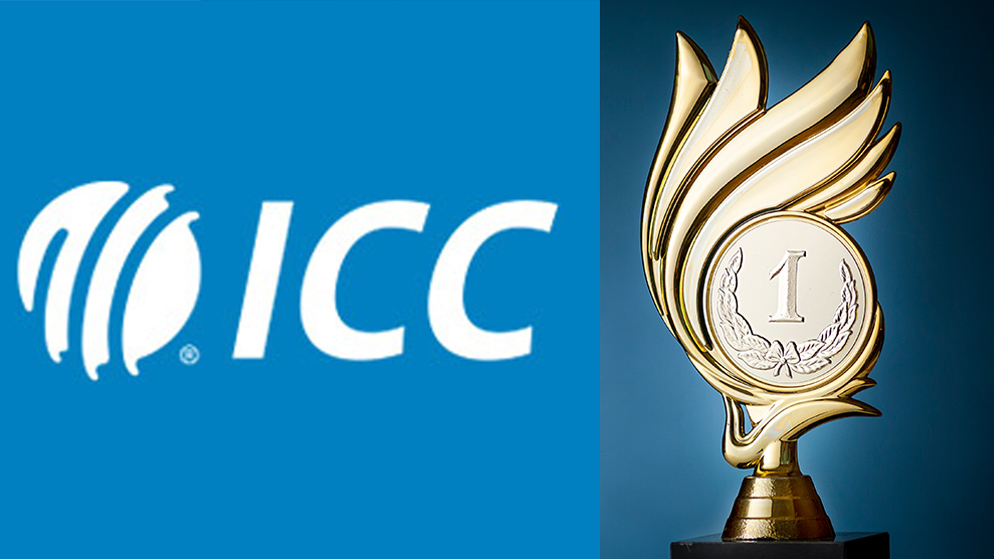 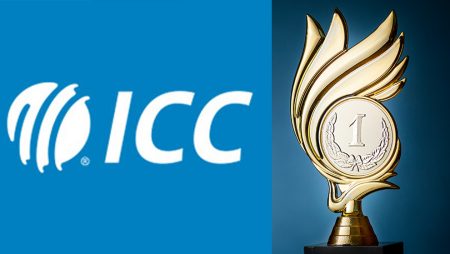 The ICC Player Ranking System is a table that ranks the performance of international cricketers using a points system. Players are rated on a scale from 0 to 1000 points. If a player’s performance is better than last year, their points increase; and as performance decreases, ranking points also decrease.

What is the ICC Ranking System?

The ICC Ranking System is a method designed to accurately measure the best team or player in the world. These leaderboards work in all three formats of the game i.e. Test matches, ODI, and T20. Rankings are published separately for men’s and women’s cricket.

Leaderboards work differently for teams and individual players. Even for team rankings, the calculation system for test matches is slightly different than for a One Day International (ODI) match or a T20 match.

But don’t worry, we’ll explain it to you in a very simple and easy-to-understand way!

In this post, we will only talk about the ICC Player Raking System. We have written another post detailing the exact workings of the ICC team ranking system.

So let’s get into the details of the ICC Player Ranking System.

First, “rankings” is not the same as “ratings.”

You will hear these two words a lot in this post. Often, some people use the two words interchangeably. However, when it comes to the ICC cricket rankings, the meaning of the words ‘rating’ and ‘ranking’ is not the same.

Rating or Rating Points are the points awarded to a batsman, bowler, rounder, or team based on their performance during a game. These are performed with complex calculations.

Ranking, on the other hand, is achieved by ranking the players or teams in descending order based on the ratings they achieved. It is the player’s or team’s position on the leaderboard.

For example, if India has 120 rating points in friendly matches and it is the highest among all 12 friendly teams, then India is number 1.

The player ranking system was originally conceived in 1987 as a system to measure and compare the world’s best players. This was usually based on their batting or bowling averages.

However, there was a major flaw in this system. A player’s average doesn’t take into account their current form, the circumstances under which a game was played, or even the strength of an opponent that a player has done well against.

For example, ICC has developed a new rating-based rating system, which we will talk about in detail below. The ICC’s scoring system is used in all three formats of the game. In addition, there are 3 different ranking categories; one each for batsmen, bowlers, and all-rounders.

There is no separate ranking for wicketkeepers or fielders.

So how does the ICC Player Ranking System work?

However, with multiple factors at play and so many permutations and combinations possible, calculating a player’s rating can get quite complicated, even for just one player. The task becomes extremely difficult when there are hundreds of individual players representing their respective teams at the international level. (You’ll see what I mean)

However, for you to better understand how the system works, we have presented the methodology in a very simplified way.

Certain steps are common to all three formats. These are the basics of the ICC Player Ranking System –