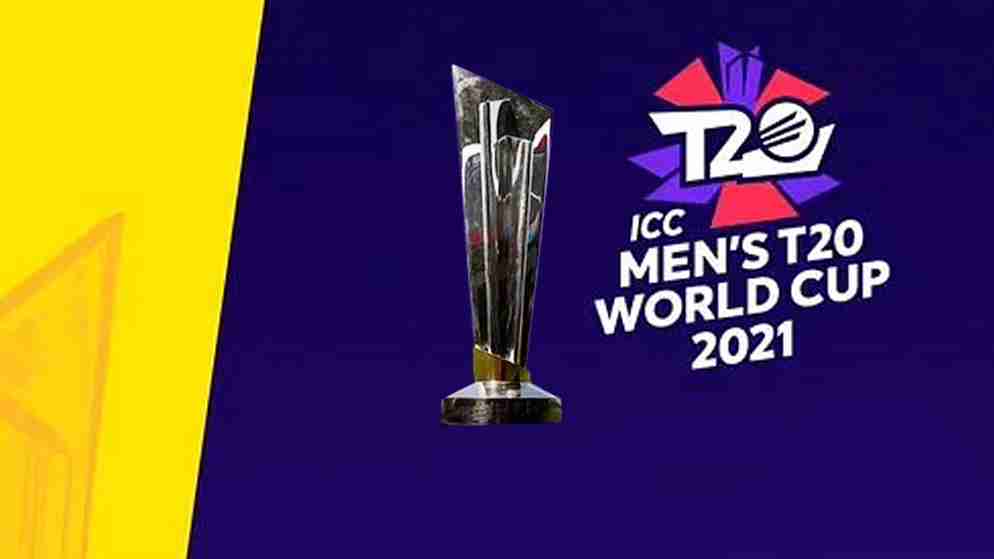 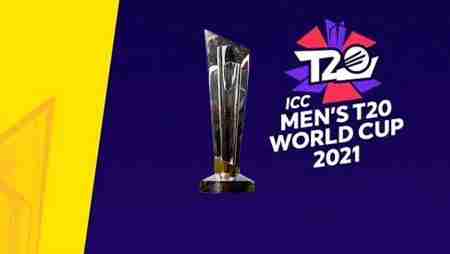 Today we will discuss the fixtures, squads, reserve days, and everything else you may like to keep tabs on for this T20 World Cup. On this marquee event top-notch cricketers compete as a team to take the Champions title home.

The masterpiece event is scheduled to finish in Dubai, 14th October. Without a doubt, our final contenders won’t leave any stone unturned to top off the last T20 World Cup conclusion. The starting match was held in Oman Cricket Academy ground.

The T20 World Cup 2021 takes place in total of three stages: Round one, Super 12, and Knockout stage.

In the first qualifying round, teams compete for the four vacant spots in the Super 12. Round one consists of:

They are divided into Group A and B as given below. The team compete once with each other and two out of each will progress to another stage that brings us to our next stage, Super 12.

In the second part of the tournament six teams go up against each other. The group features:

Much like round one, each team plays once in the stage and progresses to the knockout stage that is semifinals and finals.

16 teams compete for the finals.

This standard system applies to all of the stages.

Let’s say a lot of teams end up scoring same points. In that scenario, top-two teams will be picked on the basis of; net-run-rate (NRR), total wins, and head-to-head.

Besides the semi-final and final, no other matches have reserve days. With every effort possible the knockout stages will start and finish on the allocated days. Even overs will be reduced if necessary (a minimum of five overs for each team). In case the match is abandoned and cannot further proceed:

Two teams with same score match goes to super over, if the match ends in tie. It will be the same, the match will go to super over till one of them wins.

Fifth: Schedules of the tournament

Round one qualifier concluded on Al Amerat Cricket Ground in Amerat Abu Dhabi, Al Amerat, and Sheikh Zayed Stadium. Super 12 and the rest will commence on the stadiums of Abu Dhabi, Sharjah, and Dubai.

Although the crowds will get to enjoy the event live only 70% of the seating capacity will be filled. (Covid-safety measures)

Other Benefits during the tournament:

This is all we have for today; I hope the information above gives you a clearer picture of the 220 World Cup and how it works. enjoy the game and best of luck if you decide to bet on the odds.