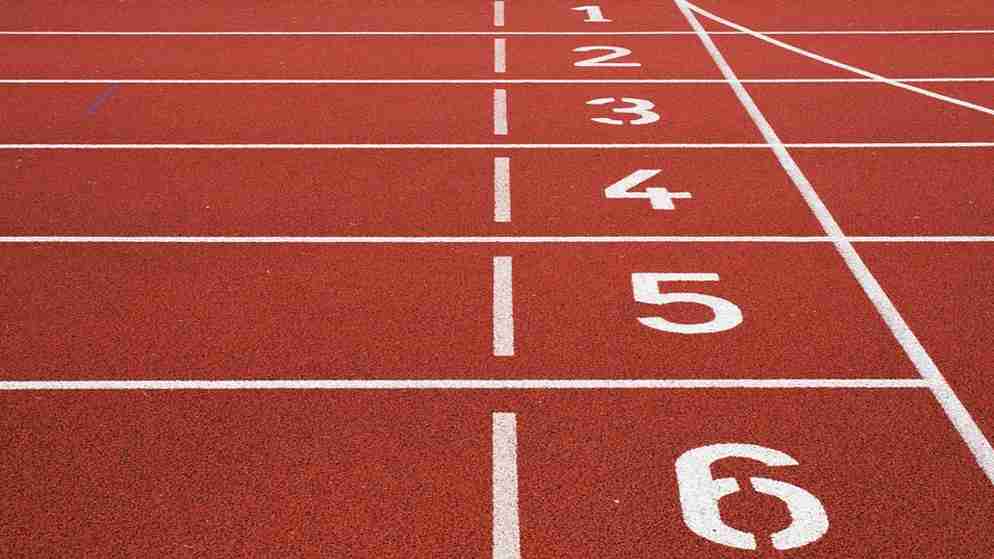 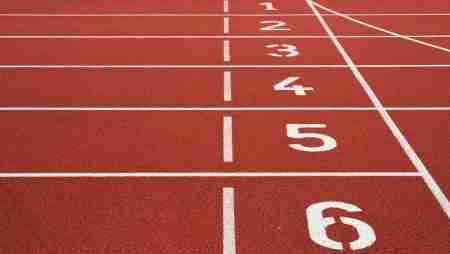 Have you ever wondered which is the best cricket team in the world? And how does one get that title?

The answer revolves around the International Cricket Council (ICC) ranking system. So, why don’t we unfold the ranking system in detail?

The ranking is made to countdown the cricket teams around the world. The ranking system of teams on all three formats are independent to each other.

For instance: If Australia has ranked high on One Day International (ODI) format, any other team with higher points will rank on the test matches or T20.

How does the ICC Test ranking work?

The ICC ranking system was introduced by David Kendix.

The points scored at the end of the match/ series total is added on the respective team’s total. After that an average rating is calculated based on the total matches. Hence, the final score of a team is an average score of their game play.

These are special points rewarded to a team-based off the final outcome of a particular series. Only valid for one series.

Total points acquired by the teams at that of ranking period.

Average points earned by a team.

It is calculated: By dividing total rating points with the total number of matches played by the team.

For example, Team A has accumulated 3600 points while playing 30 matches.

Note: A complete set of series is acknowledged as one match, irrespective to the games played in that series.

The calculation is done in 3-4 years’ time. The period begins at May month every year.

Series points is assigned to each team in order to calculate rating points. Factors considered in adding series points are:

In order to calculate the rating points, two different formulas are applied based off two scenarios.

Scenario A: Rating gap between two teams is lower than 40.

For example: Let’s consider India and Australia have a series point of 3 and 1. England’s rating: 90

Scenario B: Rating gap between two teams is equal to or higher than 40.

Rating points are added to overall teams’ point and an average is calculated.

The series point concept doesn’t apply in the remaining two formats, but the scenarios for rating points are same.

Formula A: Rating gap between two teams is lower than 40.

Rating points earned during a particular match will be:

Formula B: Rating gap between two teams is equal to or higher than 40.

In case of Tie match

Understanding the ICC team ranking system at first can be appalling. But once you get around the method, its merely a simple mathematical equation. We hope this guide helps you get a clear mental picture.