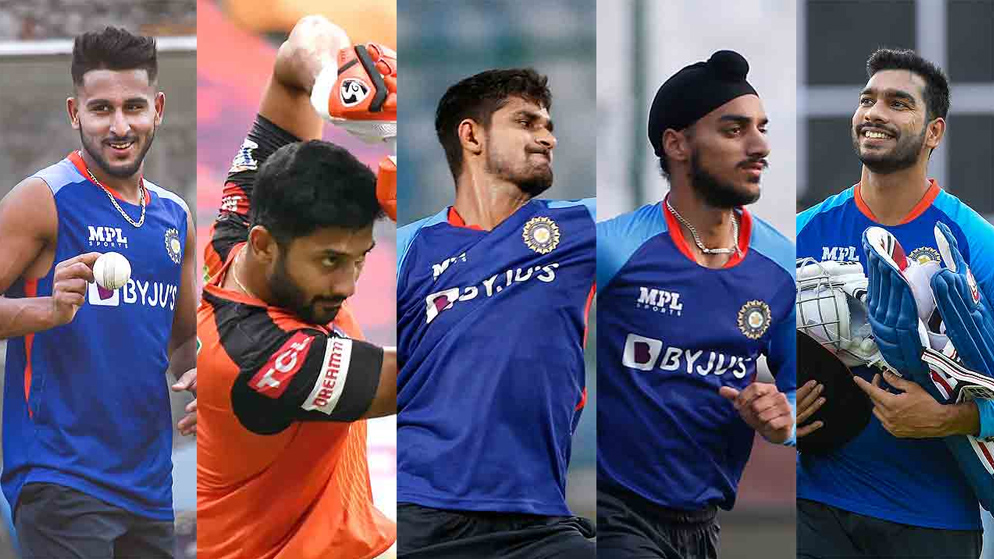 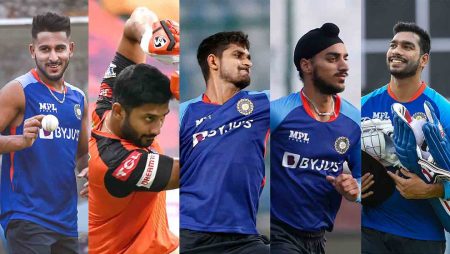 After the deciding fifth and final match in Bengaluru was rained out, India and South Africa shared the five-match T20 International Series. It is now time for the India Tour of Ireland 2022.

India will visit Ireland next week for two T20 International matches in Dublin, their first visit to the country since 2018. India and Ireland have only met three times in the shortest format, with the former winning all three games.

The games are set to take place in Malahide on June 26 and 28. The brief tour coincides with the Indians’ tour of England, where they are scheduled to play the rescheduled fifth Test against Ben Stokes’ side. India currently leads the series 2-1.

Now, let’s get a detailed view.

Let’s talk about the previous encounters:

Both teams met for the first time at Trent Bridge in Nottingham, England, during the 2009 T20 World Cup. India won by eight wickets in Group A, with Zaheer Khan bowling the best figures (4/19) of his T20I career.

India toured Ireland for a couple of games and won 2-0, nine years after their first T20I meeting. This would be the second bilateral T20I series between the two sides, and the hosts would be determined to win their first T20I match against the Men in Blue.

Ireland hasn’t played a competitive game in any of the three formats since February’s ICC Men’s T20 World Cup Qualifier 2022.

Rishabh Pant and Shreyas Iyer will accompany the red-ball team to England, but they have been replaced by Sanju Samson and Suryakumar Yadav. Samson performed admirably in the IPL 2022 but was overlooked for the ongoing South Africa series.

He is expected to bat at number three as a wicketkeeper-batter in both matches in Ireland. Suryakumar had a good IPL season as well, but he missed a few games due to a forearm injury.

The biggest talking point, however, is the debut of Sunrisers Hyderabad (SRH) batter Rahul Tripathi. The 31-year-old batter scored 413 runs at a strike rate of 158.23 in IPL 2022, and his exclusion from the current South Africa series surprised many. However, the player is set to make his long-awaited debut for the Men in Blue.

In an unfortunate turn of events, the India vs. South Africa T20 series ended 2-2, with the fifth match being rained out. The Indian team had a series of comebacks, going down 0-2 before tying the game at 2-2. Rishabh Pant would have become the first Indian captain to win a home T20 series against South Africa if India had won.

The Indian T20 team will now travel to Ireland for a two-match T20 series. The series will be played with an almost identical team, with three new names added to the squad to replace the injured KL Rahul and the duo of Rishabh Pant and Shreyas Iyer; who will be busy for the one-off Test match against England. Apart from Pant and Iyer, many senior players will be focused on the one-off Test match against England.

Meanwhile, Here is the schedule for India tour of Ireland 2022 T20 Series:

The squad for the Ireland series appears to be younger, with several new faces among the 17-man squad. The squad is mostly made up of players who played in the T20I series against South Africa. Surprisingly, India may take a completely different approach by resting the players who faced South Africa. This way, they may be able to give players who were unable to play against South Africa a chance. As a result, Umran Malik, Arshdeep Singh, Deepak Hooda, and Venkatesh Iyer may be given a shot first.