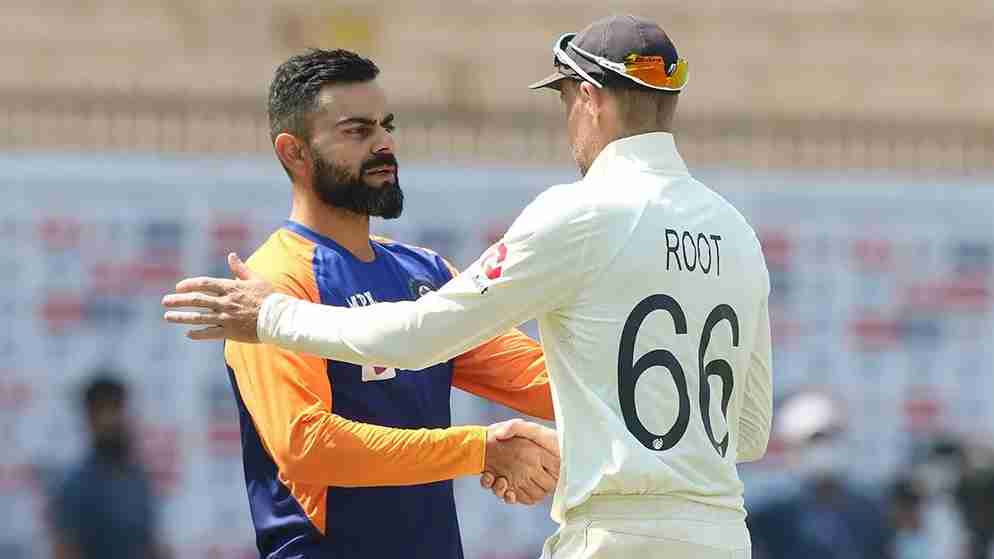 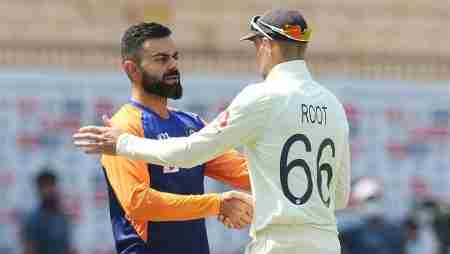 With this the wait will be over for the Indian fans. A chance to make history learning from past errors. When India tour England back in 2018 they won a single match and lost the remaining four to England.

All-rounder performance from Sam Curran earned him a total of 272 runs and the 11 wickets he took made all the difference.

Although this time around the same concern lingers. Will it be tough for India to face England with their batsmen condition?

During this 2nd WTC campaign, both of the teams get a chance to win 60 points in total.

These are according to the new rules set by the International Cricket Council (ICC).

To avoid ending in a precarious situation towards the end of the tournament. Both team will probably try their best to take a lead in the WTC table from the start.

Let’s take a look at both teams’ scoreboards.

Among which India secured 7 wins, lost 2 matches and one draw. India was able to defeat England, their opponent of WTC 2021. But lost with New Zealand’s on the finals.

Among which England secured 3 wins, lost 4 matches and one draw. England lost to New Zealand, the winners by the margin of 0-1.

Looking at the scoreboard both teams look ready to avenge the series of losses. India reminiscing about the 2018 tour. While England on the other hand will strike back at this year’s defeats.

Betting Tips for India vs England 2021

No doubt fans will have their money riding on their favorite team. But to make great predictions one needs to gather every possible information on the key players of this year.

We start from none other than England’s captain. Right-hand batsman has had quite the scoreboard this year. A total of 891 runs scoring 2 double centuries in foreign conditions. He is likely to make a big contribution to the team in the upcoming match as well.

On second count we have star all-rounder for England. In 2018 tour, the man knocked out 14 wickets at an average of 29.14 also scored 200 runs. So, no doubt he will be the main man for England in the both bat and ball.

In today’s cricket scene, James Anderson is by far the best swinger with lethal tactics. Wouldn’t it be lovely to see James and Virat go against each other? In the past, he has proved his swinging skills with 24 wickets at a splendid average of 18.12.

Although losing the four matches to England was devasting for India. Virat did leave an impression and little something to hold on for his fans. In both teams, he was the only batsman to score above 500.

This year X-factor player Rishab Pant can change the course of the five-test series. With a century scoring history, the wicket-keeper is likely to maintain his form in swinging conditions.

Among the skilled pacer in India, Ishant holds an experience of over 100 test matches so far. This will make him the mentor and guide to his teammates. It will be his fourth tour of England.

As England is playing in home setting, they have a direct advantage over India. So, chances are the scoreboard will be in the favor of England. Although we are expecting to see a huge comeback from India. In the betting odds, England has been a big favorites to make wins on home soil. But we can’t overlook their defeat with New Zealand.