India vs Pakistan | The Fuel Behind Their Rivalry 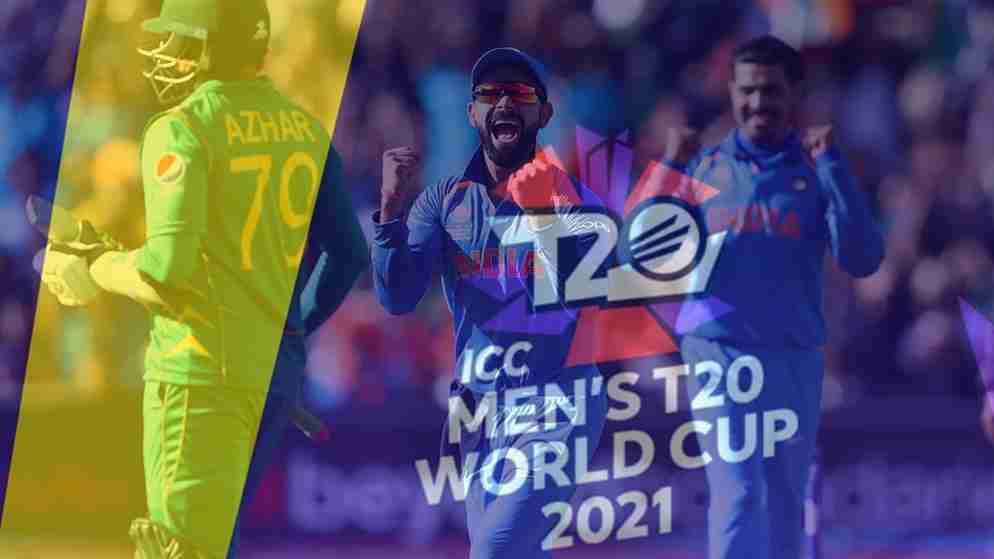 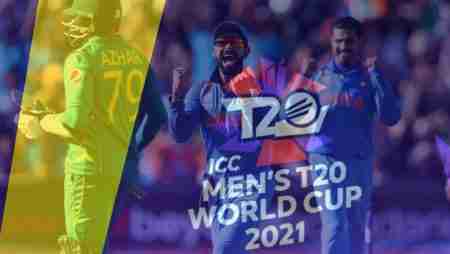 What fueled the rivalry between India and Pakistan?

Kashmir Crisis, but that’s not all of it. The two countries have been in three major and two minor wars, some are still facing the repercussions of the conflict. At one point the two countries nuclear power gained enormous international attention in accounts of global security.

These political aspects of the feud didn’t take long to stem the sports heritage. Kashmir crisis is one of the many factors that led to the foundation of India VS Pakistan. The sports domain was highly affected by the further ongoing disputes; hockey, football, and above it all cricket.

But long before the crisis and the wars, in 1947 India and Pakistan were on the cusp of independence from British regime, which unfortunately also dates back to the partition.

To quote the Governor-General Louis Mountbatten himself,

“Typically, geographical circumstance and collective interests, et cetera will be the components to be considered.”

Thus, the majority of Muslims went to Pakistan and Hindu went to India. (Though, India at the time was a secular nation) But Kashmir was a strange case. The majority of Muslims ruled by Hindu Maharaja Hari Singh. The situation further escalated to be known as Kashmir crisis a fierce conflict to gain total control.

A year after the partition the Imperial cricket Conference granted Pakistan membership in 1948. Which was the same year India gained victory over Pakistan, Delhi specifically. This resulted into outrageous sentiment against the Indian players. After that devastating loss, Pakistan played defense and so did the Indian team. Draw series from 1955- 1961.

Then came the India VS Pakistan war, 1965 and 71, which evoked the already hostile sporting relations between the two countries. Hence, to avoid further infiltration of politics in sports, matches were on hold till 1971 the both sides.

By the 80s and 90s the Multinational competitions were all the hype. Tournaments like International Cricket Council (ICC) trophy, T20 World Cup, Asia cup and many more. This meant the two nations were to compete regularly and even one neutral venues; Friendship cup in Canada, 2000s.

2012 December the Board of Control for Cricket for India (BCCI) instigated an agreement. The negotiations went till 2015, and after a series of meetings in Dubai the matter finally resolved. The agreement stated that

“India and Pakistan will have to play six bilateral matches over eight years.”

Heated moments between India and Pakistan

Although, over the years clashes between India and Pakistan have gone down drastically. There have been no shortages of heated moments between the bitter rivals.

Some of them being:

Both of the cricketers are involved in bitter and ugly on-field spat, time and again. Such incidents do increase the intensity of games but it did lead to a total stop for the both parties back in the 1965 and 71.

The furious clashes are one side of the rivalry, and the other side it’s much more interesting. This intense rivalry between the two nations has given us an abundance of outstanding games and impressive wins. Some of the moments are so precious, that it will go down on the history of cricketing legacy. The golden history of cricket.

Some of these moments are:

A golden victory led by none other than the master blaster himself. Sachin Tendulkar’s exemplary knock was considered one of the prime individual innings at one point in history. One of the fastest pacers, Sohaib Akhtar faced defeat against the immensely talented wholesome batsman.

Another glorious victory India beat Pakistan by 29 runs; the two wickets taken out by each of the five Indian pacers played a huge role in the defeat. India then later went on defeating their arch-rivals in the following 50- over World Cup 2015 and 19 as well.

In an exhilarating final tournament in ICC T20 World Cup 2007 champion Dhoni not only defeated Pakistan but the Indian team took the title home. In the match held in September 24 India wrote their name in the golden history.

Another striking victory for India against Pakistan came in T20 World Cup 2014 and 16. All of these outstanding performances from the men in blue have made them celebrated cricketers not just in India but all around the world.

There has been no stability or steadiness in the relation between India and Pakistan government; which has directly and indirectly affected the sporting realms. Nonetheless, cricket allows these arch-rivals to showcase their talents and potential.