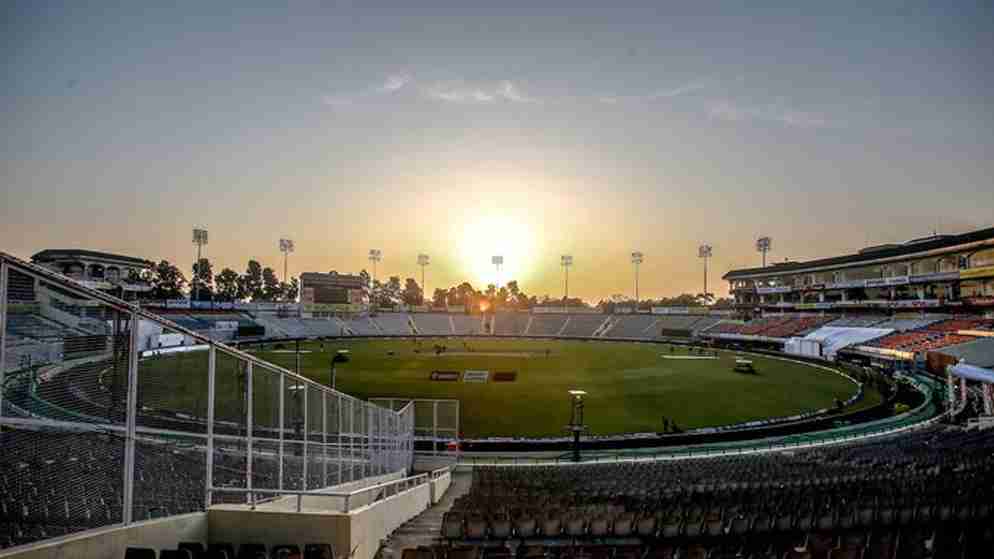 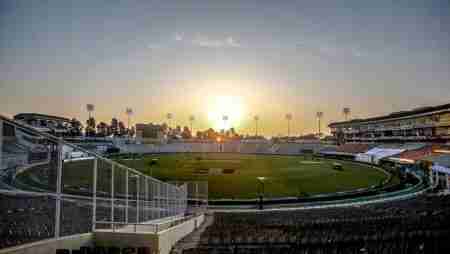 A two-match Test series between India and Sri Lanka will begin on March 4 in Mohali. The first test match will mark the start of Rohit Sharma’s tenure as full-time skipper of the Test team.

Sri Lanka has a long history of playing India and having exciting contests over 30 years. Whether it’s Test matches or One-Day Internationals, cricket fans have been treated to thrilling games. It will be a pleasure for Indian fans to see Virat giving his best in his 100th test match and playing as he did years ago now that he is back in the white-ball format.

India will be eyeing for a whitewash after a test series loss against South Africa.

In the first of the two-Test series, India will face Sri Lanka. The World Test Championship saw India finish second, while Sri Lanka ended eighth out of nine teams. Rohit Sharma will be the captain for the first time in a Test series.

Team India is looking to crush the visitors at home and get value-added points in the ICC Test Championship standings after winning the T20 international series. It would be a competitive game with a lot on the line, with both teams looking for a win. The fast pace and seam bowlers who slammed the ball short and on good lengths, testing Indian batsmen, unsettled them in their recent series against South Africa.

Even though India lost the series (2-1), it was a valuable learning experience for them. The first Test match will be a thrilling contest, with Kohli hoping to score big in his 100th test match and regain his form ahead of the forthcoming tours.

Two experience batters, Cheteshwar Pujara and Ajinkya Rahane are left out of the squad. It is a huge opportunity for younger players to earn the place, so they will be looking to grab it.

Sri Lanka is still searching for the best 11 combination for the test.

With his extensive international cricket experience, Angelo Mathews will provide a boost to his squad.

There’s no denying that the Sri Lankan cricket squad is in the midst of a rebuilding process. With several difficulties and injuries troubling their youthful bowling attack. Sri Lanka has a solid batting order for the forthcoming test match, but a below-par bowling arsenal that can go for runs against the likes of Sharma and Kohli.

It would be a very different ballgame with Dimuth Karunaratne back in the side spearheading the attack, with vivid perspectives on both ends. The pace of the bat and the flow of runs would be encouraged by Sri Lankan batsmen. Furthermore, Sri Lanka’s captain Dimuth Karunaratne has been in excellent form over the last year and will pose a serious challenge to the home team.

Here are some predictions in India vs Sri Lanka Test Series:

India is the clear favourite to win this competition due to the favourable odds. They’ve already put the finishing touches on the T20 series in the most elegant way possible. In test matches, India is a dominant force, particularly at home. Sri Lanka will find it difficult to defeat the hosts. India lost the series in South Africa. On home soil, India is a far more formidable opponent, and they will be quite confident going into this Test.