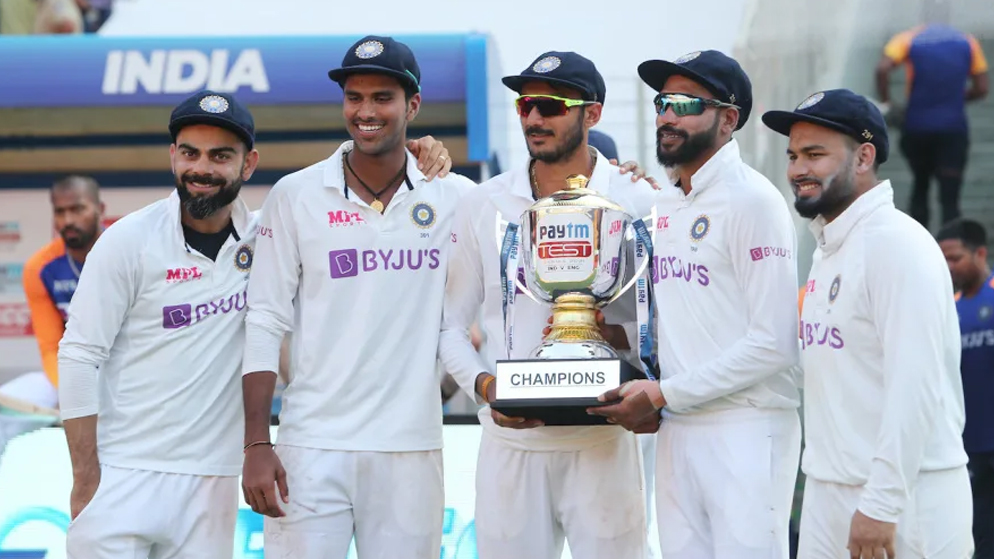 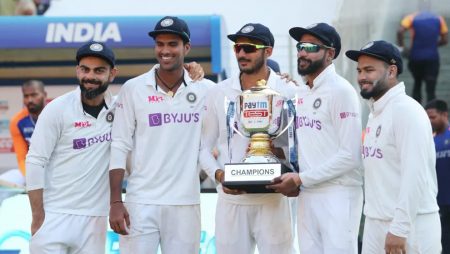 The World Test Championship final, which runs from 2022 to 2023, is about to enter a hectic phase as the limited-overs frenzy of the previous six months gradually winds down. In the upcoming four months, several teams have red-ball assignments scheduled, with the final of this edition scheduled to be contested at The Oval in London in June 2023.

At this time, the top four places in the World Test Championship final standings are held by Australia, South Africa, Sri Lanka, and India. Since only the top two teams will advance to the final, the competition is sure to heat up quickly. This article examines the qualification scenarios for the top six sides listed in the WTC rankings in great depth.

With 96 points and a 72.73 percent victory rate in WTC 2021–2023, Australia has performed admirably. They have three home matches against South Africa and one each against West Indies. Their toughest obstacle, though, will be the Border-Gavaskar series tour in India early the next year.

The Indians last suffered a home Test series loss against England in 2012. Australia came close to beating them in 2017, but the Rohit Sharma-led team will be confident in their prospects in a familiar environment. Thus, the equation is rather straightforward for Australia. They ought to be winning two games against South Africa and defeating West Indies by a score of 2-0. This will put them in a strong position to finish in the top two, especially provided they can avoid suffering a severe loss in India.

For instance, Australia will end with a win percentage of 64.91 if they defeat the West Indies 2-0, South Africa 2-1, and India 2-1. This must be sufficient to earn a spot in the championship.

World Test Championship final scenarios for 2021–2023: Elgar will be crucial.

South Africa has done well to pull ahead of its competitors and move up to second place. Their toughest obstacle in their pursuit of a place in the championship game will be their three Tests in Australia, as was previously mentioned. In their last 10 Tests in Australia, they have won five and lost two.

The present side is of a higher caliber than earlier Protea groups that visited Australia. The Dean Elgar-led team will, though, bet big on their chances in an area where they have historically performed well. South Africa is the only team that is likely to be able to compete with Australia under home circumstances. The Proteas should at the very least try to win one Test and draw one in the remaining three.

Following that, they will play two home games against the West Indies, both of which they should aim to win to avert any lapses in the Australian tour.

Although Sri Lanka is currently in third place, they still have a difficult challenge ahead of them because of a two-match Test series in New Zealand. Losses there will inspire teams like India, Pakistan, and West Indies, which are below Sri Lanka in the World Test Championship final rankings, to unseat the islanders. The Kiwis are a tough nut to crack in their own backyard.

These three teams each have one more series left in the bank. Unless they win 2-0 in New Zealand and other outcomes favor them, such as Pakistan losing to England and India, South Africa losing to Australia, there is a good risk that the Lankans won’t be able to finish in the top two.

India’s prospects were harmed by South Africa’s defeats last year, but the math is now very straightforward. They must play a few Test matches in Bangladesh before facing Australia in a four-match series early the following year.

The team should aim to win both of the Test matches in Bangladesh to start off and dramatically raise their winning %. The goal should therefore be to amass as many victories while also avoiding any home losses to the Australians.

India would have a victory percentage of 68.05 if they were to win all six Test matches.

The loss to England in Rawalpindi hurt Pakistan. To finish with a percentage of 61.90, they must now win their final four Test matches against England and New Zealand. This is a difficult task because Pakistan has flat terrain.

World Test Championship final scenarios for 2021–2023: The key will be Babar Azam.

After losing to Australia in their opening match in Perth, West Indies’ aspirations were all but dashed. The Windies will end with 57.69% if they manage an amazing three victories from their final three games. In the end, this may still turn out to be insufficient.