Indian Cricket Team – All You Need to Know in 2022

Are you a fan of the Indian cricket team? Find everything from history to the present of the national team. Get names of the current squad and upcoming matches 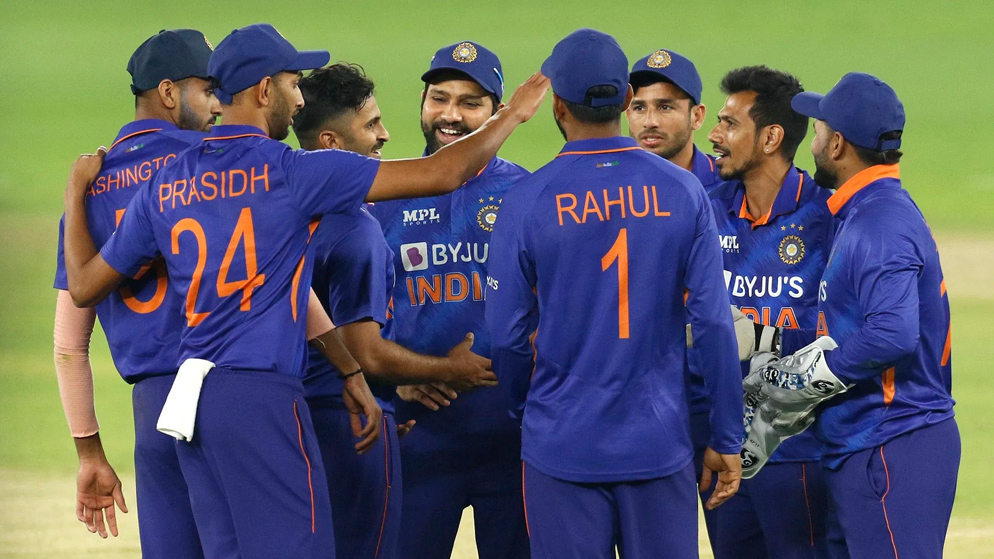 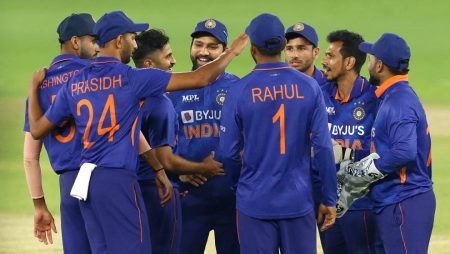 Do you know that finding a cricket fan in India is not a big task? Kids can play cricket on the streets and the grounds. While adults either play during holidays or enjoy live matches. The dream Indian cricket team of the early 2000s generated passion in every India. The team charter included players like Sachin Tendulkar, Yuvraj Singh, and MS Dhoni. And now, after the pandemic is over, cricket once again brings entertainment and excitement to everyone.

Are you wondering what you can expect from the Indian team in 2022? Players are now practicing hard for the coming matches and tours. As the COVID threat is over, everyone is eagerly waiting for gameplays.

In this article today, we will be discussing the current squad members. Also, five months have passed, and IPL is mid-way, ending in the last week of May 2022.

The Indian cricket team is ready to blast their fans away with home series, away tours, and the T20 World Cup in 2022. In the first half of 2022, the Indian team has played against South Africa, Sri Lanka, and West Indies. The three series ended before March 2022. Afterward, everyone is anticipating the results of the upcoming T20 World Cup and other series.

We are sharing the list of already completed championships and series. Have a look at them before moving towards the second half of 2022.

These four series have already made everyone’s hearts flutter. But this is not all, as more series are left for 2022. There’s one home series against South Africa in June, followed by an away series in England and more. Find the detailed list of series below.

The dates are yet to be announced. Still, it’s confirmed that Australia is coming to India. The tour will last between September-November having Four Tests and Three T20s.

India will be playing Five ODIs against Sri Lanka in December 2022. The dates are yet to be announced.

Away series in England

The Indian cricket team is participating in the T20 Asia Cup in Sri Lanka. It is then closely followed by the T20 World Cup.

The T20 World Cup will take place from October 16 to November 13.

Away series in Bangladesh

India will participate in an away series in Bangladesh. Two Tests and Three ODIs are scheduled while the dates remain unknown.

Now you when to watch the matches of the Indian team. But do you know where you can watch them? Yes, these will be made available by different OTT apps like Hotstar. But what if you want to watch it on television together with your family? We bring you the answer with the correct information on DTH channels.