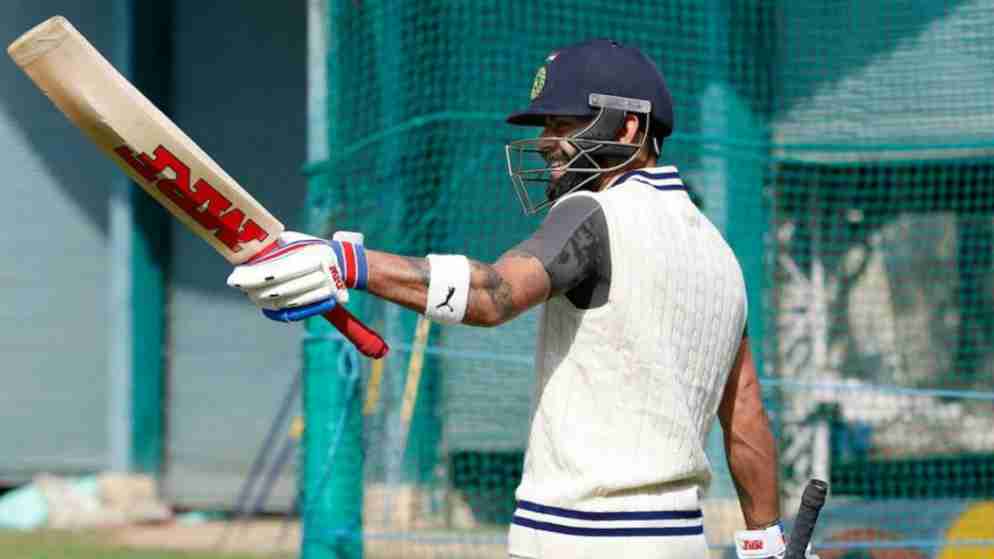 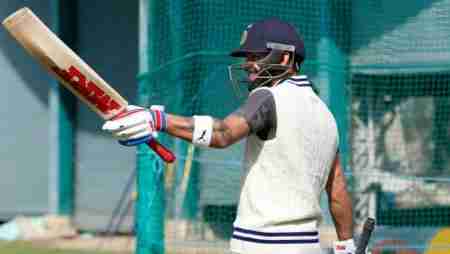 India’s “most successful captain” in most formats ended with Virat Kohli’s resignation as Test captain. As India’s Test skipper, he holds the milestone for the most Test participation. He currently keeps the milestone for most Test victories by an Indian skipper. The resignation of Virat Kohli as skipper was a shock to the Indian cricket landscape. So, with that, let’s look back at India’s fantastic voyage under Captain Kohli.

A nine-year-old Virat was among the initial students of West Delhi Cricket Academy of 1998. Moreover, Rajkumar Sharma was the coach of Kohli in the academy. Since then, with his talent and hard work, he has overcome every obstacle that came in his way.

In early 2008, Virat Kohli soared to popularity. He guided India to victory in the Junior World Cup in Malaysia. But, with his most un-Indian ‘bad-boy’ ferocity, Kohli was a misfit in an Indian squad. At that point, the team had saint-like idols worthy of their catechisms.

Rising to the Indian scene

In 2008, Virat Kohli got to play for India in international cricket. He was a part of the Indian team for the tour of Sri Lanka in 2008. Both of the starters were out with injuries. As a result, Kohli batted as a makeshift opener for the series.

In the first ODI of the tour, he made his official breakthrough at 19. Later, in the fourth match, he scored 54, his maiden ODI half-century. But the return of the majestic duo of Tendulkar and Shewag kept him out of the big scene.

The 20-year-old continued to shine for Delhi. He dominated the attacks and proved that he belonged at a far higher level. Hence, proving that junior cricket was beneath his abilities. In 2009, he traveled to Australia for the Rising Players tournament. There, he stamped his power all over the bowling assaults.

Virat Kohli added “Made for Big-Match” to his profile. In the finals vs South Africa, he smashed a century. As a result, guiding his side to a stunning win. The youthful prodigy finished the series with 398 runs from 7 matches. It included two 100s and two 50s, ensuring that he stayed fresh in the minds of the selectors.
Securing a national position.

The selectors had no option but to give Kohli another chance on the Indian team. This time, he put up a string of brilliant runs. He returned their trust by scoring his maiden ODI century. It was a brilliant run-chase against Sri Lanka in the December of 2009. This was the beginning of countless outstanding run-chase innings.
Virat Kohli went on a record-breaking run in One-Day Internationals. He broke the Indian record for the quickest of multiples of a thousand runs in ODIs. Also, he broke the global record for the fastest to 9,000 runs in ODIs. Furthermore, he was India’s highest run-scorer for the third year in a row (2010, 2011, and 2012).

Later that year, the ICC awarded him ODI player of the year.

In July 2011, three years following his Debut appearance, India awarded Kohli the cherished Test jersey in the Caribbean islands. It was to give rest to the experienced players. From October 2016 until early March 2020, India was the #1 Test team in the ICC Rankings under Virat’s captaincy.

In World T20, we saw him like never before. He was hitting like a madman and bashing boundaries with unbelievable ease. Despite scoring 89 against the West Indies in the semi-finals, India’s bowlers panicked at a critical moment. One had to feel terrible for him. He had to settle for the “Player of the Tournament” accolade for the second time in a row. He would trade this distinction for the coveted World T20 trophy anytime.
Kohli’s hunger for runs showed no signs of abating. He made 973 runs in the 9th season of the IPL. This was the highest of any batter in the tournament’s history. Hence, leading his Royal Challengers Bangalore team to a runner-up finish.

The most dependable performer

Virat Kohli is among the world’s finest reliable batsmen since getting into the national team. With the red or white ball, Virat Kohli has proven his value in all game formats. His impressive history speaks on its own.
He has 12311 runs in 260 ODIs, with 43 centuries and 64 fifties. Also, he has 7962 test runs and 3296 T20I runs.