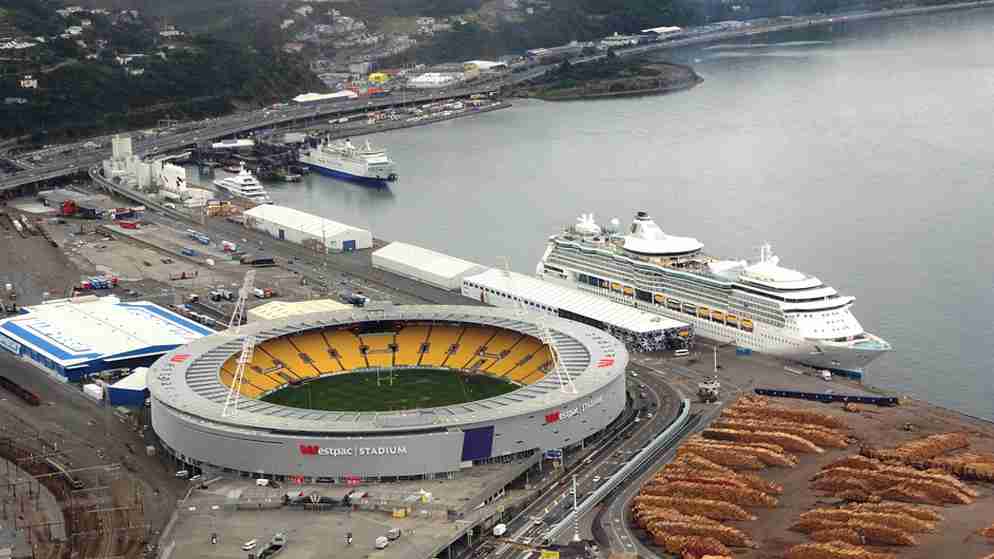 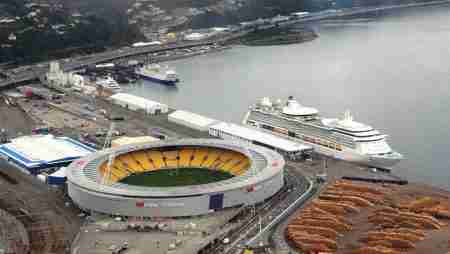 On May 4th, 2021, the Board of Control for Cricket in India (BCCI) came to an agreement to postpone the Indian Premier League (IPL) due to the sudden breach in the bio-secure bubble. Following the news, the BCCI weigh in the possible loss resulting from the delay of the events. Later, the BCCI president shared traveling could have been the culprit on the surge of cases inside the bio-secure bubble.

Finally, the BCCI has made comments on the possible venues for the remaining matches of IPL. From the total 60 matches, only 29 are played, so far before the IPL came to an abrupt stop. The board has come down to three venues for the second leg of IPL 2021. According to the BCCI, the traveling could be as far as UAE, UK, or even Australia. It goes without saying that the board is preparing to face all the foreseeable challenges and the logistics management to restart the league.

The recent developments suggest the IPL will not be held in India in any condition. Even if there is an available window, an improved Covid-19 situation, or upgraded bio-secure bubble. This decision can be solely based on the hesitation displayed by the foreign players eager to return home. Given the devasting effect from the second wave of the pandemic in India.

As of now, the BCCI has mapped out three potential venues to resume the IPL 2021.

1. Moving to the United Arab Emirates

History has been evident for a successful past endeavor of the previous edition of IPL 2020 in UAE. Hence, this option comes as no surprise. The IPL could be held in UAE, possibly after the England tour is over on September 14th, 2021. The players can then resume the remaining thirty-one matches. Furthermore, this timing could help the squad progress towards the World CUP, which has high chances of taking place in UAE, too, given the current situation.
However, one prime issue remains “the climate.” The September month is usually recorded to be hot and humid, and the cooling-off only starts from October and onwards. These things certainly pose a concern while considering UAE as the final destination.

2. Shifting the even to the United Kingdom:

Weather-wise, United Kingdom sounds more feasible in contrast to resuming the IPL in the United Arab Emirates. Furthermore, moving the coming T20 World Cup to the UK seems a viable option altogether. This step could help BCCI optimize the end of English summer to conclude the IPL.
Moreover, the Indian contingents are traveling to England for the highly-anticipated finals of the World Test Championship. The players will remain in England until the completion of the five-test series of India against England.
Sadiq Khan, the London Mayor, has also expressed positive interest in concluding the IPL in British Capitol.  Overall, this alternative has been backed by Khan, the leg-spinner of Sunrisers Hyderabad. He hopes the matches resume in the London grounds. In Lord’s and Oval, where previously, the UK has successfully hosted NFL, MLB, and NBA events

3. A possible third and final option, moving the T20 and IPL to Australia.

The final option chalked out by the BCCI is Australia to conclude the remaining IPL and shift the upcoming marquee event. With this plan on the plate, BCCI could land a sweet deal to swap the hosting of the 2022 World Cup in India instead of Australia.

However, this could mean the Australian government has to revise and make the required changes in their policies drafted for the following year’s World Cup.  Many sources agree the venue change could allure and benefit from the potential increment in viewership. The ideas of brand-new destinations will imbed the squad with great vigor in resuming the matches.

Other sources added, if the Australian government moves ahead with the changes, the broadcasters are on board with the probable new advised plan

Overall, the two latter options sound enticing, given the IPL has never been held in one of those countries before. IPL has always been the front and center of India’s and even the world’s cricket economy. Hence, it is a big deal to host the event in any other nation. A cancellation can cost the Indian board a close loss of $500 – 530 million.

The previous year the UAE got the opportunity to host the IPL. So, giving new countries similar opportunities can help take a certain amount of pressure off the board.

Eventually, the final call depends on what the BCCI chooses to decide. Until then, the debate of IPL location stays unresolved for both the players and fans.