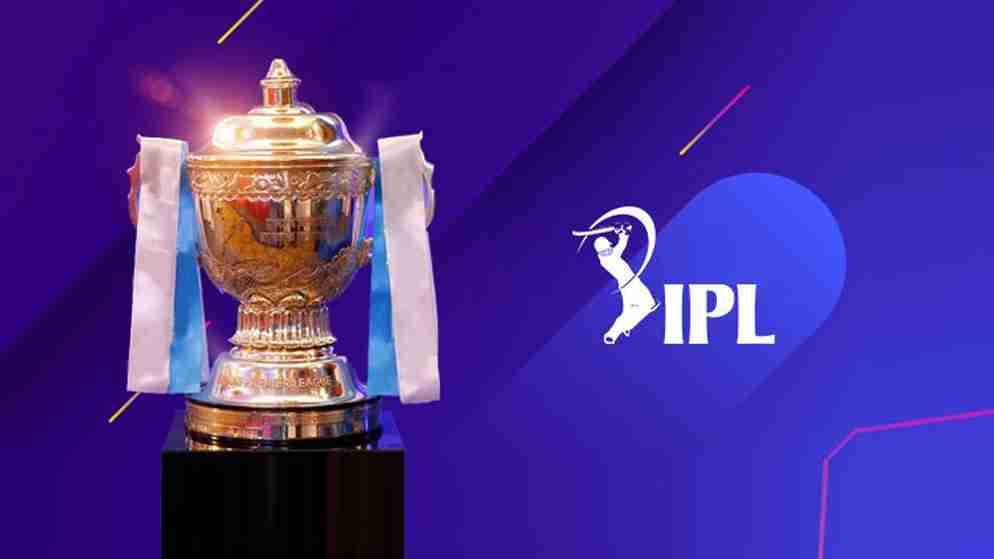 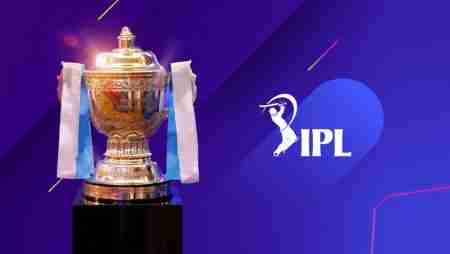 Since the Indian Premier League (IPL) postponement on May 4, 2021, the Board of Cricket Control in India (BCCI) hinted at a few locations to resume the game. Finally, the fans may get a closer estimation on when the remaining half of IPL 2021 will be held. The BBCI is edging the tournament’s second leg in the September 18 to October 12 window in UAE.

However, this might mean readjusting a few other boards’ calendars. The closest one is the Caribbean Premier League (CPL) that set on August 28. Even if the BCCI manages to persuade these dates, this would still mean the IPL will end weeks before the scheduled start of ICC’s T20 World Cup.

The BCCI has disclosed the following plans to the IPL franchises informally. They will need a window of 25 days to finish the 31 remaining matches of IPL 2021. The league was suspended after several players tested positive for COVID-19. This incident occurred right after the breach of Bio-bubble. Moreover, continuing the matches amid the devastating condition of the country began increasing challenging. Therefore, resulting in the postponement of the second leg of the tournament.

Nonetheless, the window remains a possible solution for rescheduling the IPL. Suppose the BCCI can get the others officials to be on board with the rejigging few schedules. This could promise the availability of maximum players, especially for the CPL. West Indian players being a considerable part of IPL. Thus, making the discussion between the BCCI and CPL a mandatory step on moving forward with the plan.

The officials are hoping to rearrange the itinerary with CPL to allow players enough time to travel to UAE for IPL. Although this could be easier said than done. As the West Indian players’ schedules are packed with the international season. The possible end is around August 20 to 24 after the Test against Pakistan.

A couple of days prior to this, BCCI informally communicated with the England and Wales Cricket Board (ECB) regarding the five-test series. The board has requested ECB to push the scheduled dates of August 4 and September 14. And to finish the test matches within a week. However, the ECB has not yet responded on this topic.

The goal here is to keep the September window as clear as possible to finish the remaining games of IPL, 2021. The current timeline for the Test series is as follows:

However, if the ECB agrees to finish the final test around September 8. This gives the board an open three-week window. Which, according to the estimation of BCCI, is how much they need to finish the second leg of IPL,2021. Furthermore, it grants the players enough time for the T20 World Cup. Which is to begin from the middle of October and until November 14.

This sudden change could impact various factors, let alone the Test-series only. Inputting any kind of modifications in the series against Australia and India. From hotel bookings to bio bubble arrangements. And not to forget the hundreds of matches meant to be held in the ground in that window. This would indefinitely require venue rescheduling as well.

In addition to the sudden disruptions, the tweaking could impact the appearance of England’s top players in the tournament. The players have to be available initially at The Hundred, followed by the Eliminator and eventually on the Finals. If the squads qualify. Not to forget, the fan had already bought the tickets for the event. Hence, apart from making the changes, ECB will have to explain the countries affected by the decision. And not to forget the fans as well.

Amid all these decisions that have to be met, ECB has suggested that their players may not appear in the remaining matches of IPL, 2021. The indication is solely based on the travel of the England members to Bangladesh and Pakistan right after the two white-ball series

On top of that, the Future Tours Program (FTP), South Africa, is expected to tour India in October for the three ODI and three T20.

During the catastrophic stage of the country due to the second wave of the pandemic. The Board has finally shifted the IPL, 2021 to UAE. Given it is also the backup venue for ICC’s T20 world cup. The overall arrangement suggested by the BCCI will have a significant impact on the upcoming global events. The final decisions have yet to pour in from either official on what will be the fate of the remaining half of IPL,2021