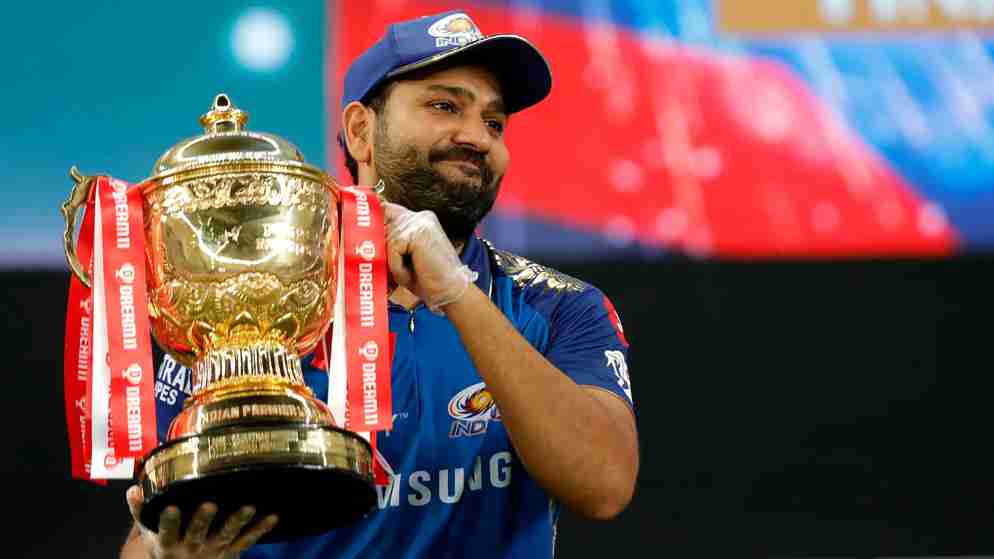 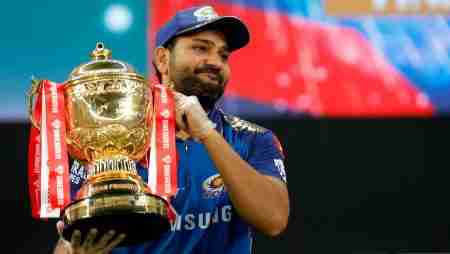 On May 3rd Indian Premier League postponed the match between Kolkata Knight Riders (KKR) and Royal Challengers Bangalore (RCB) that was set to be held in Ahmedabad. Now a day later, a total of three franchise reports at least one Coivid-19 positive case. Due to the increment in positive cases within the last 48 hours, the IPL 2021 has been postponed until further notice. The IPL chairman, Brijesh Patel, confirmed the action was taken co-operatively. He further added it’s for the safety of all the stakeholders.

On Monday, Mumbai Indians and Sunrisers Hyderabad didn’t train on the Feroz Shah Kotla, Delhi. The team skipped practice on the eve of their match. After five grounds, men of The Delhi & District Cricket Association (DDCA) tested positive for Covid-19.

Delhi being one of the critically affected cities in India, the ground staff were residing in a house (Bio-bubble). The staff are regularly tested and quarantine after their shift. The employees are rotated to avoid the risk of transmission, said Rohan Jaitley, the president of DDCA. Apart from that, Jaitley added, the testing is being conducted as IPL protocol. Hence, he was confident the Tuesday match would be on schedule.

May 5, IPL game between the Chennai Super Kings and Rajasthan Royals postponed.

Following the incident, the upcoming IPL match on Wednesday between Chennai Super Kings and the Rajasthan Royals was also postponed. The news came to light after Super Kings notified the organizers that the squad was going to quarantine for a week after Monday.

When two staffs from the Super Kings, including bowling coach Lakshmipathy Balaji tested positive on the round tests, thus conducted on Monday. The chief executive officer, K Viswanathan, then wrote to the IPL informing them about the new Covid cases and quarantine plan.

In addition to that, Viswanathan verified, every on the squad was tested. Once the result came out positive for the Balaji and their travel support staff. It is mandatory for every member to go under seven days of quarantine, isolating the two infected. The match was then scheduled for May 7 with Sunrisers Hyderabad in Delhi. After that, the Super Kings were moving to Bengaluru for three games.

It is believed Saha reported persistent fever with other mild symptoms on May 1st. In the afternoon, Saha joined his fellow mates in the training session. Following the practice, the player did get a test on May 1st, which later came out negative.

Due to the reported fever, Saha was isolated from the squad. A series of tests was conducted on Sunday and Monday. Only during the third round, the test came positive for Covid-19.

After a sudden rise in Covid cases within the bio-secure bubble, the IPL has now been postponed. In the last few hours, a total of five cases has been detected within the three franchises.

The decision is believed to be taken “unanimously” by the tournament’s governing bodies and the top brass of the Board of Cricket Control in India (BCCI).

The statement clearly emphasized, “The BCCI didn’t want to risk the safety of the player, supporting staffs and organizing members.” Furthermore, the IPL added, “the decision was made keeping the health, safety, and wellbeing of all the stakeholders in mind.”

As the country grapples with the rising Covid-19 cases and death toll, the team tried their best to bring some amount of positivity. However, the members have to return home to their family members in these difficult times.

A week before the postponement news, BCCI assured everyone that the stakeholders, tournament players from the eight-team, and the bio-bubble were totally safe. Whereas on May 3rd, the recording of positive cases signaled toward the breach of the IPL bio bubble.

The first half of the tournament took place in Chennai and Mumbai. The second leg, ongoing till today, has been postponed. The third leg was due to occur in Bengaluru and Kolkata, while the playoffs were scheduled in Ahmedabad.