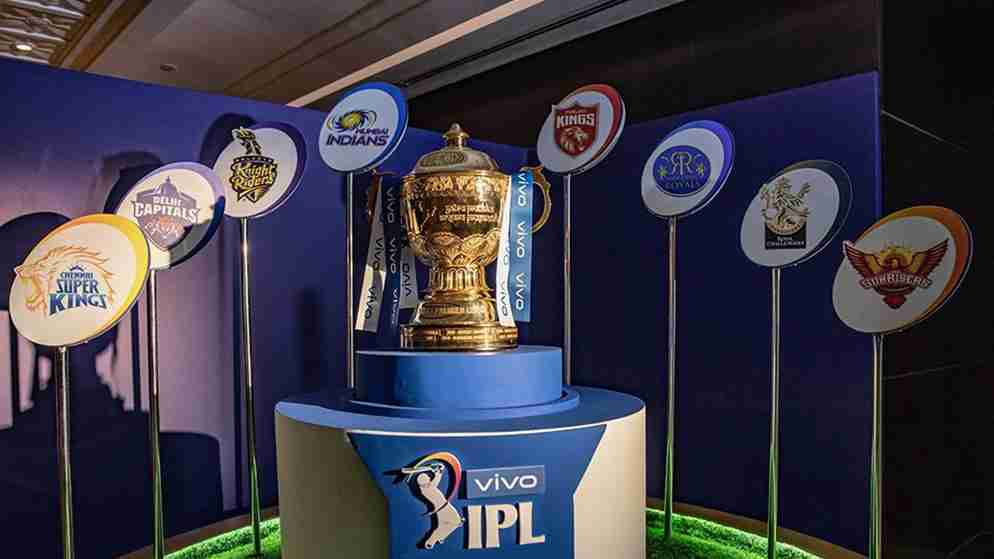 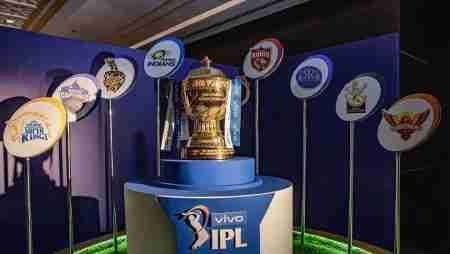 India is going through a series of literal changes after the second wave of Covid-19 hit every niche and corner. The country is battling through the devasting escalation in the total count of affected cases and insurgence in the daily death toll.

Amid this series of struggles, the Indian Premier League (IPL) was still conducting its matches via the two-venue caravan model. The first leg of the 60-match tournament took place in Chennai and Mumbai, safe and sound. However, once the squad reached the second leg of the tournament, in Ahmedabad and Delhi. It was not long before, developments of Covid-19 cases began to pour in one after another.

Eventually leading to the postponement of IPL 2021. Brijesh Patel, the IPL chairman, affirmed the news yesterday. The statement quoted, “The BCCI didn’t want to risk the safety of the player, supporting staffs and organizing members.” Hence keeping that in mind, the decision was made concordantly by the tournament’s governing bodies and the top brass of the Board of Cricket Control in India (BCCI).

Following the postponement, the BCCI presumably must bear the loss of over 2,000 crores of broadcast and sponsorship money. The budget was reserved for the IPL 2021 that now has been on hold until any further remarks. Due to an increasing trend of Covid-19 cases between the players, the BCCI announced the news to hold off the game.

A senior official stated, they could possibly have to withstand the loss between Rs 2000 to Rs 2500 crore. Furthermore, he added the midway postponement could cost close to the precise estimation of Rs 2200 crore. Prior to the halt, a total of 29 matches were over in the 52-day tournament. The games came to a stop after the five members from the squad tested positive for Covid-19.

BCCI set to lose over 1690 crore, from Star Sports alone.

Recently, Star Sports paid a hefty sum of money to purchase the broadcasting rights for the Indian Premier League. Thus, the five-year contract, created and approved by the top brass of the BCCI, is evaluated to be a total of Rs 16,347 crore. To break it down, per year, the BCCI endorses Rs 3,269.4 through IPL broadcasting. In the 60 match event, per match, the valuation comes to Rs 54.5 crore.

As of now, only 29 matches have been finished, so the payment count for that is Rs 1580 crore approximately. Which would have been Rs 3,270 crore if the matches were resumed without any interruption. That being said, the BCCI has a likelihood to lose 1690 crore after the postponement decision. However, that’s not all the loss the BCCI is getting ready to confront.

A huge chunk loss, from mobile manufacturers and associate sponsorship.

Subsequently, the BCCI spares no effort to damage control over the sponsorship they receive every season from IPL. VIVO, the Chinese technology company, pays over Rs 440 crore to the BCCI every IPL season as the tournament’s title sponsors.

As the IPL has been postponed, the mobile manufacturers are inclined to pay half the amount that is Rs 120 crore in total. Furthermore, a possible deduction is expected from the associate sponsors. Companies like CRed, Dream11, Tata Motors, and Upstox were belive to be paying Rs 120 crore each.

Now deducting half the payment from every sponsor’s major and subsidiaries to broadcasting channel; the total loss comes down to approximately Rs 2200 crore. The officials stated, the sheer total could be much more. Nonetheless, the IPL has not yet been terminated and merely put a hold. The Covid-19 crisis desperately needs the curve in their infected cases and death toll that is growing exponentially.

Rajeev Shukla, the vice-president of BCCI, outlined the IPL is not canceled but postponed. Moreover, the Board of Cricket Control in India hopes to find a window for the T20 league.

BCCI president, Sourav Ganguly believes travel in the midst of a pandemic could have resulted in the breach.

While speaking with Telegraph, Sourav Ganguly; the BCCI president, stated, “Travelling between the cities for the match could have caused the breach in the bio-secure bubble.” However, more research is in the process to confirm the reason; he said.

Furthermore, Ganguly added, “The way the number of people is getting affected daily is total madness. No one knows what is going to happen tomorrow. Things have spun out of control for everyone.”

In addition to that, the country’s status to host the upcoming marquee event T20 World Cup is in serious doubt. The BCCI president responded it’s too early to make any comments on that particular topic.