IPL 2021 UAE leg: Predicting one match-winner from each team 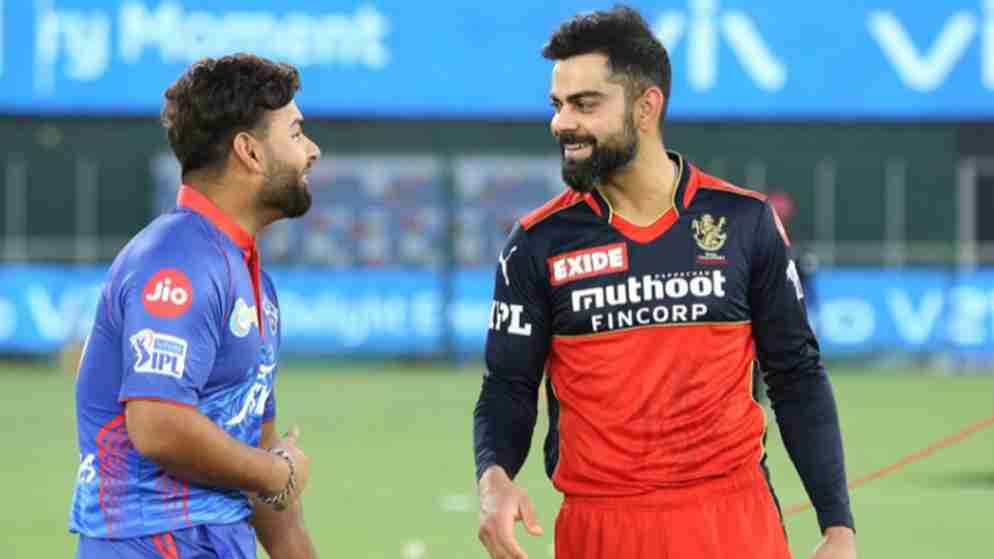 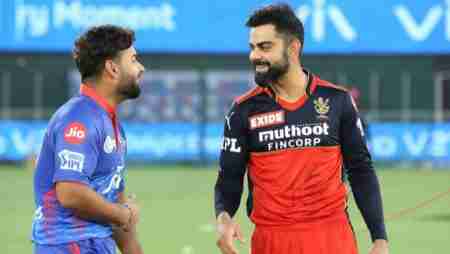 The first phase of Indian Premier League IPL 2021 came to a brief stop halfway through the tournament (29 matches completed).  This was few months back when the IPL 2021 was scheduled in India, a lot of has changed since then, with Covid-19 on the rise, the match was postponed for the September window.

Now the 14th edition IPL 2021 is less than a days away and with that the frenzy and excitement from fans all across the world is back. That being said, the eight teams will have to spring back up from where they left.

While cricket is a team sport, having a valuable squad member to perform consistently helps to win the match. Every team needs their star player. So, who are these MVPs this year around in IPL?

This is a no-brainer; Sam Curran is Chennai Super Kings’ (CSK) dynamic player. The team usually recruits more experienced players of age. That being said, Sam has been a revelation for the squad.

In short time, the English all-rounder has showcased mention-worthy performance that has left the member of CSK stunned, even the former member, MS Dhoni. He and Stephen Fleming have put a lot of faith on Sam.

Although many pundits doubt his batting skills over the bowling, the fans have a lot of faith restored in pacer.

Jasprit Bumrah, the second-best bowler of previous IPL session has been one of the best seamers for a long time. Even during his worst moment, the fast bowler displayed a decent performance during the first phase of IPL 2021.

In the six games, the pacer picked up seven wickets at rate of 7.11. With a bowling average of 32.0 and strike rate of 27.0 respectively. No doubt, the seamer has done a lot for the Mumbai Indians’ success over time.

With that being said, the pacer is an impactful and important player for the squad.

No can finish or begin talking about Royal Challenge Bangalore (RCB) without mentioning their iconic player, AB de Villiers. The former South African Captain has won a lot of matches, even when the RCB has zero chances of winning it.

The man is an X-factor champion for the RCB and their numerous successes.

Rashid Khan has been an influential squad member for quite a while. The Afghan player has a talent for changing the game literally in the final hours. For better or worse, the United Arab Emirates (UAE) track will provide a lot of assistance for the captain.

The situation would be very beneficial for the squad and threatening for the opponents. At a bowling average of 17.20, the all-rounder bowled ten wickets in seven matches. He gave out a great performance for the first half of IPL 2021 as well.

There are times, when a team solely depends on their most valuable player’s performance to amount any kind of success. Shikhar Dhawan is wearing the shoes of glory for the Delhi Capitals. Being the fourth-best scorer in IPL 2019, second-best scorer for IPL 2020, and finally the most scoring player for the first leg of IPL 2021.

With this form, the Delhi opener could do major damage for the opponents and add top scores for his team.

Lockie Ferguson, a name that might surprise some reader, given he was not even in the first leg of the tournament. However, with major pacer Pat Cummins out of service, somebody will have to fill for his efforts and who better to do that than the Kiwi Pacer.

In previous IPL season held in UAE, the pacer picked up 6 wickets in five games, above the decent rate.

Rajasthan Royals purchased Chris Morris, on the auction for a hefty amount, in the IPL 2021. Which by the way has been justified by the player’s overall performance. He was able to pick up 14 wickets for the first leg of IPL 2021. With the bowling average of 16.0, he is the third highest and a lethal wicket taker.

KL Rahul has been a consistent player, despite of his conditions during the season. Since IPL 2018, Rahul has been the top run-scorer as batsman. In addition, the right-handed batsman won the Orange Cap in IPL 2020 scheduled in UAE, which puts him at a great advantage this year as well.