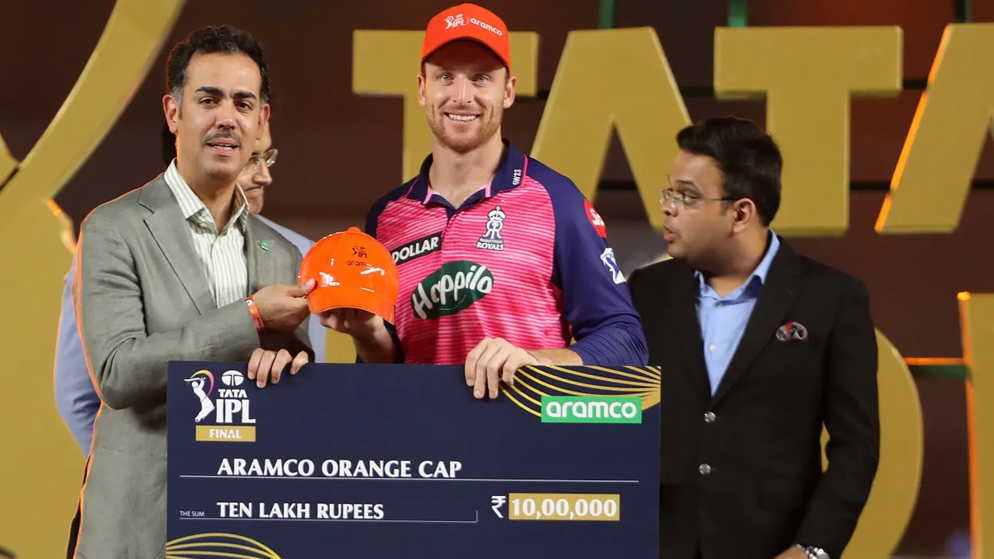 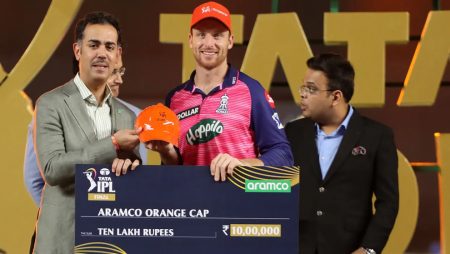 The 15th edition of the Indian Premier League (IPL 2022) concluded on Sunday night (May 29), with Gujarat Titans (GT) lifting the trophy at Ahmedabad’s Narendra Modi Stadium.

In the final, Gujarat defeated Rajasthan Royals (RR) by seven wickets at their home ground in front of over 1 lakh spectators. Shubman Gill hit a six off Obed McCoy in the 19th over to win the match.

This year’s league began on March 26 with 74 matches played across six venues. Gujarat had topped the table after the league phase and maintained that form to win the championship. Jos Buttler and Yuzvendra Chahal of the Rajasthan Royals (RR) won the Orange and Purple Caps, respectively. There were also numerous individual awards.

Here is the full list of award winners from the Final:

Here are the stats and award winners from the season:

Gujarat Titans became the seventh team to win the IPL title in its fifteen-year history. With their emphatic performance, the tournament debutants joined Rajasthan Royals (2008) and Mumbai Indians (in 2017, 2019, and 2020) as teams that finished first in the league stage and went on to win the title.

The trophy and prize money was awarded to the team led by Hardik Pandya. All of the team’s players and support staff received IPL limited-edition watches.

Sanju Samson, the RR captain, received a cheque for Rs 12.50 crore and a runners-up trophy. All of the team’s players and support staff received medals.

Orange Cap (Most runs in the tournament) – Jos Buttler (RR)

Jos Buttler of the Rajasthan Royals finished the season with 863 runs from 17 games (5x50s, 4x100s). England’s explosive wicketkeeper-batter lit up the stage with his electrifying performances. He finishes as the tournament’s second-highest run-scorer in a season, trailing only Virat Kohli’s 973 in IPL 2016. The right-handed batter received a cheque of Rs 10 lakh and a trophy.

Purple Cap (Most wickets in the tournament) – Yuzvendra Chahal (RR)

The leg-spinner for the Rajasthan Royals finished the season with 27 wickets in 17 games and was awarded the Purple Cap for his outstanding performance in the tournament. The renowned Indian wrist-spinner was presented with a cheque for Rs 10 lakh and a trophy.

Umran Malik, a young Sunrisers Hyderabad pace sensation, was named Emerging Player of the Season for his outstanding performance throughout the tournament. The award went to the right-arm pacer from Jammu for his quick pace and accuracy.

Umran finished the season with 22 wickets in 14 games, including a best of 5/25 in a losing cause. He was given a cheque for Rs 10 lakh.

Awards of the season