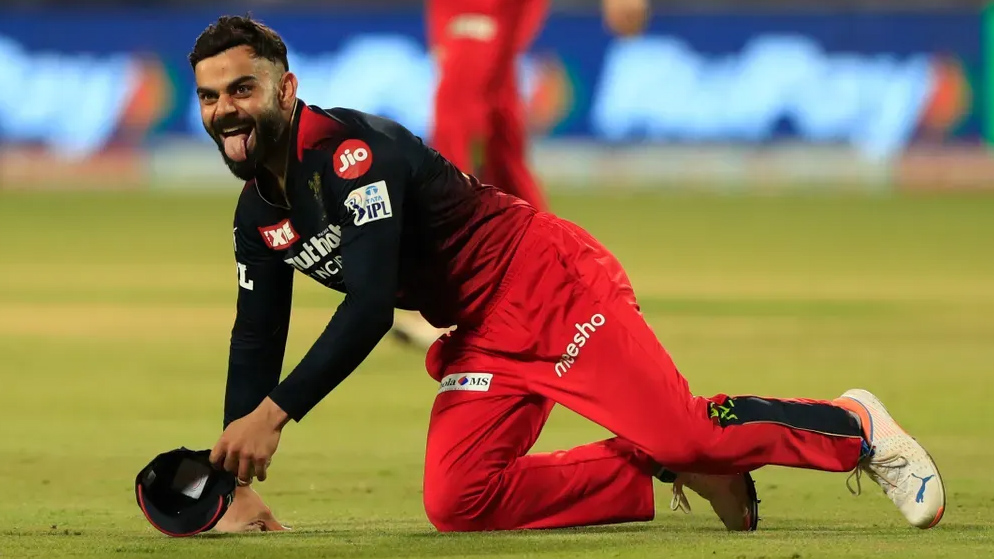 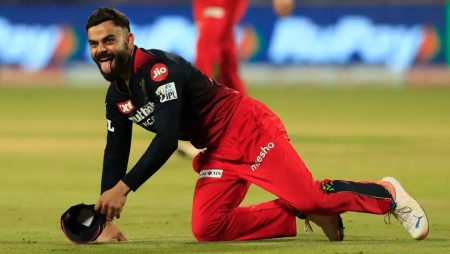 The Indian Premier League’s 15th season has generated some unexpected results. With outsiders Gujarat Titans and Lucknow Super Giants taking the top two spots on the IPL 2022 points table. The five-time IPL championship Mumbai Indians and the current champion Chennai Super Kings remain in the bottom two. And completing the IPL Playoffs looks to be a pipe dream. Even though no team has yet registered for the tournament, both the Punjab Kings and the Kolkata Knight Riders have a chance to reach the IPL Playoffs. No team has yet advanced to the IPL 2022 Playoffs, but six teams are contending for the remaining four slots. Punjab Kings and Kolkata Knight Riders both have a chance of progressing to the IPL Playoffs. Let’s look at the IPL 2022 Playoffs Winning Scenario for all ten clubs.

Gujarat Titans will compete in the IPL playoffs in 2022.

In their very first nine games, the Gujarat Titans have scored six of them. The Hardik Pandya-led squad has achieved 16 points, but they still need one more win to secure a position in the IPL 2022 Playoffs. The next two games will be against MI and CSK, with GT hoping to make the IPL 2022 Playoff with a few games to spare.

The Lucknow Super Giants have had a solid start to the IPL 2022 tournament and will want to continue their strong play as the IPL 2022 Playoff approaches. LSG has 14 points from ten games and will play KKR twice, GT once, and RR once during their next four games. To finish with 18 points and assure a berth in the IPL Playoff, the team should win at least two of these games.

Sunrisers Hyderabad missed their first two matches but rebounded to win five consecutive games. They are still competing for a berth in the IPL playoffs with 10 points from nine games. To keep its dreams alive, the club has to win three of its remaining five games.

RCB commenced their PL 2022 season with a win, but the squad has struggled to win games regularly, putting them in a tight competition for the Playoffs. Their season has come to a halt after three successive defeats. The team has a negative NRR despite possessing 10 points from ten games. RCB’s task is to win their remaining matches and hopes that other decisions go their way.

The Delhi Capitals have one of the greatest teams on paper, but they have yet to execute well in IPL 2022. The Capitals have 8 points from 9 games, featuring five losses.  The team’s route to the IPL Playoffs has gotten tougher when they must win three of their final five matches to finish with 14 points. With the NRR still positive, DC will be expecting more favourable outcomes.

Despite playing well, Punjab Kings are fighting to stay in the IPL Playoff race. The club has won four out of nine games, totalling eight points. With tougher matchups on the horizon, PBKS has a negative NRR of -0.470. To secure a guaranteed spot in the Playoffs, the club must win its remaining five games.

KKR has had a rough stretch so far, despite possessing Shreyas Iyer at the helm. The club has only won three games this season and reaching the IPL 2022 playoffs. The team aspires to win all its games, but other outcomes must also favour them.

On Sunday, CSK won their third match of the IPL 2022, although they are still a long way from the playoffs. To progress, CSK should win their remaining games, but even if other results go their way, their possibilities are minimal.

Mumbai Indians won their first match after an eight-match losing streak, thrashing Rajasthan Royals by five wickets. Winning the remaining games, however, would save face because the squad will miss the bus for the IPL play-offs.