IPL 2022 Retention Rules: All you need to Know about auction 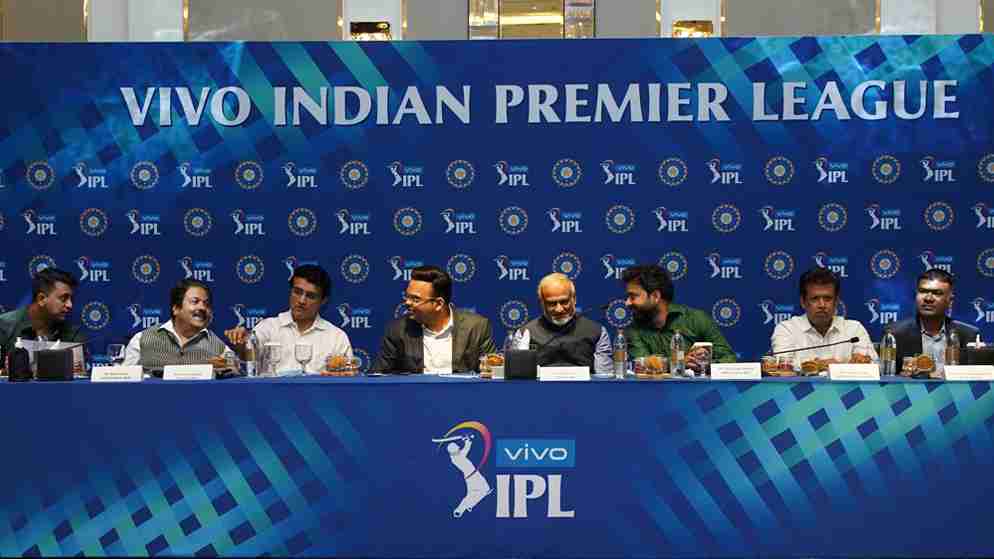 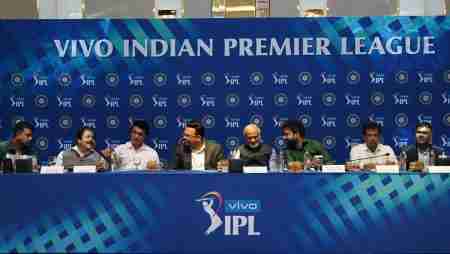 After the hammered victory of Pakistan, by 10 wickets, in the ongoing T20 World Cup 2021 and the whopping INR 12,715 crores pocketed by Board of Control for Cricket in India (BCCI). Now, the attention shifts to Indian Premier League, 2022 mega auction.

Although the deadly pandemic posing severe risk has led to empty stadiums. The nail-biting thrillers make up for all the excitement and the government has left no stone unturned to make it zestier for the fans watching at home or elsewhere.

The fifteen editions of Indian Premiere will officially be a 10- team event as Lucknow and Ahmedabad join the league. Sanjeev Goenka Group and CVC Capitals have picked Lucknow for INR 7090 crores and Ahmedabad for INR 5166 crores respectively.

The Mega-auction rules, regulation and some unclear business.

Although the official news is yet to be announced, the Board of Control for Cricket in India (BCCI) has laid out some retention rules for IPL 2022 mega auction. The date is not fixed as of now, but the franchise can purse the auction with 90 crores heading, slightly more than last time (2021), 85 crores.

As mentioned above, there have been no official news of the retention rules. However, with the inclusion of two new franchises, there are speculation of additional rules to the existing ones for the 10-team tournament.

Given the condition, we have yet to gain information on a lot of unclear things. One of the most important being, how will Lucknow and Ahmedabad choose players they wish to ‘retain?’ Will they have a new bigger pool to choose or are they get the pick from discarded players?

Now, the second one, on the question of maximum retention pursue? During the 2018 mega auction: Maximum of three retained players: 80 crores in addition to 33 crores.

When will the IPL 2022 Mega-auction start?

Usually, the IPL season starts March or May window. Although there is no exact date, the Mega auction could be held somewhere between December 2021 or January 2022.

Although there could be increment in players, for now, each team in IPL is allowed 25 players maximum and 18 minimum Players. Including the foreign and Indian players.

Here are some of the players who have wished to go back in the general pool:

While the Mumbai Indians might be retaining, Rohit Sharma, the five-time champion captain. So will the Chennai Super Kings, retaining their four-time title-winning skipper.

Will the Royal Challengers Bangalore keep Virat Kohli? Virat has said time and again, he wishes to stay in RCB till the retirement.

Another hazy situation in Delhi Capitals, regarding the young captain and opener? The head coach, Ricky Point might go for a complete change for the existing squad?

Hence, where will it be for Rishabh Pant and Prithvi Shaw? In addition, DC have never won an IPL season, so they might for open for experiments.

As for the Kolkata Knight Riders, their biggest find, Venkatesh Iyer of IPL 2021 will clearly be retained. The opening batsman who can also bowl, big draw of the mega-auction.

The salaries of retentions are as per usual.

IPL has always been a stepping pad for many young, up-and-coming associate nation cricketers. Like Sandeep Lamichhane from Nepal, recently retired, Ryan ten Doeschate from the Netherlands.

IPL has welcomed every associate player and this mega-auction won’t be any different.