Who are the current team owners of IPL 2022? 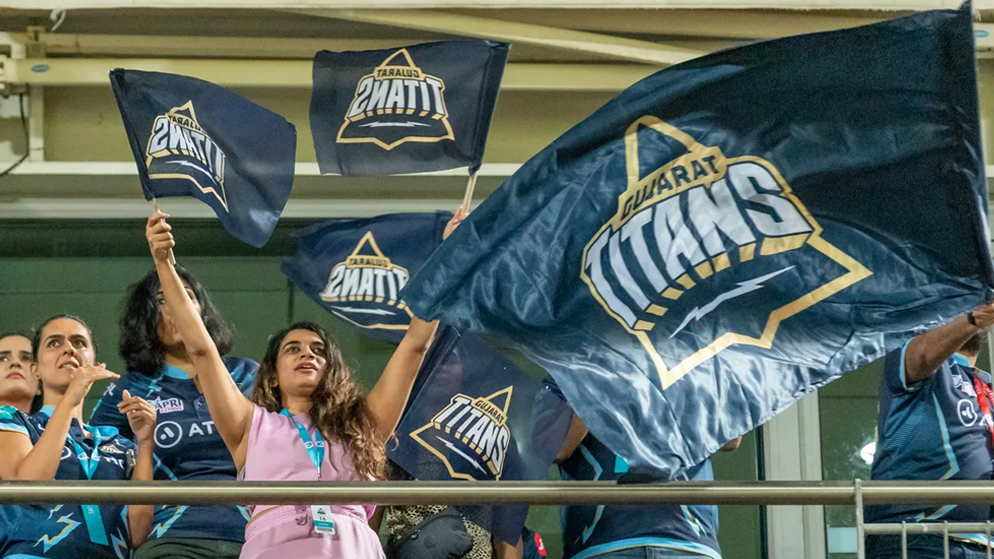 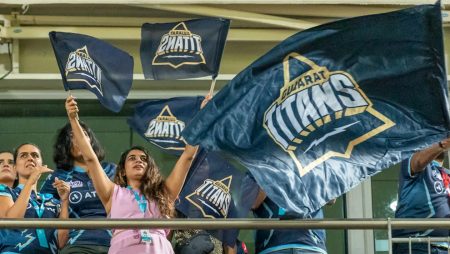 The ten teams competing in the 14th Indian Premier League have been preparing for the event since the end of the previous season, with IPL 2022 franchise owners keeping a close eye on their squads. The BCCI established the Indian Premier League (IPL) with seven teams in 2008. The game has had 14 editions so far, and the upcoming TATA IPL 2022 will be the 15th, with 10 teams competing in 74 matches over 65 days.

Let’s glace through the current owners of different IPL teams in 2022.

The Delhi Capitals are owned equally by the GMR Group (Grandhi Mallikarjuna Rao) and the JSW Group (Jindal South West). These businesses are in the infrastructure and steel industries, respectively. Parth Jindal, the director of JSW Sports, is the franchise’s director and oversees team operations, including participation in the IPL auction. Parth Jindal, 30, is the franchise’s youngest owner, with GMR holding an equal shareholding.

Mohit Burman of Dabur, Ness Wadia of Wadia Group, Preity Zinta of PZNZ Media, and Karan Paul of Apeejay Surrendra Group co-own the Punjab-based IPL franchise. Preity Zinta is the management team’s public face. She is always at the auction table and cheers on the players from the stands during each game. Preity waving the Kings XI Punjab flag from the stands comes to mind when we think of Kings XI Punjab. She is devoted to the team and considers herself to be its lucky charm.

Red Chillies Entertainment and the Mehta group share ownership of the team, with Red Chillies holding a majority stake at 55%. The crew has always had a taste for stardom, and with Bollywood icon Shah Rukh Khan on board, you should expect nothing less.

The MI (Mumbai Indians) team is owned by Nita Ambani and her son Akash Ambani of the Reliance Group. It is the most successful IPL team. The MI team owners have always been active in all aspects of the team’s operations. They are entirely involved in MI’s operation during the off-season.

Nita Ambani just joined an elite list of influential women for her excellent management of the Mumbai Indians and is unquestionably at the top of the list of IPL team owners with her efforts throughout each season.

The Rajasthan Royals, situated in Jaipur, Rajasthan, have been one of the most talked-about franchises. In 2008, the team known as the Moneyball team of the IPL won the league’s inaugural season.

Sun Network’s Kalanithi Maran owns the Hyderabad-based club since 2013 when it was renamed Sunrisers Hyderabad from the Deccan Chargers. The franchise won a title as the Deccan Chargers and another as SRH after changing its name. Kalanithi’s daughter, Kaviya Maran, appears to have taken over the team’s operations as of 2020.

The BCCI announced the addition of two new franchises ahead of the 2022 season. RPSG Group previously owned the Rising Pune Supergiant club in the Indian Premier League (IPL) in 2016 and 2017. The RPSG Group has returned to the league as the owners of the Lucknow Super Giants after a five-year absence. They paid a hefty INR 7,090 crore for the franchise.

CVC Capitals Partners, a British private equity and investment advisory group purchased the second franchise from Ahmedabad. The GT (Gujurat Titans) is the name of their team. They paid INR 5,625 crore for the Gujarat Titans team.