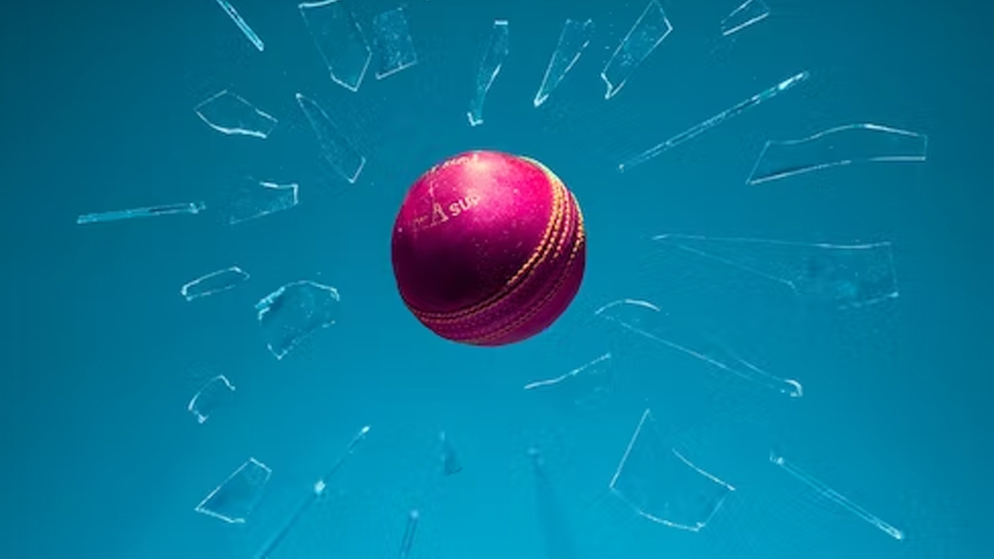 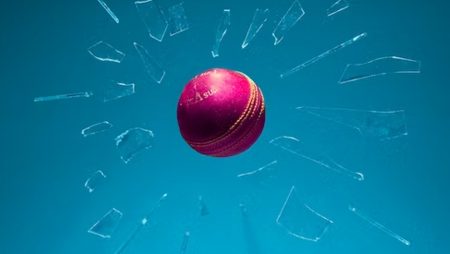 The impact player rule, a new surprise for the domestic teams in the Syed Mushtaq Ali Trophy (SMAT), will be in effect as of October 11. This regulation will seem rather familiar to T20 cricket fans who regularly watch the game. Yes, it is almost identical to the Big Bash League’s “X-factor” criterion (BBL).

However, it gives the teams greater options, and for some, it presents a genuine obstacle that they now have to overcome. We will outline the entirety of the Impact Player rule as well as example scenarios in which it will prove to be an X-factor.

What is the Impact Player rule once more?

In other words, as long as a game lasts longer than 10 overs for each side, each team is now permitted one tactical substitution every game. The “Impact Player” rule will be implemented in the future domestic T20 competitions before perhaps being used in the Indian Premier League (IPL).

The Board of Control for Cricket in India (BCCI) claims that this inclusion will open up new possibilities and provide an additional incentive for a tactical strategy in the shortest format. The word “context of the game” is crucial to pay attention to in the BCCI announcement.

Of course there should be some ifs and buts.

Oh, yes, but not as much as what the BBL has planned. The “impact player,” who will be chosen from the four replacements that the team has on their bench, may take the place of one of the teams’ players at any time before the end of the 14th inning, in either inning.

However, this rule gives the teams greater latitude than the BBL does. Please elaborate! Any bowler or hitter from the team batting first could be replaced by Impact Player. For instance, the team might absolutely replace an opener who has been dismissed very early in the innings and who doesn’t contribute anything to the game with a bowler or an all-rounder.

What is stated in the BBL rule?

Well, the BBL first instituted the “X-factor” regulation during the competition last year. However, there were some restrictions: the player had to be replaced at the 10th over mark of the game, and the replacement player couldn’t have batted or bowled for more than one over. The BBL used a similar Impact Player rule to the super-sub system that was used earlier in the ODI (between 2005 and 2006).

However, under the BCCI’s most recent rule, a player can be replaced by someone who can both bowl and bat even if they have previously batted or bowled.

But why the rule?

It’s kind of hard to describe, but from the looks of things, there are a few elements. T20s will undoubtedly become more strategic and interesting as a result. Before making any choices, the teams would now need to keep that in mind as well. Additionally, but not in a definite way, it can lessen the likelihood of losing the toss.

Let’s say a team is required to bat first since they lost the toss at a location like Dubai. In that instance, bringing in a finisher who can also bowl will undoubtedly help them increase the depth of their batting lineup. To increase their bowling resources, they can also add a specialist bowler after a batter has batted. Again, it’s really difficult to predict how much of an influence it will have.

Additionally, teams are no longer hindered by injuries because they can immediately replace an injured player, which brings the sport much closer to football. The fourth umpire should be informed by the teams, and depending on the circumstance, the replacement player may enter at the fall of a wicket or during the second innings.

How about the T20s with five over?

Oh, under those circumstances, this rule is really useless. This regulation doesn’t apply to any T20 match that lasts shorter than ten overs. There must be at least ten overs bowled in the first innings for the regulation to be relevant. If that is the case, the teams batting second might still invoke the rule even if the game was postponed due to rain before the seventh over in a nine-over match or the third over in a five-over match.

Can teams use the rule to their advantage?

Again, difficult to say. But as BCCI has also stated, there is one thing that is guaranteed. It gives the teams tactical freedom in a format with increasing demands. It is up to the domestic teams to make use of the rule initially and give the BCCI sufficient justification for moving forward with it.

If they are utilizing their new-ball bowler up front, they may be able to bowl him out and then switch him out for a death-over specialist. Although the rule’s scope gives flexibility, there is a lot of gray area, which causes confusion for the teams.

As things stand, it appears like the BCCI wants to test this Impact Player rule out before the 2023 IPL begins, when there is a good chance that it will be put into effect. To achieve that, though, all the ambiguity regarding its use must be cleared up. The rule must also be successful in order for the BCCI to apply it to the IPL.