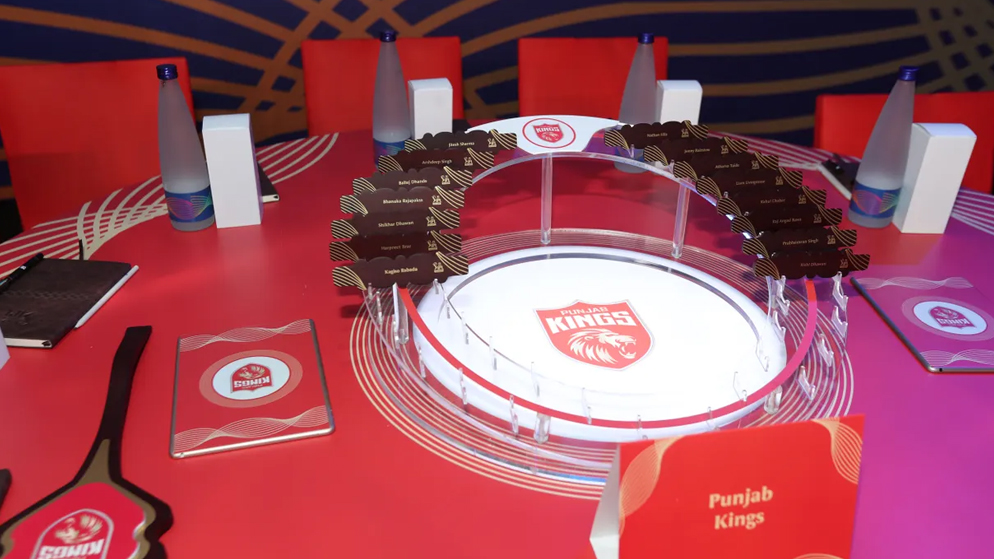 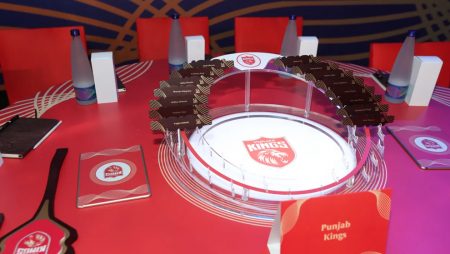 There is no doubt about it that the 16th edition of the IPL 2023 mini auction was a grand event. It was held on Friday, 23rd December 2022, in Kochi. However, the event saw many top players going for the best prices. It was undeniably a record-breaking auction. It was a memorable time for the Englishman as three of the top five biggest IPL 2023 Expensive buys at the auction were from the birthplace of Cricket.

This mini-auction also saw the biggest names attracting big money as the auction process swiveled around all-rounders. Initially, a total of 405 players went from the 991 players registered for the auction. From this list, there are 131 bowlers, 155 all-rounders, 61 batters, and 58 wicketkeepers.

There is no doubt that it is a cash-rich league that changes the lives of several players with a tempting cocktail providing both fame and money.

Here is the list of the top five most expensive buys of the IPL 2023 mini-auction.

He is a popular all-rounder from England. Punjab King picks Sam Curran with a whopping amount of 18.25 Crores. Now, the man-of-the-moment Sam has become one of the IPL 2023 Expensive buys in the history of the IPL. Sam is now back where it all started for him.

Don’t forget the time when he made his debut for Punjab Kings in 2019. Sam was the major reason behind the victory of the England team in the tournament. He is a consistent performer for his country and has won several matches. Sam is not only famous for his skillful bowling, but he can also contribute with the bat.

He is famous as a hard-hitting southpaw and has now become one of the new generation’s most celebrated T20 cricketers. It is no surprise that most of the franchises showed their interest in Nicholas Pooran at the mini-auction of IPL. Luckily, Lucknow Super giants picked him in 16 Crores. It includes him in the list of IPL 2023 Expensive buys. He is a stand-out performer in the T20 format and has won many matches for his team.

Undeniably, he is a great addition to the Lucknow Super giants team. The Lucknow Super giants need a power hitter batter like Pooran in the middle order. He played some cricket with KL Rahul while in the Punjab Kings team. Pooran has plenty of experience playing T20 cricket, as he plays almost every T20 league across the globe.

He is a young sensation from Australia. Mighty Mumbai Indians picked Cameron Green for a big amount of 17.5 Crores. He has been doing well for the team since his debut and is considered the next big thing in Australian Cricket. Cameron is such a promising talent. However, the franchise of Mumbai made IPL 2023 Expensive buys in the history of IPL picking Cameron.

He also becomes the most expensive player after Sunrisers Hyderabad spent a whopping 13.25 Crores on him. The English cricketer will remember the IPL 2023 mini-auction for the rest of his life because he becomes the IPL 2023 Expensive buys. No one ever expected Brook to get such a big amount. He did exceptionally well for the England team in the recent Test series against Pakistan.

He scored three hundred and got the player of the series award. Brook is a 23-year-old guy who hogged the limelight after his impressive performances. His captain Ben Stokes highly trusts him and considers him the future of English cricket. Furthermore, he also gets a national call-up following his consistent performances in domestic Cricket.

He is undeniably the best all-rounder among the current lot of cricketers. Ben has always been in great demand in every IPL auction. He now becomes the IPL 2023 Expensive buys picked by Chennai Super King. Ben wins several games for England across formats of the game. CSK picked him with the hope that he would also do the same for their team.

Keep in mind that the 16th edition of the IPL will be the last season for MS Dhoni. Therefore, CSK will need a captain in the coming seasons, and Ben can be the one. He performs well as a skipper of the English Test team. There is no doubt that Ben has great leadership qualities, and CSK may consider him as the successor of MS Dhoni.

IPL mini auction saw certain cricketers bidding wars between all IPL franchises to get the services ahead of the 16th edition. It is easily one of the most eagerly awaited events. Not only fans but cricketers look up to IPL 2023 mini auction with lots of anticipation to see what transpires. This year, the IPL auction saw many IPL 2023 Expensive buys. The local players are included in this list and many international ones.