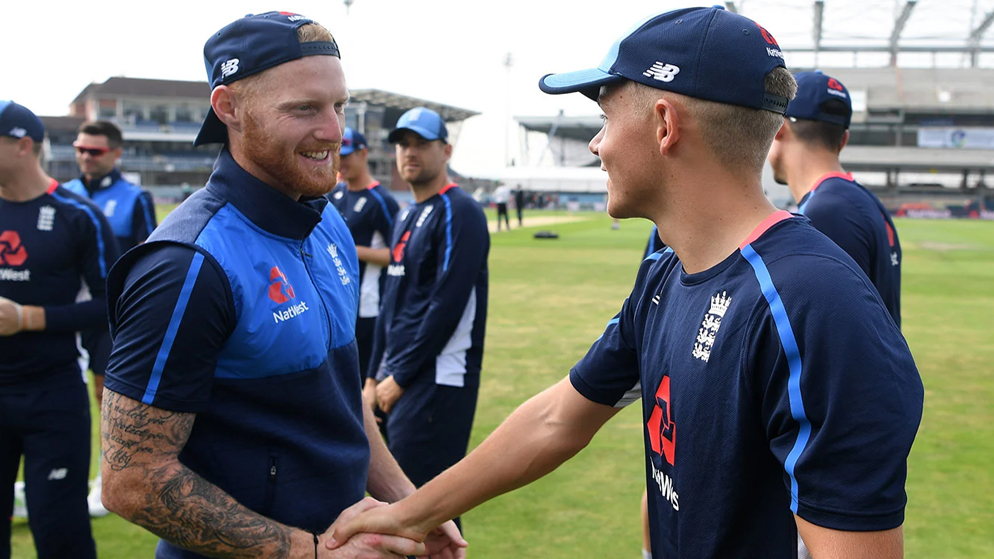 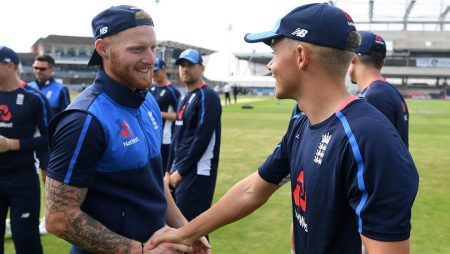 There is not a single Indian player among the illustrious names like Ben Stokes, the captain of England’s Test team, Cameron Green, Kane Williamson, the captain of New Zealand, and Nicholas Pooran, the captain of the West Indies’ white-ball team, who are all included in the 2 crore group.

A maximum of 87 players (a squad strength of 25 players each team) may be purchased at the auction, of which 30 may be international players. On December 23, the IPL Auction 2023 will take place in Kochi.

The original long list, which the IPL shared with the 10 franchises on Thursday, has 991 players (714 Indian and 277 foreign). Based on feedback from the franchisees, who have until December 9 to provide it to the IPL organizers, this will be reduced.

Agarwal and Rahane belong to the Indian group.

Not a single Indian player is included in the highest reserve price range of 2 crore, which is a first. Ajinkya Rahane, Ishant Sharma, and Mayank Agarwal are just a few of the national players who are mostly absent from the list of 19 Indians with caps.

Rahane was released by Kolkata Knight Riders, who had purchased him at the last auction for one crore. This time, his base price is 50 lakh. Ishant, who wasn’t purchased in 2022, is seeking 75 lakh.

Mayank Agarwal was the first player retained by Punjab Kings prior to the mega auction last year and was also given the team captaincy. Agarwal, who had been paid 14 crore previous season, was ultimately released by Kings due to a below-average campaign for both the player and the team.

Agarwal has placed his base pricing at 1 crore. Jaydev Unadkat, a left-arm fast bowler who has been among the highest-paid athletes in IPL Auction 2023; has a base price of 50 lakh. Unadkat, who had guided Saurashtra to the Vijay Hazare Trophy final and was the tournament’s top wicket-taker; was released by the Mumbai Indians, who had acquired him for 1.3 crore in 2022. Unadkat had been in excellent form.

Concentrate on Curran, Stokes, and Green

The order in which a player’s name appears for bidding has historically been the most eagerly anticipated aspect of an IPL Auction 2023, whether it be a mega or mini. Franchises typically give the marquee names a lot of thought and money. It is reasonable to anticipate that this set will also include Curran, Stokes, Williamson; and Pooran in addition to maybe Agarwal.

The in-form three of Curran, Stokes, and Green will hope for a hefty pay check as an early Christmas present on December 23. International allrouders have always been a huge hit at mini auctions. Green has never played in the IPL, but the English duo have extensive backgrounds.

Prior to being forced to miss a lot of cricket due to a stress fracture in his lower back in 2021, Currran last competed in the tournament for Chennai Super Kings. Although rival teams Sunrisers Hyderabad and Punjab Kings; who enter the game with the two biggest budgets; will have a better chance of snagging the England all-rounder who is a proven match-winner both with ball and bat; will have a better chance of acquiring Curran, who was purchased by the Super Kings for 5.5 crore.

Ben Stokes participated in the IPL for the final time in 2021 as well. Stokes, who played for the Rajasthan Royals, was injured and had to stop playing midway through the season. Ben Stokes was acquired by the Royals for Rs. 12.5 crore in 2018 and was signed for the following three years. Stokes decided to leave the IPL in 2022.

Regarding Green, he previously stated that he was eager to take part in the competition despite the intense effort that Australian players must deal with in the months leading up to and soon following IPL 2023. Prior to the T20 World Cup; Green made a big impression during Australia’s white-ball series in India; where he opened the batting and scored 118 runs with a strike rate of 214.54. The 23-year-old could show to be a valuable asset in T20 cricket when combined with his bowling.

It appears that Dwayne Bravo has left the IPL (at least as a player). His name wasn’t one of the 991 on the long list because he had been released by the Super Kings before the IPL Auction 2023.

Bravo has won the IPL three times and has taken the most wickets in the competition (183). He was hired by MS Dhoni’s team in 2011 and they continued to believe in him till 2022. However, the West Indian is expected to transition to a backstage job now; much as his close friend Kieron Pollard had at Mumbai Indians, as he is 39 years old and dealing with injuries.

Australia, one of the 14 foreign nations, has the most players in the auction with 57. However, the list is missing two of its top performers, Steven Smith and Marnus Labuschagne. Although neither of them found any suitors for the IPL this year; it may not come as a huge surprise given that they will be spending a lot of time preparing for the Ashes series; which begins on June 16. Pat Cummins, the skipper of Australia’s Test and ODI teams, has also withdrawn.