Best Reasons why IPL is popular, better than other T20 leagues 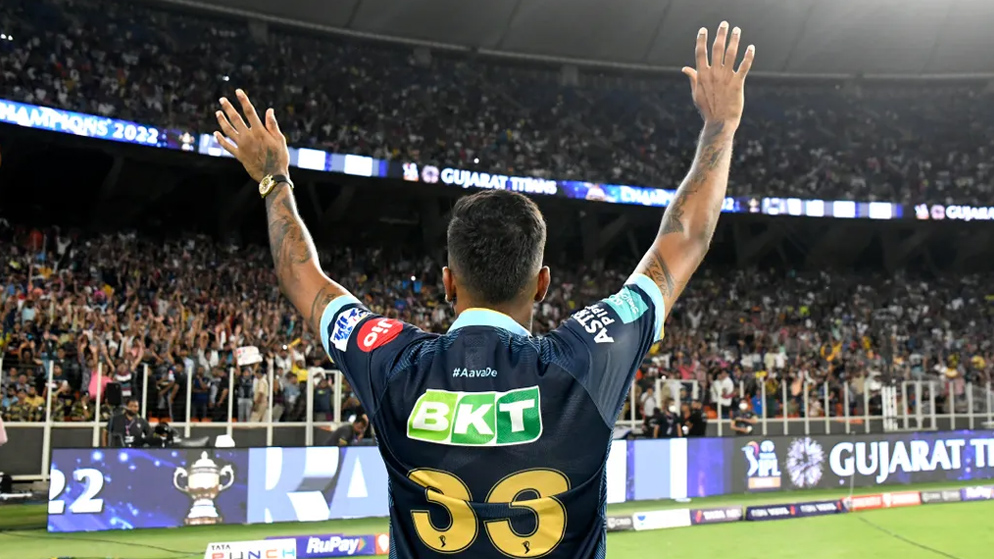 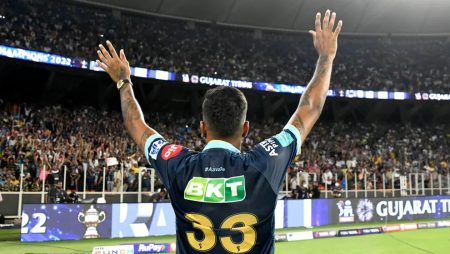 Until the inception of the IPL in 2008, cricket had never seen the term “franchise-based league” in its long history. Yes, there were a few tournaments and T20 competitions before the IPL’s arrival. The concept of corporations and individuals owning a cricket team was unheard of in the game’s entire history.

There are numerous leagues and tournaments organised by various countries and boards. Out of all, the IPL remains the best of all.

Here are the reasons why:

One of the reasons why IPL is first is because of the time it is organised. Many other countries’ leagues clash with major tournaments and series, but the IPL has never clashed with anyone. Early summer is the best time because no other tournaments are being held, which aids in gathering all of the players and attracting a large crowd.

In the case of the IPL, the dates of late March, April, and May are appropriate. They not only end India’s domestic season but also mark the end of cricket seasons in the southern hemisphere.

The most important reason we prefer IPL is the media coverage. This is the only league in which every game is covered by the media. There will be news, information, and updates about the matches, teams, players, and the IPL as a whole.

The IPL is held in cities such as:

These are the most popular among the people, they host IPL matches regularly.

There are many benefits of holding the IPL during a better window. As it is that elite and frontline players from all over the world will be available. From its early years, the tournament was seen as becoming utterly cosmopolitan. With players and top-class cricketers from England and Australia participating.

Some of the greatest players on the planet come to play in the league, making the tournament even more special because people enjoy watching the world’s best players compete against each other.

The sight of these world-class players mingling with Indian talent. It is the most compelling reason why the IPL is dubbed “T20 cricket’s biggest extravaganza.”

Another reason for the IPL’s popularity is that it attracts some of the best players on the planet, making the tournament even more special because fans enjoy watching the world’s best players compete against one another.

A realm of money Entangled

There’s no denying that the BCCI’s fortunes have improved dramatically as a result of the tournament’s opulence. It is estimated that around 25 players in the IPL earn more than a million dollars per year, which is astronomically high when compared to other T20 leagues.

The standard will undoubtedly be high due to the presence of some of the best players on different teams.

People and players are attracted by the large sums of money invested in:

Apart from that, there’s a realm of money that’s infused for the benefit of the players, particularly by keeping various cash prizes and awards in the form of players with:

The most viewed T20 League in the world

When compared to other T20 Leagues, the IPL is miles ahead in terms of viewership for all of the reasons stated above. Even in the year 2020, according to reports from the BARC, a viewership monitoring agency, about 58 of the last season’s 60 matches saw a 24 percent increase in viewership when compared to IPL 2019.

The first match of the tournament, which featured the two giants MI and CSK, was watched by 200 million people. A significant increase in viewership figures also aids broadcasting companies in generating advertising revenues, which helped the Disney-owned Star increase its overall advertising revenue income by 10% last year.

These, I believe, are the most compelling reasons why we chose the IPL as our favourite league. We hope that these arguments will persuade you to make the IPL your preferred league. We hope you enjoyed this article, and if you have any questions about the IPL, please leave them in the comments section below