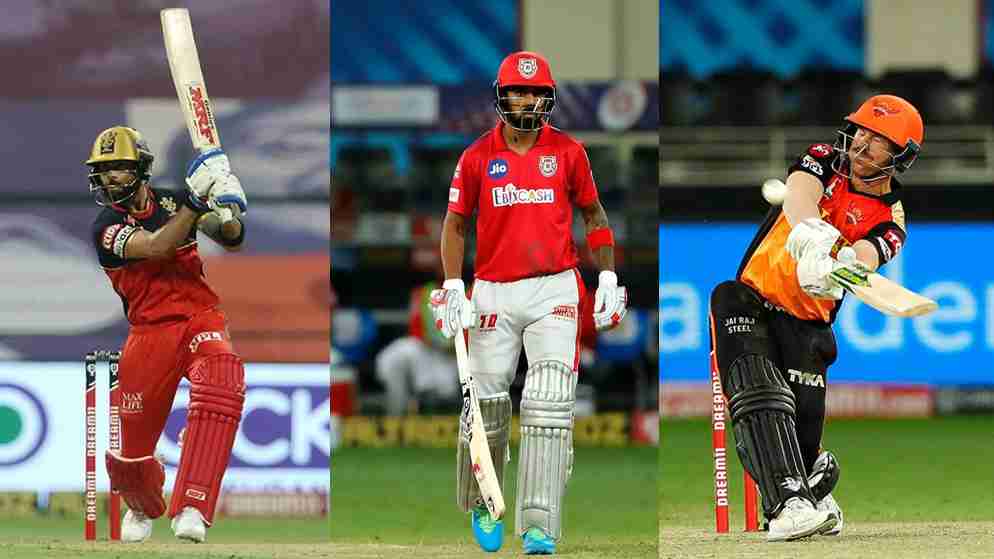 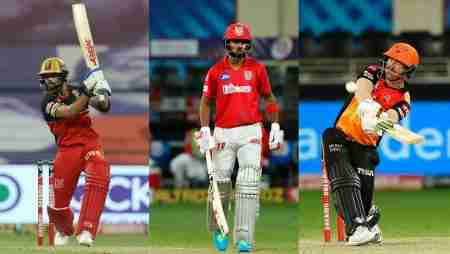 There is no denying that betting during the IPL is one of the most wholesome experiences. On top of that, wagering on the top run-scorer is by far the most exciting. Every season, the honorary orange cap is awarded to the most productive batsman in the Indian Premier League.

In the past, legends like Sachin Tendulkar, Chris Gayle, and Virat Kohli had the privilege to wear the cap. Hence the question remains, who will be the most prolific player to scope the prize this season?

Today, we will walk through the odds provided to the contenders for the IPL Orange cap. Furthermore, analyzing their skill will provide us a general prediction.  Always remember to choose renowned and secured online sportsbooks for higher odds. Here is the list of the most recent Orange Cap IPL odds for 2021.

With the bookies’ favorite priced at 9.00, we are in for an incredible value as the list extends.

Albeit the run-getter started slowly in the beginning years of his IPL career. The history is evident for his remarkable upscale in the recent matches. In his first four seasons, the batsman garnered around 725 runs in 39 games. Slowly yet steadily, Rahul maintained consistency in his batting form. Only last year, the Punjab batsman finished with an astounding average of 55.83 with a high score of 132*. Although the team was unable to qualify for the playoffs. Rahul declared an absolute triumph over the rivals.

In comparison to his previous achievements, Kohli’s disappointing finish as the ninth in the run-scoring charts was difficult to watch. The Indian captain scored over 5878 runs across the 184 innings. However, the RCB’s overdue drawback has the possibility of hindering Kohil’s chance of winning the Orange Cap.

The Chennai Super Kings came across one of their worst defeats last year. However, the South African Veteran posed a constant threat to the rivalry team with his astounding batting skills. With a total of 449runs, Faf du Plessis finished with an average of 40.81. Without a doubt, the team will come back in full swing. Hence, it could be a wise option to consider Plessis during betting.

Although the man has never got his hands on the Orange cap. His eye-catching performance last year was enough to prove his worth. Not just that the DC’s batsman exceeded the 100 milestones on two separate occasions.

Agarwal is known for his quick scores, adding up to 424 at a strike rate of 156.45 last year. However, with Rahul as the main man, Mayank’s chances of winning the Orange cap could be demanding than anticipated.

Evidently, particular batsmen hold the ability to perturb the odds for top-run scorers in the IPL 2021.

The surprising turn of events, as David is priced on 18.00 for the Orange cap. Despite being the lead run-scores in the past seasons. For the Orange Cap sleeper bet, Warner is the perfect candidate.

Finishing sixth in overall IPL run-scorer chart. Quinton has successfully clocked 503 runs across 16 innings.  Although his persistent hefty knocks could do some damage in the field, challenging the Orange cap. His chances of winning are distant, in my opinion.

In spite of playing only 11 IPL games last season. Jonny secured his place in the top three Sunrise’s highest score list in 2020.  If SRH teams’ mate shows similar consistency this season, I don’t see any reason for him not to compete against the batsmen for the Orange cap.

Rishab Pant undeniably is one of the interesting and exciting young players to watch in Cricket. At the tender age of 23, the talented wicket-keeper-batsman has 2079 runs. With that level of persistence, Pant could do wonders in this year’s IPL.

The player has made 2849 runs in 156 innings. Albeit being on the other side of the thirties, the man has all the skills to upset IPL Orange Cap odds this year.

Given his age, Ishan is one of the attractive players for sleeper betting in the year 2021.

The name needs no introduction to the world of Cricket. However, his last season was not impressive at all. 332 runs in 12 outings may not be the worst record, but it surely is not mention-worthy. Nonetheless, a small wager is not that harmful on the Mumbai legend.

For more betting predictions, you can check our other related posts. These articles can serve as a huge benefit when it comes to betting