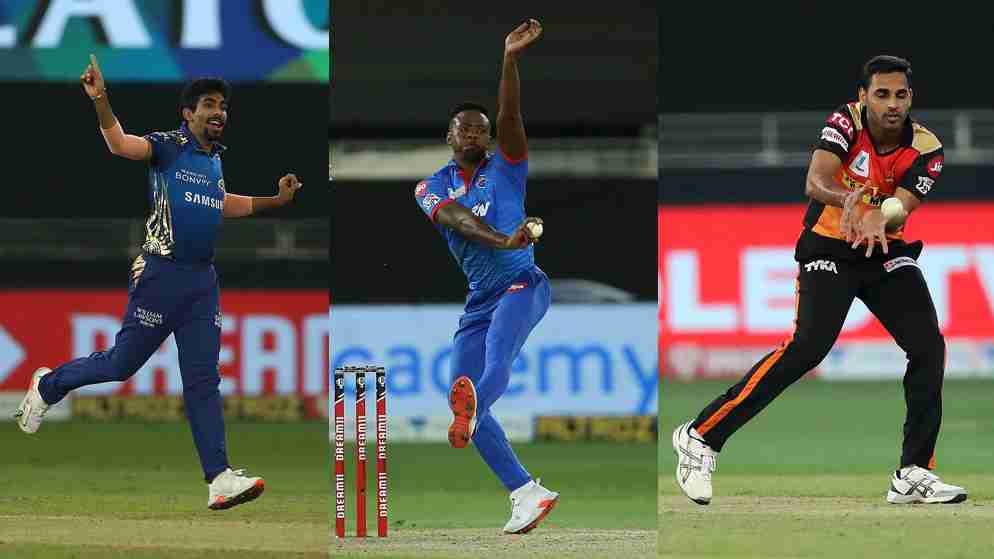 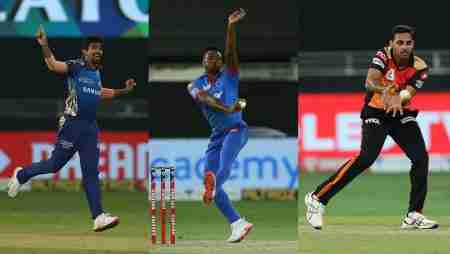 Every year a top-notch wicket-taker claims his purple cap in the IPL season. Kagiso Rabada made a triumphant win in the year 2020. The Indian Premier League is excited to follow but a side hustle for many to make easy cash. However, to make an educated prediction, we have to cover all the techniques, strengths, and weaknesses of our contenders.

So, if you want to bet smart, you need to get all your facts right on the bowlers getting on the field this season. Without any further ado, let’s start discussing the attributes that will define the next top bowler.

Behind every strong player, there is always his supporting team. It goes without saying that Rabada’s is a prowess wicket-taker. For Rabada, the year 2019 was a close call as he came second to Imran Tahir.
But in the last season, the South African player proved his lethal bowling tactics by knocking over 30 wickets in 17 matches. Unfortunately, his efforts couldn’t lead the team to victory. Nonetheless, we expect the paceman to claim the crown this year as well. As bookies favorite, the odds riding on him are entirely justifiable. It would be a mistake to look past the bowler this year on purple cap betting ground.

Although Jasprit has never been able to claim the purple cap, there is no denying his consistent efforts over the years. The man has polished his format and is known as one of the fast bowlers. Bumrah became the talk of the town after his impeccable bowling skills in the T20. He delivered his personal best last year with 27 wickets only to be outdone by Kagiso. With the same driven mindset and sling action, this could be Burmah’s year. As he pushes to new limits tailing for the honorable purple cap. This may not be a bold prediction, but it’s worth the mention.

Finally, Buvi is back, and the odds have never looked prettier. The SRH’s leader makes a significant recovery in both health and game. Bhuvi showed some exemplary displays proving his worth in the T20 in just a few weeks. The man’s brilliance lies in his ability to pick up a wicket with accuracy and subtle variations, making him a dangerous threat for the rivals. His bowling techniques have won him the honor to claim the purple cap not once but twice in 2016 and 2017. On such exceptional odds, it will be difficult not to support a wicket-taker.

The odds in the purple cap, 2021, make a notable leap separating the above contenders from the rest. Hence, it only sensible to discuss the sleepers of this season.

If anyone is going to upset the odds for the purple cap, it will be Rashid. The spinner has tormented many batters with his unpredictable spinning variation over the years. In the last 62 IPL matches, Rashid has taken over 72 wickets. Furthermore, with such an astounding number, he sits fourth on the SH wicket-taking chart.

Although Nortje spends most of his gameplay in Rabada’s shadows, we cannot deny his ability to take the wicket. The South African player managed to knock over 22 wickets last year, finishing fourth on the wicket chart. However, we cannot deny the fact Anrich is by no means an economic player. But the man has talent. Hence, I am expecting him to rise on the leaderboard.

Trust me; you are not the only one surprised with Archer’s pricing. I am equally shocked to see him at 23.00. Although he was awarded MVP last year, the RR did finish in the bottom. Furthermore, bookies can hardly ignore such details. With 20 wickets in the last 14 matches, Jofra is a severe prospect on the Purple Cap 2021 but due to finger injury, he is going to miss at least the first 4 Games.

With a total of 156 wickets, Piyush sits third in the chart. With just four behind Amit Mishra and 14 behind Lasith Malinga. Nevertheless, the veteran only made four appearances in the last CKS game. Taking note of Piyush’s impact over the recent years, I highly doubt he could trouble the bowlers in IPL 2021.

With that, we come towards the end in predicting this year’s possible winner for the Purple Cap. After serious consideration, the bookies’ favorite  Rabada and Bumrah look very attractive bets to finish for the season’s wicket-taker title. Not to forget the recovering bowler Buvi’s lethal attack could do some severe damage.

For more betting predictions, you can check out our related posts. These articles can serve as a huge benefit when it comes to IPL cricket betting.