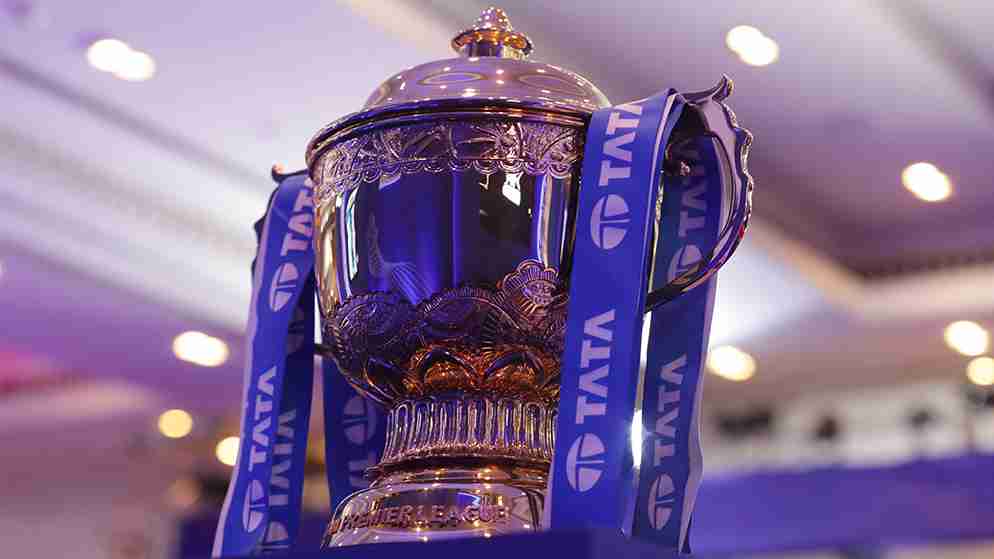 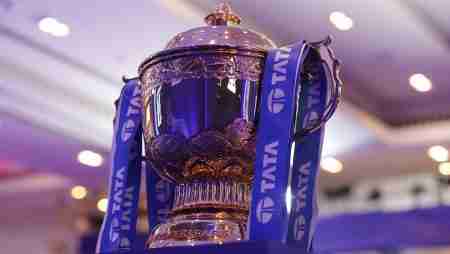 All the cricket fans will surely be in for a treat on March 26. Ten teams begin their quest to top the points table and lift the Tata Indian Premier League 2022 trophy. Yes, the action will last for more than two months, with fans able to watch 72 T20 matches if all goes well. With the addition of 2 new teams in IPL 2022 season 15. It remains to watch if the new franchises can dent the hopes of old teams of winning the IPL 2022 trophy.

The BCCI has announced the schedule for the IPL 2022. On March 26, 2022. The Kolkata Knight Riders and Chennai Super Kings will square off in the first game at Mumbai’s Wankhede Stadium.

The IPL 2022 will feature ten teams, with the addition of two new teams:

The other teams are:

The IPL 2022 will feature 74 matches, including the playoffs and final. During the league stage, each team is required to play 14 games. The tournament will begin on March 26 and will conclude on May 29.

A mega auction was held ahead of the tournament due to the addition of ten teams during the two-day IPL 2022 auctions in Bengaluru. For Rs 551.70 crore, 204 players got selected to ten franchises. The most popular bets were on current Indian cricketers, but big international names like David Warner, Jofra Archer, Pat Cummins, Trent Boult, and Liam Livingstone also won big.

The Kolkata Knight Riders, who were in desperate need of a captain, went all out to sign Shreyas Iyer for Rs 12.25 crore. The most expensive overseas cricketer was England’s Liam Livingstone, who cost Punjab Kings Rs 11.5 crore.

The other big picks were Harshal Patel (Rs 10.75 crore to RCB) and Shardul Thakur (Rs 10.75 crore to DC). Avesh Khan, who was signed by the Lucknow Super Giants for Rs 10 crore, became the most expensive uncapped player in IPL auction history.

Each team will play four games at DY Patil Stadium and Wankhede Stadium, as well as three games at Brabourne Stadium and MCA International Stadium. These stadiums are going to be used for league games.

The IPL 2022 will be a 10-team event starting this year, with Hardik Pandya’s Gujarat Titans and KL Rahul’s Lucknow Super Giants joining the fray. The BCCI states that the 10 teams are divided into two groups of five, with each franchise playing 14 games.

Group A will include the Mumbai Indians, KKR, Rajasthan Royals, Delhi Capitals, and Lucknow Supergiants, according to the BCCI. Meanwhile, Chennai Super Kings, Sunrisers Hyderabad, Royal Challengers Bengaluru, Punjab Kings, and Gujarat Titans will compete in Group B.

The format of the IPL will be the same as that of the IPL 2011. The ten teams are divided into two groups. Within the group, each team will play each other twice. Teams from Group A and Group B will play each other once. Each team in both groups will play one more match, which will be determined by a random draw. As a result, each team will compete in 14 league matches. There will be two qualifiers, one elimination round, and the final. In IPL 2022, there will be a total of 74 matches.