IPL Slow Over Rate: All you need to know 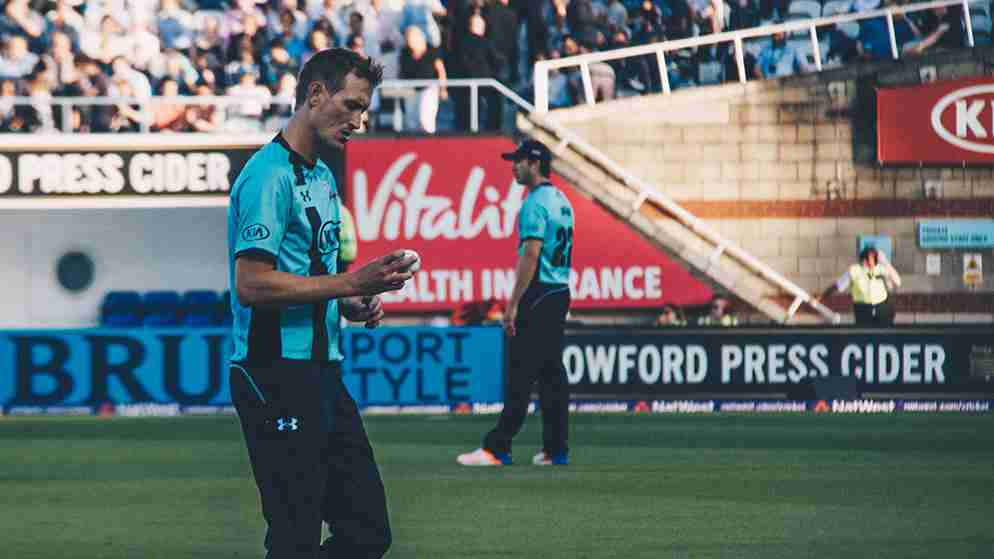 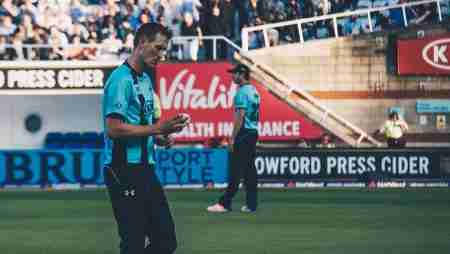 Over the years, The Board of Control for Cricket in India (BCCI) has made changes in many rules. During the 14th edition of the Indian Premier League (IPL), the BCCI sprung to action to modify the Slow Over Rate and even replace some of the existing rules. A rule eliminated in particular even made headlines, “The soft signal rule.”

As the soft signal will no longer be in play, meaning the third umpire will be the final decision-maker. Which will be made based on his discretion and with the help of advanced technology. Hence, the long-debated Umpire rule is definitely here to stay.

Furthermore, BCCI has also altered the soft rule. As of now, the third umpire reserves the right to revoke the decision made by the on-field umpire regarding a short run.

Besides this, the broad added one an imperative time period rule for inning completion. Teams finishing after the mandatory time were subjected to a hefty fine or even have to bear suspension of the captain under the slow over-rate rule in IPL 2021.

Now, the question remains, what is a slow over-rate? If you are curious like me, your mind has every right to wonder more. What are the requirements? How can one avoid such extreme charges? We will get to that and more down below.

Over rate, in simple words, is an average game time play. The rule is in motion for Test Cricket, One day international (ODI), and T20s. Every team receives 90 minutes to complete their innings. That is: per hour, Test Cricket will have 15 overs, ODIs have 14,28, and T20s have 14.11.

Any team exceeding these pre-set marks is punished under the slow over-rate. As mentioned above, it can either result in a fine or a ban.

Furthermore, two strategic time-outs, each of two and half minutes, are included in ninety minutes. Hence according to the IPL code conduct of 2021, each team will have a minimum over the rate of 14.1 overs per hour. Obviously ignoring the two time-outs. As a result, the gameplay is 20 overs within 90 minutes.

The rules by BCCI states, “As a measure to control the match timings, the 20th overs in each inning is now included in 90 minutes. Earlier the 20th over was to begin on or before the 90th minute. The minimum over the rate to be achieved in IPL Matches shall be 14.11 overs per hour (ignoring the time taken by time-outs),”

Now let’s move over to the offense.

The BBCI has divided the penalties into three categories. Each team will receive three offenses. First being the moderate and obviously, third being the supreme.

The first offense in the season: 12lakh fine subjected to the captain.

Second offense in the season: 24 lakhs fined to the captain. However, that’s not all. Each team members have to pay 6 lakhs. Or 25% of the match fee, which is relatively less. Needless to say, the captain won’t be subjected to the second fine.

Third offense in the season: The captain will not only be charged a 30 lakhs fine, but a one-match ban will also be in motion. As for the team members, they can either pay 12 lakh or 50% of the match fee. Which again is lesser than the hefty charge. Moreover, this punishment will stay for consequent offenses during the season.

There could be chances where the chief could leave the captaincy to avoid the ponderous penalty, including the fine and ban. During such a case, the skipper will receive the prior mentioned sanctions. Unless the BBCI confirms the change in captaincy in writing.

Why did the BCCI had to put their foot down in the slow-over rate?

Well, during the last season, the matches were going beyond the scheduled time. The delay thus occurred, affecting the broadcasting predominantly. Hence to avoid letting history repeat itself. BCCI devised new and stricter rules. Now, it’s the captain’s time and money at stake to manage his team to finish under pre-set marks.

The beginning of the IPL did not come encouraging to the Kohli-led Royal Challengers Bangalore (RCB). In the 14th edition, as a rule, came in motion, Kohli has now deemed with the slow-over rate. The match was a no show for the team after a loss against the Chennai Super Kings (CSK) by 69 runs. On top of that, they have been deemed with a first offense.  Hence, the team is let go with only a fine and no extra charges.