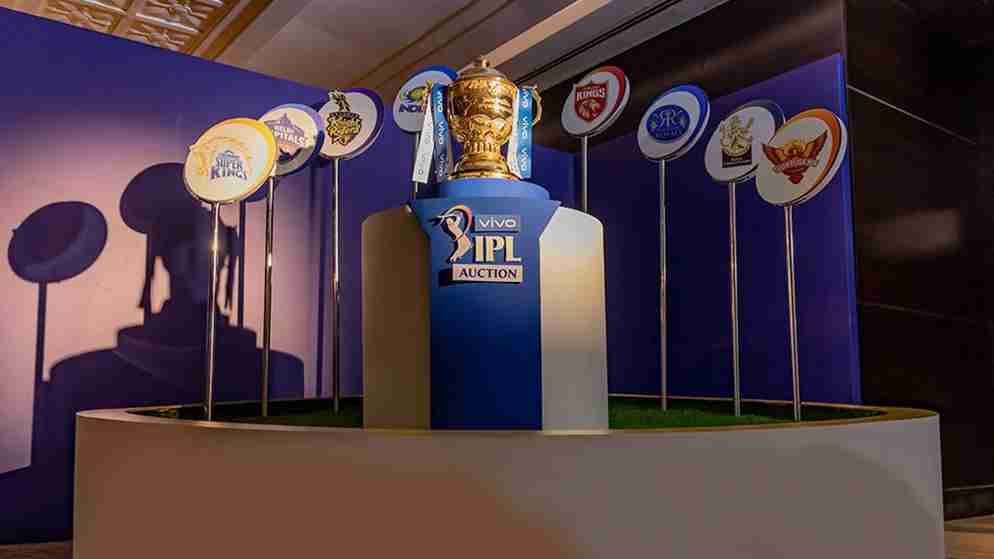 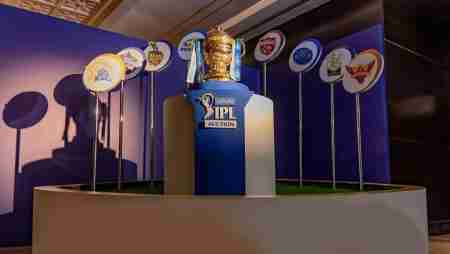 Did you know the Indian Premier League was the first-ever sports event to broadcast live on YouTube? In 2010, fans across the globe streamed this marquee event on the platform. That’s was the just beginning, within the 12 years the IPL teams played exhilarating games. Their mind-boggling bat and ball action has left many speechless. While others argue with confidence, the IPL teams can hammer the international teams.

Although there is no way to put these claims to the test. There is no denying the IPL teams share similar hallmarks in the arena that reminds us of the international teams. While some players lose momentum, despite their pre-dominance. Others exemplify their power in crucial games.

Up until 2013, the Mumbai Indians, were inconsistent and slow, however after clinching the first win. The MI have been unstoppable. Rohit Sharma’s men have won the three consecutive titles after that. The IPL team is the front-runner in IPL 2021. Before the postponement, they were in the fourth position with four wins.

Australia: After winning the first title in 1987, the Aussie have multiplied their trophies. Much like the MI, they launched a bit slow in the beginning of international cricket. But it didn’t take them long to catch up with one win followed by another.

England: MI’s similarity in gameplay with England cannot be ignored either. Both of the mega-giants are ruthless in the field. Their battling lineup alone is extended with sovereign match-winners who can strike lethal bowling attacks any given day.

This is a match made in heaven. Both the IPL team and international team have a repetitive history of falling short on their gains. Despite the presence of big stars, the RCB has a tendency of crumbling under the pressure. The Virat-Kohli-led team flatters but never comes through in the finals.

South Africa: Like the South Africans who have nothing to show on their end either. Although the rainbow nation has produced many legends over time, they haven’t yet savored the glory.

Pakistan: Similar penchant haunts Pakistan. Followed by the defeat against Australia in the 2010 World T20, the country has barely qualified themselves for the knockout.

The IPL team could as well be termed as the perpetual debacles, alongside the two International teams.

Apart from two-year hiatus, the Men in Yellow have been consistent and magnificent throughout the 10 seasons. The IPL team share common conundrums with the Men in the Blue.

From the similar battling style to constantly qualifying in the playoffs, both the teams are flag-bearer in their specific fields.

The Hyderabad-based franchise are hardly in anyone’s top four in the seasons. However, they don’t seem to show much attention and let their performance speak for it.

SRH has qualified consistently in every playoff ever since 2016. The same year the IPL Team won the title when least expected. Just like the New Zealanders, they are always on the top of the team by the end of the event. Both teams are led by Kane Williamson. This makes both the team an ideal counterpart for each other.

Second in the line to winning the IPL trophy twice, the KKR were unable to string out their performances in the early days. Although they had big stars, the change in captainship finally brought fortune and glory.

Quite similar is the story of the West Indies. Despite some big names, it was Darren Sammy’s captaincy that made them the T20 champions. Both of the team’s peaks in the early years and dip in the following years have harmonized. Making them each other’s equivalent.

A change in the name did wonders for the IPL teams. Once struggling to reach the finals, were finally fighting off in the playoffs with CSK. In recent years, the Capitals have been on a roll.
Their rise in the IPL coincides with the similar rise of Bangladesh in international cricket. So, it’s fair to say DC should be the international counterpart.

Punjab Kings (PBKS) have made to the playoffs only twice so far in the history of IPL. Even after multiple captains, the IPL team had no significant impact when it mattered the most.

Like Pakistan, they begin well and splutter in the end. Although both the teams have big guns year after year, we see promises that they fail to deliver.

The underdogs of the IPL team have never desired the spotlight, just like the Lankan Lions. Nonetheless, they have been making headlines recently for multiple reasons.
The IPL team RR even changed their captaincy midway through the 2019 IPL.

But the teams haven’t been able to deliver with their batters getting overhasty. Mostly dwelling on the bottom, RR forms lot of equivalence with Sri Lankan.