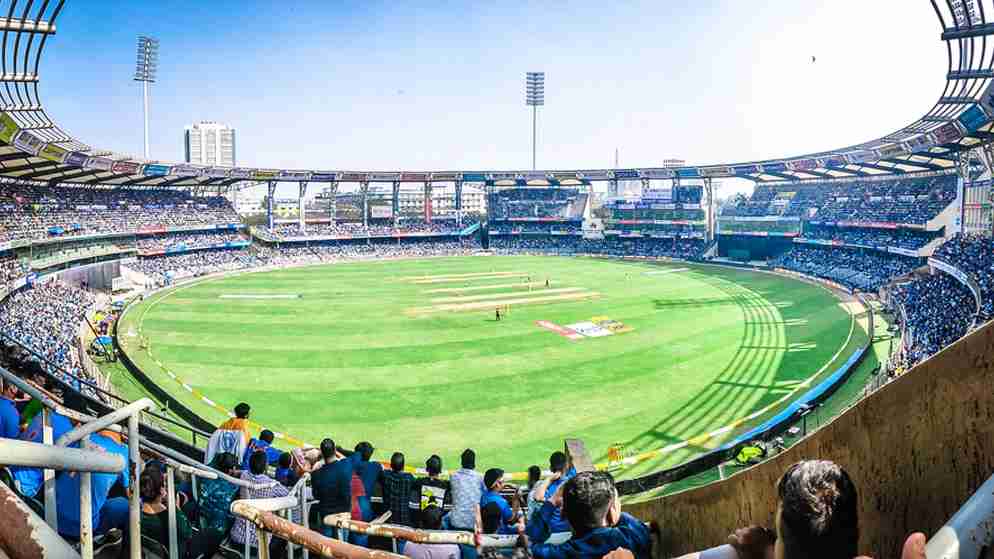 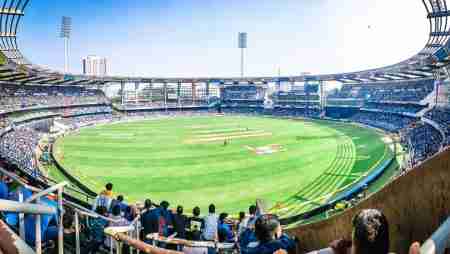 If you haven’t heard India and Pakistan have locked horns again. Why and What has happened so far? We will update you with everything.

Is segregation over? The answer is resounding, “NO.”

The grievance sport between India and Pakistan, Hindus and Muslims have been going on for decades. These two nations parted during the British Regime, live as strangers and meet as rivals in the sport. The partition mentality that bakes daily has made it impossible for both nations to resolve the ongoing conflict.

Recently a new controversy has surfed the sports world. It’s a new story but age-old cultural carnage. In this paradoxical long –lost brothers’ relation, politics has many of times infiltrated the world of sports. As for players, although they may dislike the sports diplomacy; given the blood boiling history the patriotic mindset is self-explanatory.

What is Kashmir Premier League (KPL)?

Kashmir Premier League (KPL), the T20 format cricketing event that takes part in the landscapes of Pakistan is authorized by the Pakistan Cricket Board. This year the tournament is scheduled to start from August 6th, 2021 in Muzaffarabad. A total six teams take part in the event commanded by the current and former players.

So far KPL’s main agenda is to promote its talent on the global level and gain recognition through this mega event. However, the Board of Control for Cricket in India is prodding the International Cricket Council to disregard the Kashmir Premier League.

Apart from persuading the Cricket boards, the BCCI have been allegedly threatening the former International Cricketers.

“Completely unnecessary of the @BCCI to bring their political agenda with Pakistan into the equation and trying to prevent me playing in the @kpl_20. Also threatening me saying they won’t allow me entry into India for any cricket-related work. Ludicrous.”

The first players drafted for the six-team contesting event are foreign athletes like: Tillakaratne Dilshan, Herschelle Gibbs, and a few of England players. In Latif’s tweet, he mentioned that the BCCI will not grant entry to these players in India if they took part in Kashmir Premier League.

“The @BCCI warning cricket boards that if there former players took part in Kashmir Premier League, they won’t be allowed entry in India or allowed to work in Indian cricket at any level or in any capacity.”

Since the Indian Premiere League’s inauguration in 2008, no Pakistani player has taken part in the event. Same goes for the Indian Player who have not been allowed to take part in the Pakistan Super League (PSL).

Amid these tense situation, Pakistan Cricket Board (PCB) proclaimed its discontent over the reports of India urging the members of the ICC board to withdraw their retired players from the Kashmir Premier League.

The Pakistan Cricket Board stated,

Furthermore, the board added,

“Such conduct from the BCCI is completely unacceptable; against the preamble of the Spirit of Cricket and sets a dangerous precedence, which can neither be tolerated nor ignored.”

That’s not all, the PCB enraged statement mentions taking the matter to a higher level in ICC.

“The PCB will raise this matter at the appropriate ICC forum and also reserves the right to take any further action that is available to us within the ICC charter.”

In the statements to Al Jazeera the director of cricket operations for Kashmir Premier League; Taimoor Khan told, the board was aware of the threats and warnings.

“There were messages sent to England’s cricketers too. We’ve been told that the players were warned they won’t be allowed to travel to India again if they take part in the KPL.”

In a video message released by the director terms this rivalry a sad thing for cricket all around the world.

Even the England and Wales Cricket Board were allegedly informed by the BCCI; “On top of the travelling restrictions; the players taking part in the competition will never be allowed to set foot in Indian Soil.”

Despite the forceful warnings by the BCCI, Gibbs and Tillakaratne Dilshan are willing taking part in KPL informs Mr. Khan.

Since the independence in 1947, the two nations have fought over the authority of Kashmir Lands. This very feud is slowly engulfing the sports world, one threat at a time.