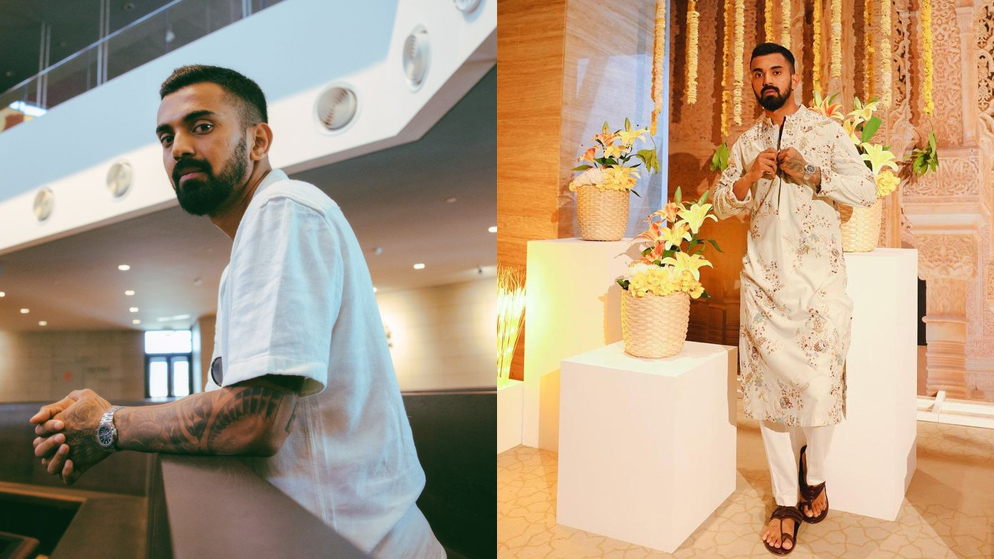 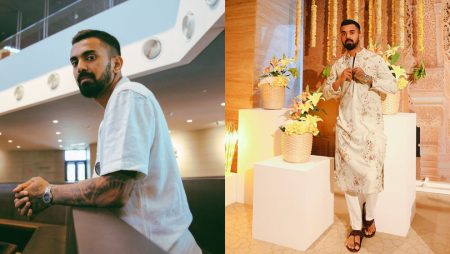 The Board of Control for Cricket in India (BCCI) has decided to send KL Rahul abroad for treatment. With the India opener and vice-captain most likely receiving care in Germany. The 30-year-old is out with a recurring groin injury. He will miss India’s trip to England, where they will play seven games.

Rahul was set to lead India in Rohit Sharma’s absence. He was then ruled out of the five-match T20I series against South Africa. It happened on the eve of the series due to a groin injury.

The BCCI has decided to send the Karnataka player to Germany by the end of June or early July.

BCCI confirms that KL Rahul is to miss England tour.

KL Rahul will miss the rescheduled Test and six white-ball games (three ODIs and as many T20Is) against England next month due to his treatment.

Rahul, who scored 315 runs in four Tests at 39.38 against England last year, hasn’t played for India since February. His most recent Test appearance came against South Africa in January.

The fifth Test between India and England was postponed last year. It is due to a covid outbreak in the United Kingdom. This series is set to begin on July 1 at Edgbaston in Birmingham.

On Thursday, one batch of Indian Test squad members who are not participating in the ongoing T20I series against South Africa left for the United Kingdom. Captain Rohit Sharma is scheduled to depart in a week.

Who will replace KL Rahul in England?

There were no plans to announce a replacement unless the team management requested it. According to some reports. Mayank Agarwal would have been named to the squad in that case.

The selectors will, however, have to name a vice-captain for the tour. As Rahul’s participation in any of the seven games is virtually ruled out. Following the Edgbaston Test, India’s white-ball engagements will take place between July 7 and 17. With T20Is preceding the ODI series.

Mayank Agarwal, KL Rahul’s Karnataka and India teammate, is likely to replace Rahul. In the Test squad for the rescheduled fifth Test, which begins on July 1.

India leads the five-match series 2-1. The team has a good chance of winning their first Test series in England since 2007.

What about Rahul Dravid, the India team coach?

Coach Rahul Dravid, on the other hand, will watch how he handles the swinging ball in the lead-up to the Test, in the nets, and in the matches they play. Gill was outstanding in his debut series against Australia, but James Anderson and company put his defense to the test during the series in India, taking advantage of his penchant for punch strokes.

It limited him to just one half-century in four Tests. The 22-year-old is India’s future, earmarked as the core of the batting unit, but he will have to adjust to playing with soft hands against swing bowlers.

What about the India vs. Ireland series?

Two Indian teams will simultaneously play in England. While Hardik Pandya-led India will play two matches against Ireland, Rohit Sharma & Co. will kick off the tour with a four-day practice game followed by the one-off Test.

India will visit Ireland next week for two T20 International matches in Dublin, their first visit to the country since 2018. India and Ireland have only met three times in the shortest format, with the former winning all three games.

Both India and Ireland have announced their squads for the two-match Twenty20 International series. The hosts have named a 14-man squad led by Andrew Balbirnie, while the tourists will visit Ireland with 17 players led by all-rounder Hardik Pandya.

Let’s go through some statements by BCCI

“KL Rahul has not recovered from his groin injury. The Test squad members are assembling in Mumbai today and will fly out at midnight. Rahul is not traveling with the team. He will take some more time to recover, although he might appear in a fitness test during the weekend. Chances of recovery aren’t looking bright,” said a BCCI source as quoted by TOI